People who get Covid-19 shots at thousands of Walmart and Sam’s Club stores may soon be able to verify their vaccination status at airports, schools and other locations using a health passport app on their smartphones.

The retail giant said on Wednesday that it had signed on to an international effort to provide standardized digital vaccination credentials to consumers. The company joins a push already backed by major health centers and tech companies including Microsoft, Oracle, Salesforce, Cerner, Epic Systems, the Mitre Corporation and the Mayo Clinic.

The participation of Walmart, which is offering vaccines at thousands of stores, is likely to accelerate the adoption of digital vaccination credentials. 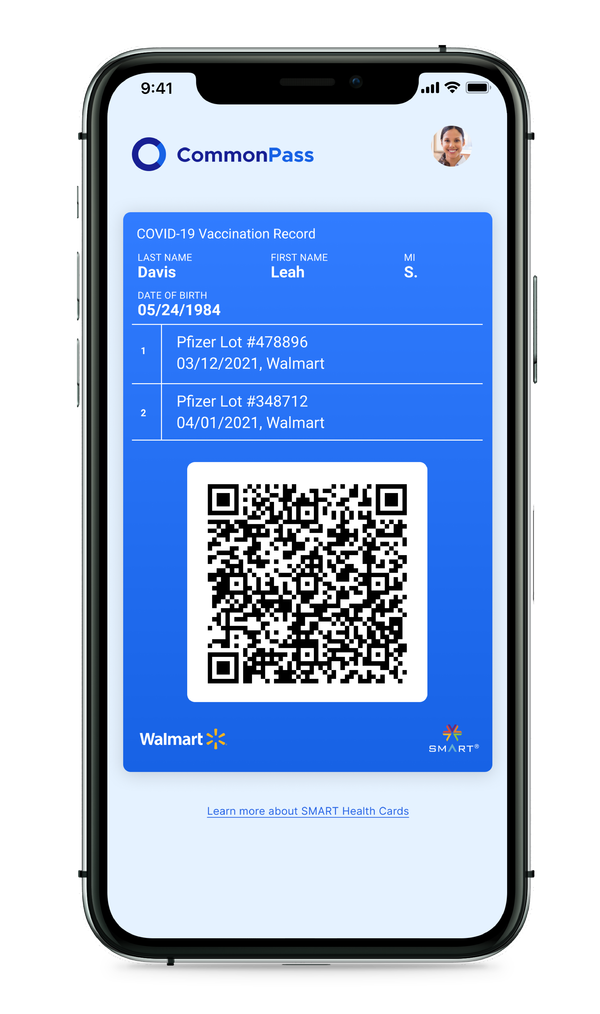 The company said people who get Covid shots at Walmart and Sam’s Club stores will be able to use free health passport apps to verify their vaccination records and then generate smartphone codes that could allow them to board a plane or enter a sports area.

The apps include Health Pass developed by Clear, a security company that uses biometric technology to confirm people’s identities at airports, and CommonPass, developed by the Commons Project Foundation, a nonprofit in Geneva.

JetBlue and Lufthansa are already using the CommonPass app to verify passengers’ negative virus test results before they can board certain flights.

“Walmart is the first huge-scale administrator of vaccines that is committing to giving people a secure, verifiable record of their vaccinations,” said Paul Meyer, the chief executive of the Commons Project. “We think many others will follow.”