SEOUL (Reuters) – Volkswagen and Ford said a U.S. legal row between South Korean battery makers could disrupt supplies of the key electric vehicle parts and cost U.S. jobs during the Covid-19 outbreak, according to documents submitted to a U.S. trade panel. 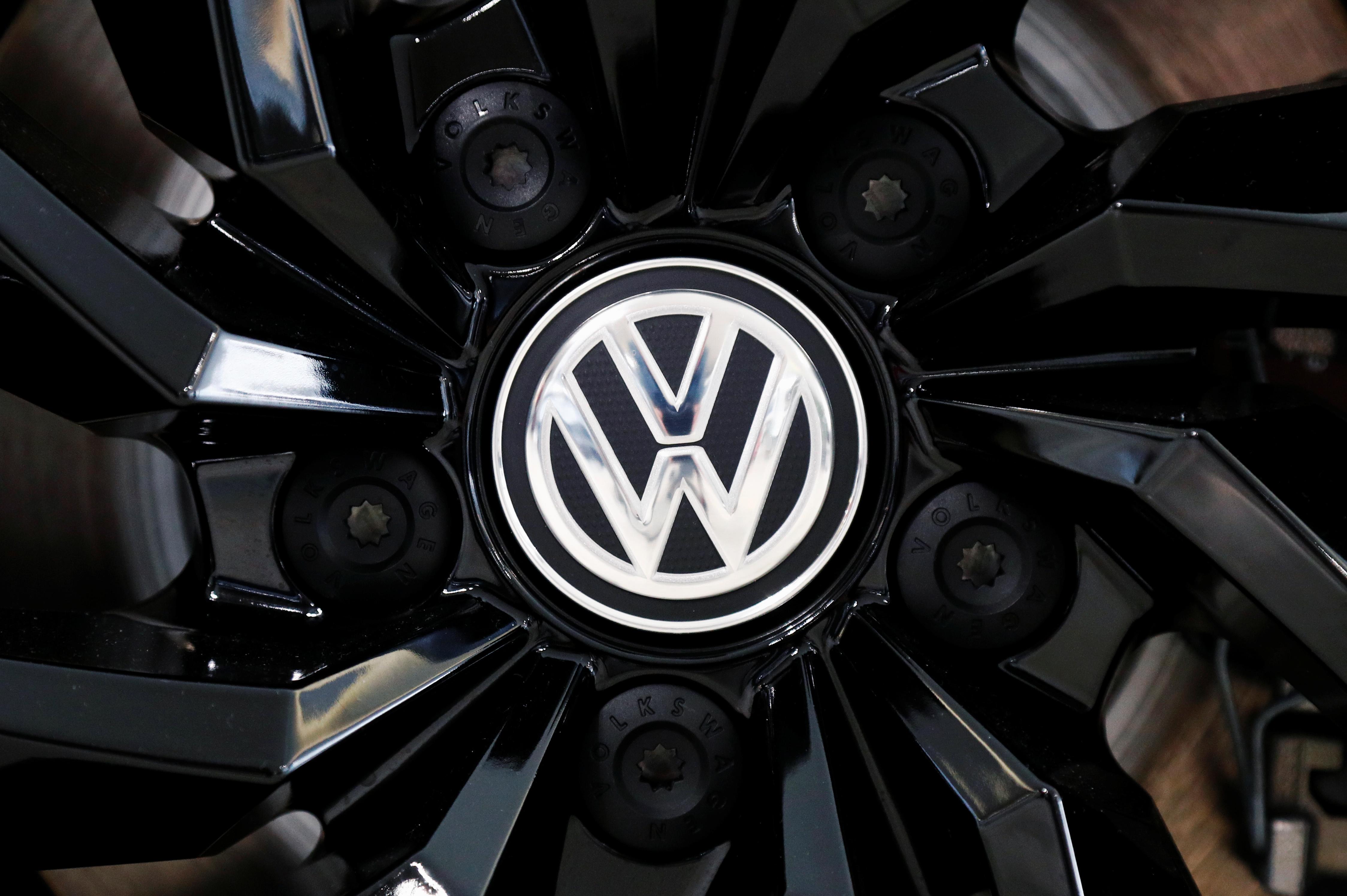 The two automakers asked the United States International Trade Commission (ITC) to allow SK Innovation (096770.KS) to manufacture batteries at its proposed U.S. factory in Georgia for use in Ford’s fully electric F-150 and other electric cars, the statements seen by Reuters showed.

“Any remedial orders should seek to avoid collateral damage to SKI’s existing customers,” Volkswagen said in its public interest comments to the ITC in May.

“To avoid a catastrophic supply disruption,” the commission should allow SK Innovation to manufacture EV batteries in the U.S. facility, Volkswagen said in the May statement.

Ford said that LG Chem’s assertion that it can replace SK Innovation as a supplier is not “credible” given EV battery supply shortages and the long development period required for EVs.

“The risk to such U.S. jobs is especially unacceptable in light of current economic conditions caused by COVID-19,” Ford said in its public interest comments to the ITC.

This year, the ITC preliminarily ruled in favor of LG Chem, dealing a blow to SK Innovation. The ITC is set to make a final ruling in the case on Oct. 5.