Instead of filling your phone with stuff to get your pulse racing, these dodgy apps actually install malicious software on your device.

What's more, they are even capable of handing over control of your handset to hackers.

That's according to researchers from cybersecurity firm ESET who have discovered the new attack vector. 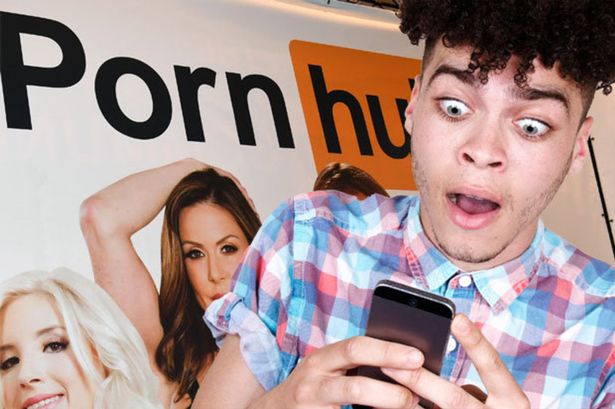 Unusually, with the current spate of hacks only affecting Android handsets, it appears the hackers are using Google's own security efforts and restrictions against the company in order to access users' personal details.

With the Google Play Store forbidding pornographic apps and video content from being shared, users are hunting out a number of ways to fill their phones with the smutty stuff.

Chief amongst these, is by downloading the Android application package (APK), that lets users install apps from the web directly onto their phone, circumventing Google's security checks. 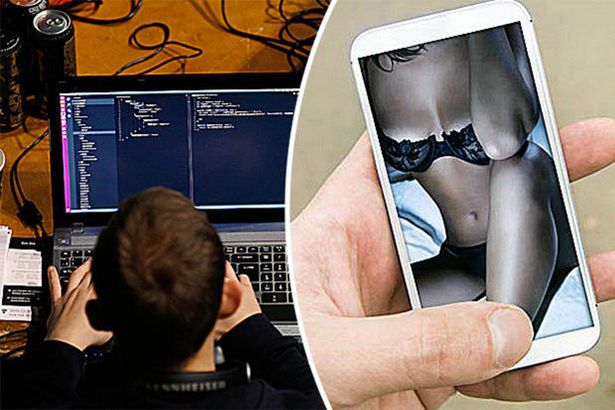 Once downloaded and installed, the malicious apps refuse to play any adult-only videos until users have let the app access their phones in order to "check for viruses."

Don't be fooled though, those checks aren't real. Instead, you'll be handing up control of your phone, and getting it back will cost you.

Installing ransomware, this link actually locks users out of the own phones.

For those who want to regain access to their phone, the hackers are demanding a $100 (£80) payment be made using the hard to trace Bitcoin.

"For users of Android devices it’s important to be aware of ransomware threats and to take preventive measures," the security experts stated.

"Among the most important active measures to take are avoiding unofficial app stores and having a mobile security app installed and kept up to date.

"Additionally, it is important to have a functional backup of all important data from the device."

The security specialists have also warned that simply paying up might not be the best solution – and not just because it will leave you significantly out of pocket.

"As far as ransomware on Android is concerned, we have seen several variants where the code for decrypting files or uninstalling the lock- screen was missing altogether, so paying would not have solved anything," they said.