HONG KONG/NEW YORK (Reuters) – Who needs expensive lunches at glitzy hotels and fancy restaurants to court investors for bond deals or the sale of new shares on the stock exchange? 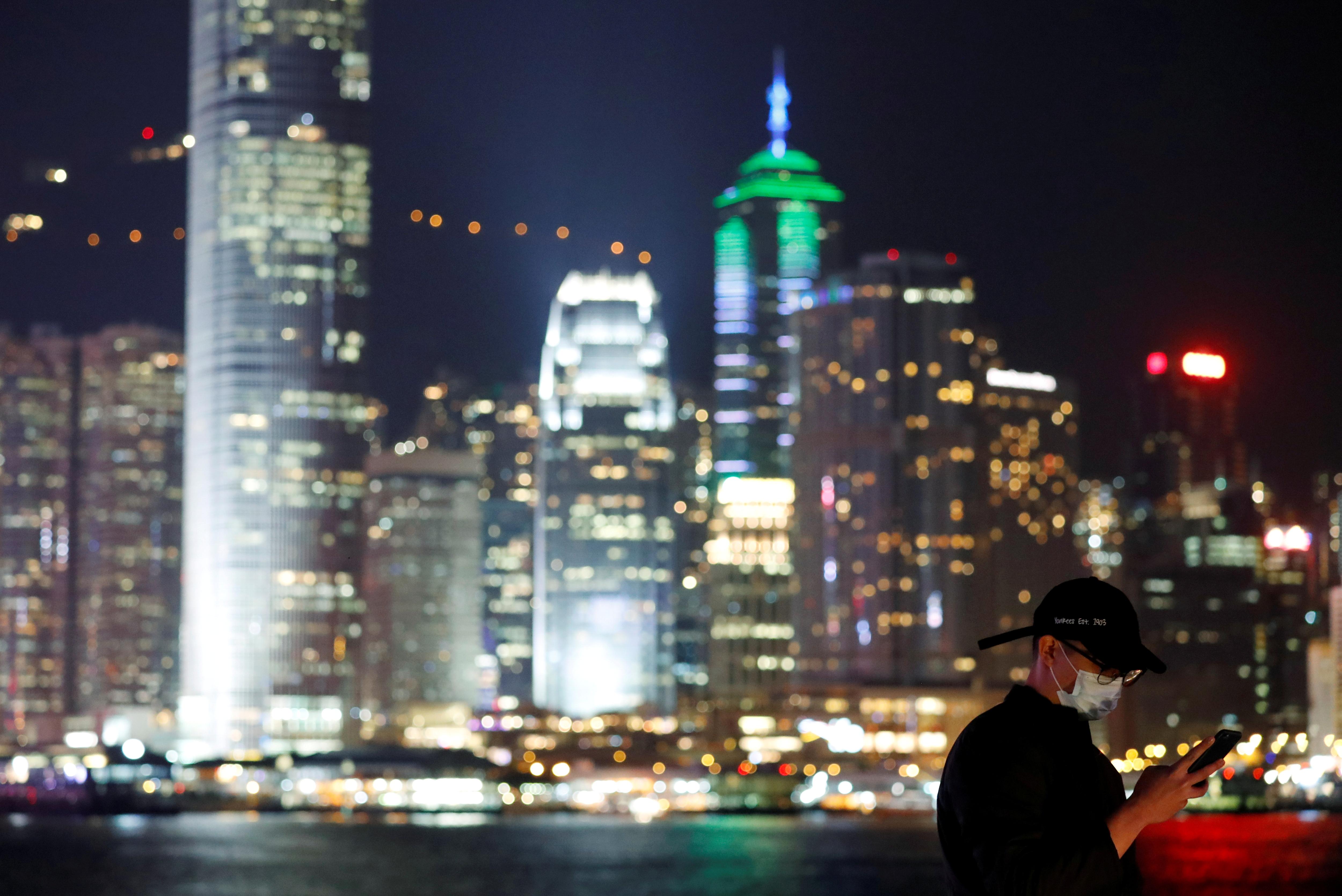 In a world governed by quarantine and social distancing rules, even lead managers on multi-billion-dollar deals have had to curtail travel and drop the personal touch in favour of video conferences and phone calls to woo potential investors.

Warner Music Group WMG.O is one of more than a dozen companies that launched initial public offerings in the aftermath of the COVID-19 pandemic and saw their shares soar on the first day trading.

“The wear from a virtual roadshow is much less than the wear and tear on the old normal roadshow. I was pleasantly surprised,” Warner Music Group’s chief executive, Stephen Cooper, said in an interview following his company’s IPO this week.

Payments technology firm Shift4 Payments FOUR.N, whose IPO this week priced above its target range, spoke with around 300 investors over video calls during the roadshow, CEO Jared Isaacman said.

“The bankers have gotten incredibly efficient with the Zoom video calls,” Isaacman said.

Some investors were also happy with the switch, because they saved time travelling to meetings with companies and their IPO advisers.

“When you meet face-to-face, you have to get everyone together into the lift, some people need to get their Starbucks… that one hour turns into one-and-a-half hours,” said Khiem Do, head of Greater China investments at Barings in Hong Kong.

All over the world, companies and their advisers have given up on the traditional multi-city investor roadshow – lasting up to two weeks – in favour of virtual sessions with investors that only last a few days.

So far the change has worked. U.S. IPOs excluding those of special purpose acquisition companies have yielded average gains of 35%, according to data firm IPOScoop. The S&P 500 Index has risen only around 6.6% in that period.

“In New York City you would normally do six or seven one-on-one meetings plus a group event. Boston is about the same. Now you can do at least nine in a day with no travel time,” said Taylor Wright, co-head of U.S. equity capital markets at Barclays Plc (BARC.L).

However, Wright and other bankers interviewed by Reuters questioned whether virtual roadshows will completely replace physical gatherings when the pandemic subsides.

Some bankers said many companies behind the IPOs of the last few weeks had warmed up investors in person before the pandemic, and younger companies may not be able to court investors only virtually.

For example, coffee producer JDE Peet’s JDEP.AS IPO raised 2.25 billion euros ($2.50 billion) in Amsterdam last week, in Europe’s biggest flotation of the year with a virtual roadshow that lasted just three days. It only managed to do so because the company and its advisers had already met in person with many potential investors, bankers on the deal said.

JDE Peet’s did not immediately respond to a request for comment outside business hours.

Many bankers and executives said they missed the social interaction, as well as the ability to ask questions quietly after in-person meetings.

Moreover, many of the IPOs that were successful in the last few weeks, including business intelligence platform ZoomInfo Technologies Inc ZI.O and insurance policy comparison website SelectQuote Inc SLQT.N, were of well-established companies. Some IPO advisers cautioned that some startups and young less-known companies will struggle to pique investors’ interest without wooing them in person.

“Gathering in a hotel ballroom and listening to a roadshow presentation is just a different dynamic and vibrancy,” said Jocelyn Arel, a partner at law firm Goodwin Procter’s corporate and technology companies group. “I think it’s harder for startups, as they’re still trying to network remotely through video.”