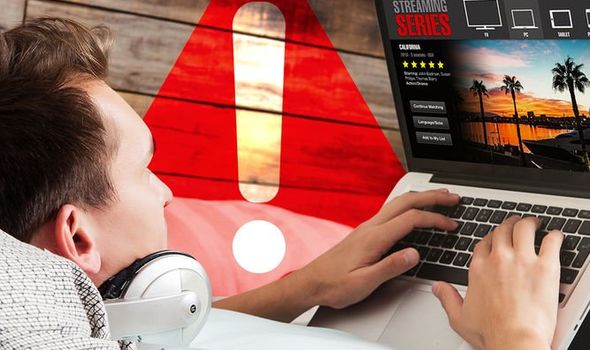 Virgin Media customers are being sent letters from lawyers who are demanding money to make potential legal action go away. Users of Virgin Media and several other ISPs are being contacted by US-based firm Voltage Holdings, who received permission from the High Court to contact alleged internet pirates in the UK. The letter says Voltage is able to bring “court proceedings” against the recipient for allegedly sharing a Hollywood movie on BitTorrent.

In this case, the movie in question is 2020’s Ava – which stars Jessica Chastain and was available to stream legally on Netflix.

The letter being sent to Virgin Media customers, seen by TorrentFreak, says legal action could be taken against the recipient in a civil court.

The onus would be on Voltage to prove their allegations, however if the recipient doesn’t want legal action to go this far they can agree to a cash settlement.

The exact money Voltage is looking for from these Virgin users isn’t detailed.

But the settlement could be in the regions of hundreds of pounds or maybe even more.

The letter reads: “This letter assumes that you, as the account holder for the infringing IP Address, were the user of the relevant device on the dates and times at which Ava was shared without the consent of VOLTAGE. The purpose of this letter is therefore to give you an opportunity to admit or deny that your broadband account was used via BitTorrent in relation to Ava on the occasion specified above.

“Since the file-sharing is unlawful, VOLTAGE is entitled to bring court proceedings against you if it can show on the balance of probabilities that you are the person who engaged in the file-sharing or if you authorised or allowed someone else to do so using your broadband connection.

“This claim would be brought in a specialist civil court called the Intellectual Property Enterprise court, where liability is determined on the balance of probabilities. The onus would be on VOLATGE to prove these allegations of infringement.”

Virgin Media will slash the price of its full-fibre broadband bundles when you decide to add a phone line (you don’t have to use it). This means you can get 108Mbps speeds for just £25 per month, which is much more affordable than its broadband-only bundle!