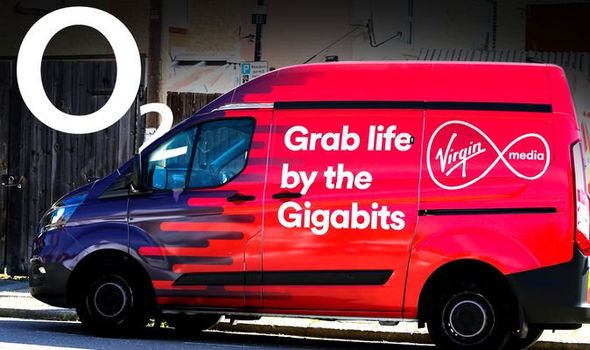 The owners of Virgin Media and O2, Liberty Global and Telefonica, respectively, struck a deal to merge their UK brands back in May 2020. Since then, everything has gone quiet as the Competition and Markets Authority (CMA) has conducted an in-depth investigation of the £31 billion merger. However, it sounds like Liberty Global is pretty confident everything will be rubber-stamped in the coming months.

Speaking during a recent earnings call, Liberty Global CEO Mike Fries reassured investors the merger looked set to go ahead during the middle of this year. Fries said: “We are making very positive progress with the UK regulator on the joint venture between Virgin Media and Telefonica’s O2, and continue to anticipate a mid-21 closing.”

The UK competition regulator has raised fears the Virgin Media-O2 merger could result in higher costs for customers. After all, O2’s network not only services its own customers, but is also leveraged by a number of mobile virtual network operator (networks that operate independently but piggyback on existing infrastructure from another company) like Sky Mobile. The CMA fears that a combined Virgin Media-O2 would be incentivised to withhold or reduce the quality of service used by rivals – or increase prices – in order to protect its own business interests.

Provided the merger gets the thumbs up in the coming weeks, what would a Virgin Media-O2 team-up mean for customers of each brand?

Virgin Media has one of the three largest fibre broadband networks in the UK and is rapidly expanding its next-generation gigabit-capable connections. It also has a popular paid-for television service, with access to Sky Cinema, BT Sport, and some of the most popular streaming services, like Netflix and Amazon Prime. With the recent launch of its TV 360 service, it also offers Ultra HD quality streaming in every room, wireless multi-room, and voice search capabilities. However, if there’s one area where Virgin Media finds itself lacking compared to rivals like BT and Sky – it’s mobile services.

MORE LIKE THIS
Chrome will be updated faster than ever before, Google has promised 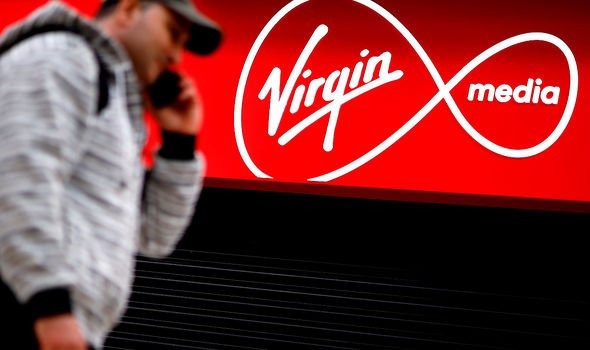 Superfast 5G networks are widely expected to become essential to many customers in the coming years, thanks to speedy downloads and low-latency which many believe will accelerate remote working, Augmented Reality (AR) applications, and self-driving cars. As it stands, Virgin Media has struck a deal with Vodafone to piggyback on its 5G network so that its customers don’t miss out.

Should the O2 merger go ahead, Virgin Media will have its own 5G infrastructure across the UK. Virgin Media owner Liberty Global would be able to invest as it sees fit. It could also leverage the 5G network to power home Wi-Fi to people who aren’t currently connected by its fibre broadband infrastructure.

In other words, Virgin Media customers should see more options around 5G should the merger go ahead. Virgin Media has an incentive to tempt its broadband or telly customers to move away from rival suppliers for these other services, so we should expect to see more deals when customers move their SIM-only plan or pay-monthly phone contract in-house. That could be a great way for customers with phone contracts, television, and broadband with three different companies to save some dosh – and make their Direct Debits a little simpler to read on the monthly statement.

And what about those on O2?

Well, both parent companies have promised the merger will trigger a big increase in investment in the mobile network, with £10 billion promised over the next five years. If you’ve ever struggled with low signal in certain areas, patchy 5G connectivity, or other issues, you’d hope that lump of cash would go some way to solve those issues. If you’re happy with your current SIM-only or phone contract, but notice 4G and 5G download speeds and coverage slowly creep-up in the coming months and years, that’s no bad thing.

As mentioned above, it’s possible we will see the two companies leverage one another’s strengths to compete with rivals. So, O2 could offer streaming of content from your Virgin Media TV V6 box when out-and-about without counting towards your monthly mobile data allowance, for example. This would be a clever way to tempt those who already pay for the telly to move their mobile contract in-house.

We’ve already seen rivals deploy these types of incentives – BT-owned mobile network EE is currently offering a three-month free subscription to BT Sport (and when watching on EE’s network, you won’t be charged for any of the data used to stream matches). There’s also a “Smart Benefit” available for some pay-monthly and SIM-only customers that bundles a free BT Sport subscription for the length of your contract.

Aside from the potential freebies and perks for existing Virgin Media and O2 customers, it could also be a good opportunity for a career change. That’s because parent companies Liberty Global and Telefonica have pledged to create 4,000 jobs and 1,000 apprenticeships if they receive regulatory approval from the CMA.