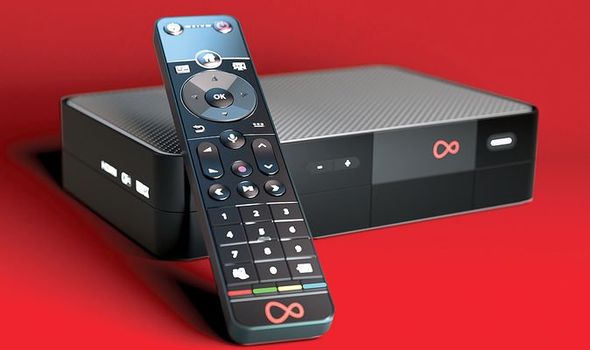 Virgin Media is rolling out its next-generation TV 360 box to all customers. Previously only available to those paying for the Ultimate Oomph bundle, which starts from £89 but can cost up to £139 a month. Thankfully, there are no longer any limits on who can get their hands on the latest telly kit from Virgin Media.

For those who missed the announcement at the end of last year, Virgin Media’s TV 360 offers a number of improvements over its previous hardware. Virgin Media has completely reworked its user interface design, which now offers simpler menus, faster navigation, and a mix of catch-up content and live channels.

Like Sky Q, TV 360 offers wireless multi-room viewing – so you can watch your recordings, live channels, or on-demand services like Amazon Prime and Netflix from any room in your house without trailing new wires through walls. And better than Sky Q, Virgin Media TV 360 allows 4K quality shows to be beamed wirelessly around your home, so those with a 4K TV in the bedroom will get the best picture quality around when watching a movie in bed on a lazy Sunday morning.

TV 360 also brings Profiles to the set-top box, so that each member of the household can get their own personalised recommendations based on their viewing habits. This is designed to ensure younger viewers aren’t recommended blood-drenched horror films because of someone else’s recent movie choice on the living room telly.

Voice search also makes an appearance, which should save time typing out actors name, directors, or shows using the remote and an on-screen keyboard. Elsewhere, HDR is supported in streaming services like Netflix, BBC iPlayer, and Amazon Prime.

Better yet, those who want to upgrade to the TV 360 experience from a Virgin TV V6 box won’t even have to wait around for a new set-top box to be delivered. The new TV 360 experience, including personalised movie and show suggestions, can all be delivered via a software update. To access voice search functionality, you’ll need to wait for a new remote control to arrive in the post and those who want to stream Ultra HD wirelessly to other rooms will need to take delivery of the new TV 360 Mini boxes – but you will be able to get to grips with the new experience almost immediately.

Virgin Media says any customers can now add the new TV platform to their broadband and TV bundle for a one-off payment of just £24.95. Entertainment enthusiasts can also add up to two Virgin TV 360 Mini boxes to enjoy seamless multi-room viewing throughout their home, with the first Mini box costing £10 a month and the second £5 a month. 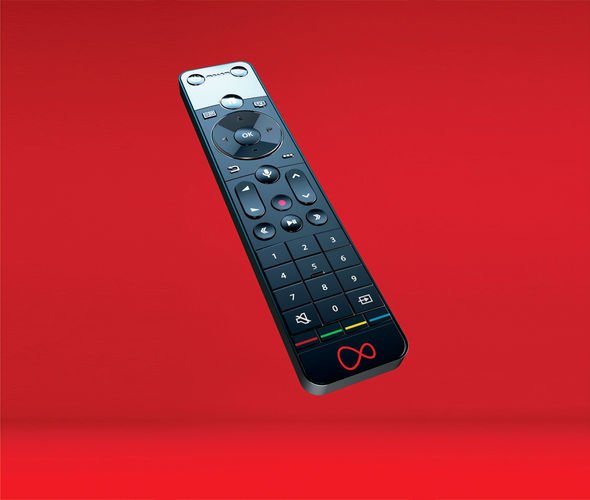 With Virgin Media’s multi-room service, you’ll be able to watch live TV, on-demand shows and recordings all at the same time. Existing customers who take or upgrade to the Ultimate Oomph bundle can add Virgin TV 360 at no additional cost and will get their first Mini box for free as before.

If you want to upgrade to Virgin TV 360, you can call or go online to sort the upgrade process and pay the fee. A new voice-activated remote will be sent out as soon as your order is confirmed. While existing TV V6 customers will need to download a new over-the-air update to access the new features, anyone with a TiVo or earlier set-top box will need to wait for new hardware to arrive from Virgin Media.

Annie Brooks, Executive Director of Product at Virgin Media, said: “Virgin TV 360 is paired perfectly with our ultrafast connectivity, offering a fantastically fast, modern and more personal user experience that all of our customers can now enjoy. With Virgin TV 360, we’re making it easier for our customers and their families to kick back and enter a world of entertainment, whenever they want and wherever they are.”