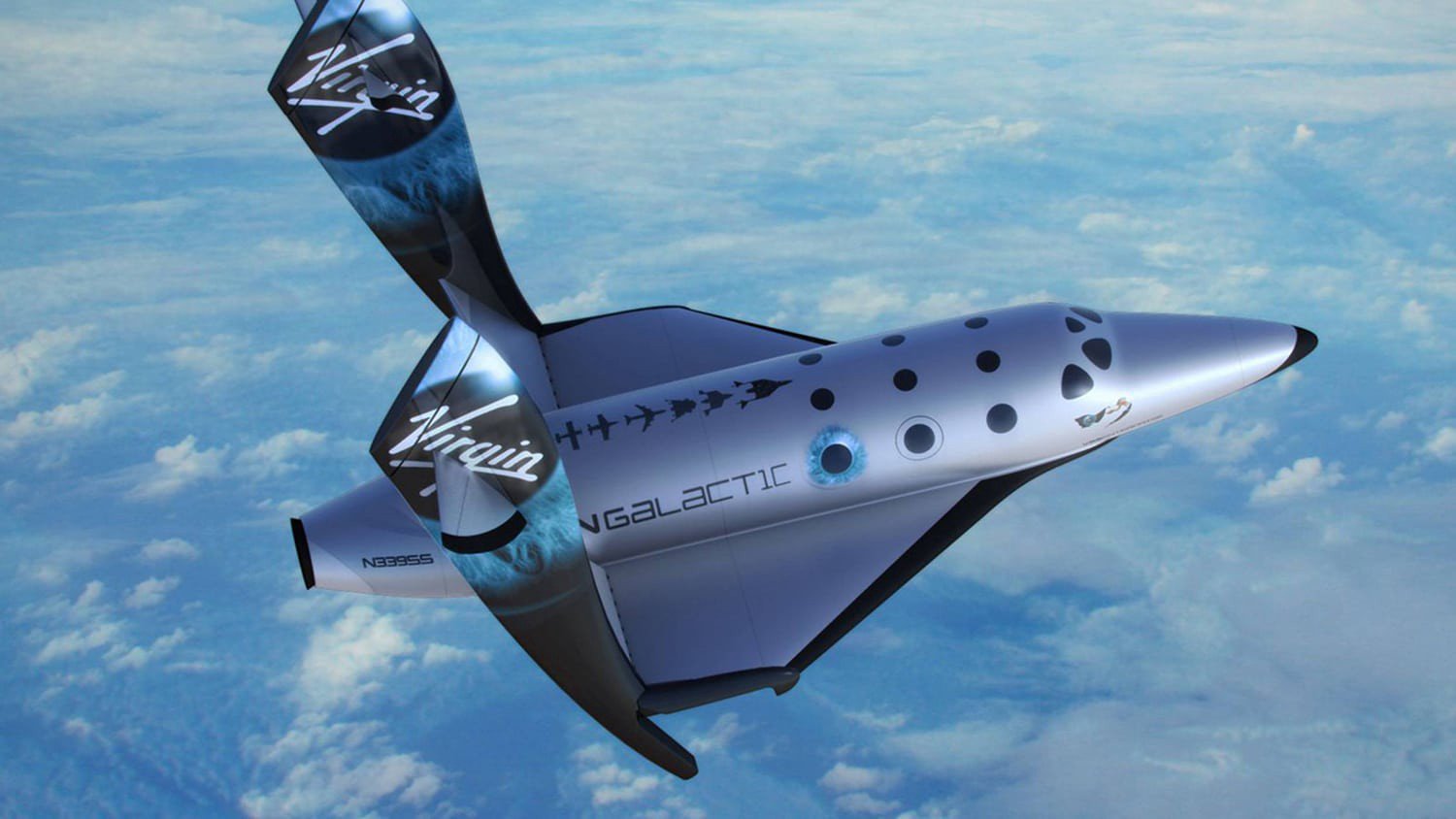 Virgin Galactic has announced it will reopen ticket sales for anyone that wants to travel into space.

The space-tourism company received approval from the Federal Aviation Administration for a full commercial launch licence in June – paving the way for eager spacefarers to purchase a ride to the stars.

And, of course, Virgin Galactic’s founder Sir Richard Branson took a much-publicised flight to the edge of space last month.

Now, tickets are available for single seats as well as multi and full-flight packages, with ‘early hand-raisers’ to be given first priority. 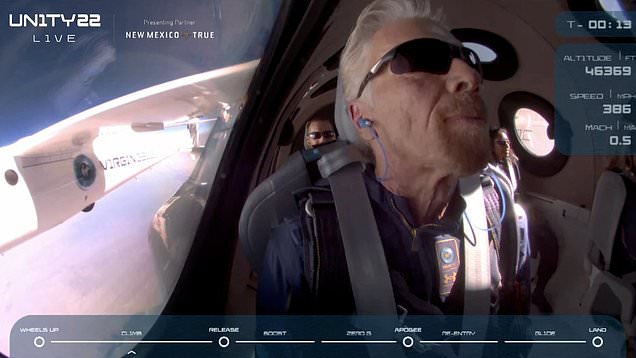 He said: ‘We successfully completed two spaceflights from New Mexico – the latest carrying a full crew of mission specialists in the cabin and garnering an extraordinary global media and consumer response.

‘As we endeavour to bring the wonder of space to a broad global population, we are delighted to open the door to an entirely new industry and consumer experience.’

Following the July flight, Sir Richard said the experience was ‘everything I could have possibly dreamt of’.

He said: ‘It was a lifetime dream. Dreams don’t often turn into reality, and it was just wonderful.

‘One of the most ridiculous moments is, having said a few words, just unbuckling and just drifting off one’s feet, then floating on top of the roof and looking down at our beautiful Earth, and seeing other people floating past you and realising ‘I’m an astronaut’.’

The company said its next spaceflight is targeted to occur in late September.

What do you get with Virgin Galactic?

50 miles is high enough to be officially considered an astronaut, to experience zero gravity and to get that interstellar view of our planet from above.

But there’s been a bit of debate about whether Branson was *actually* in space, as The Karman Line – an agreed height at which Earth’s atmosphere ends and space begins – is 62 miles (100km) above Earth.

How long do you spend in space? Four minutes, according to Space.com.

What else do you get? Well, you get three days of training, also at Spaceport America, which includes preparation for ‘microgravity’ and high acceleration, along with medical checks.