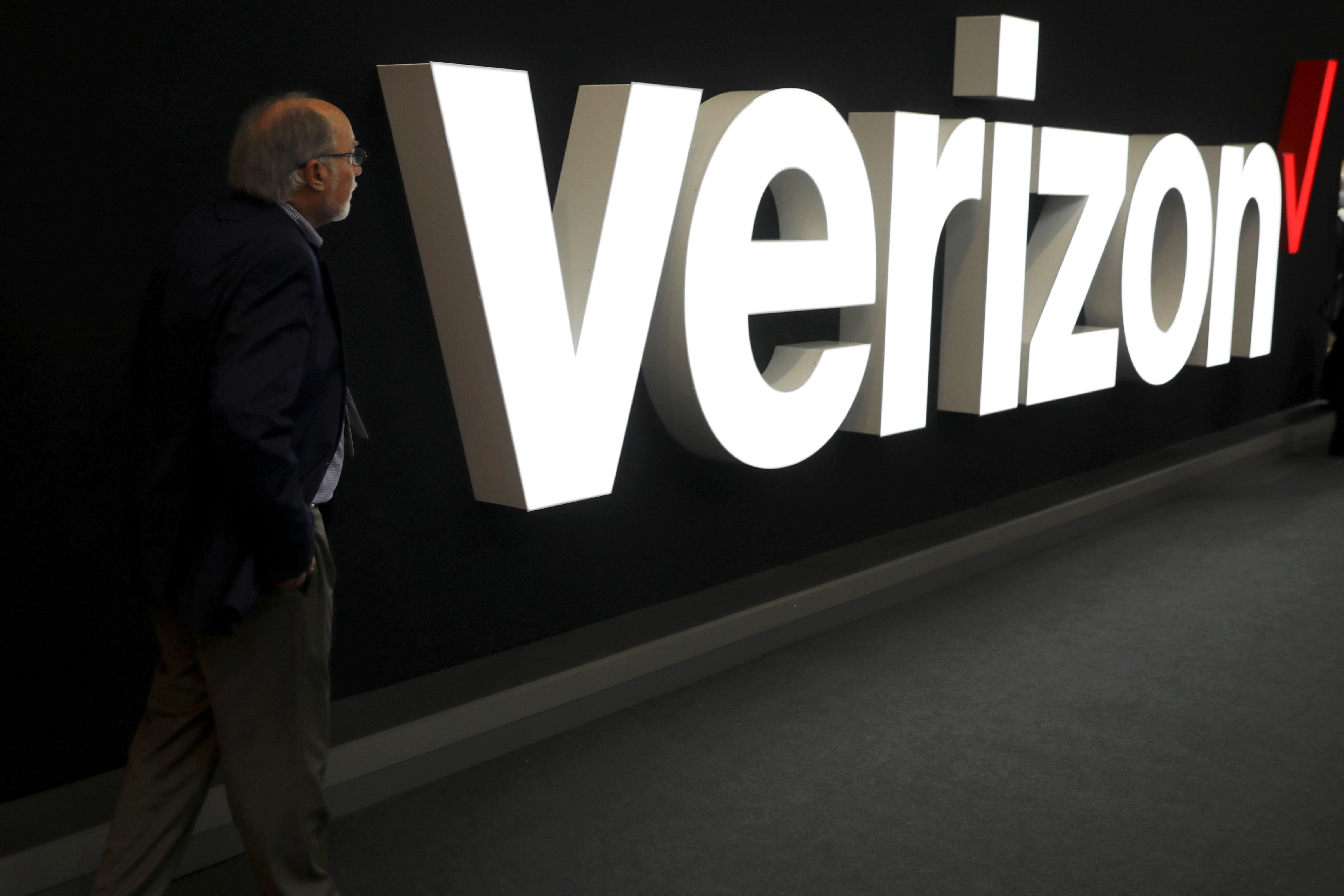 WASHINGTON (Reuters) – Verizon Communications Inc (VZ.N), the largest U.S. wireless carrier, said Monday it will extend a commitment through June 30 not to cancel service or charge late fees to customers because of the coronavirus pandemic.

In March, the Federal Communications Commission (FCC) said major wireless and internet providers – including Verizon, Comcast Corp, AT&T Inc (T.N) and Alphabet’s Google Fiber (GOOGL.O) – had agreed not to terminate service for subscribers for 60 days. In total, more than 700 companies have now agreed to the voluntary measures. In March, FCC Chairman Ajit Pai said carriers had also agreed to open wifi hotspots to anyone who needs them. A group of 24 state attorneys general last week asked carriers to extend the voluntary commitment until August 11.