(Reuters) – Blank-check acquisition company one AONE_u.N, backed by ticketing site Eventbrite Inc (EB.N) founder Kevin Hartz, has started its search for a tech firm to merge with, as it made its stock market debut on Tuesday after raising $200 million. 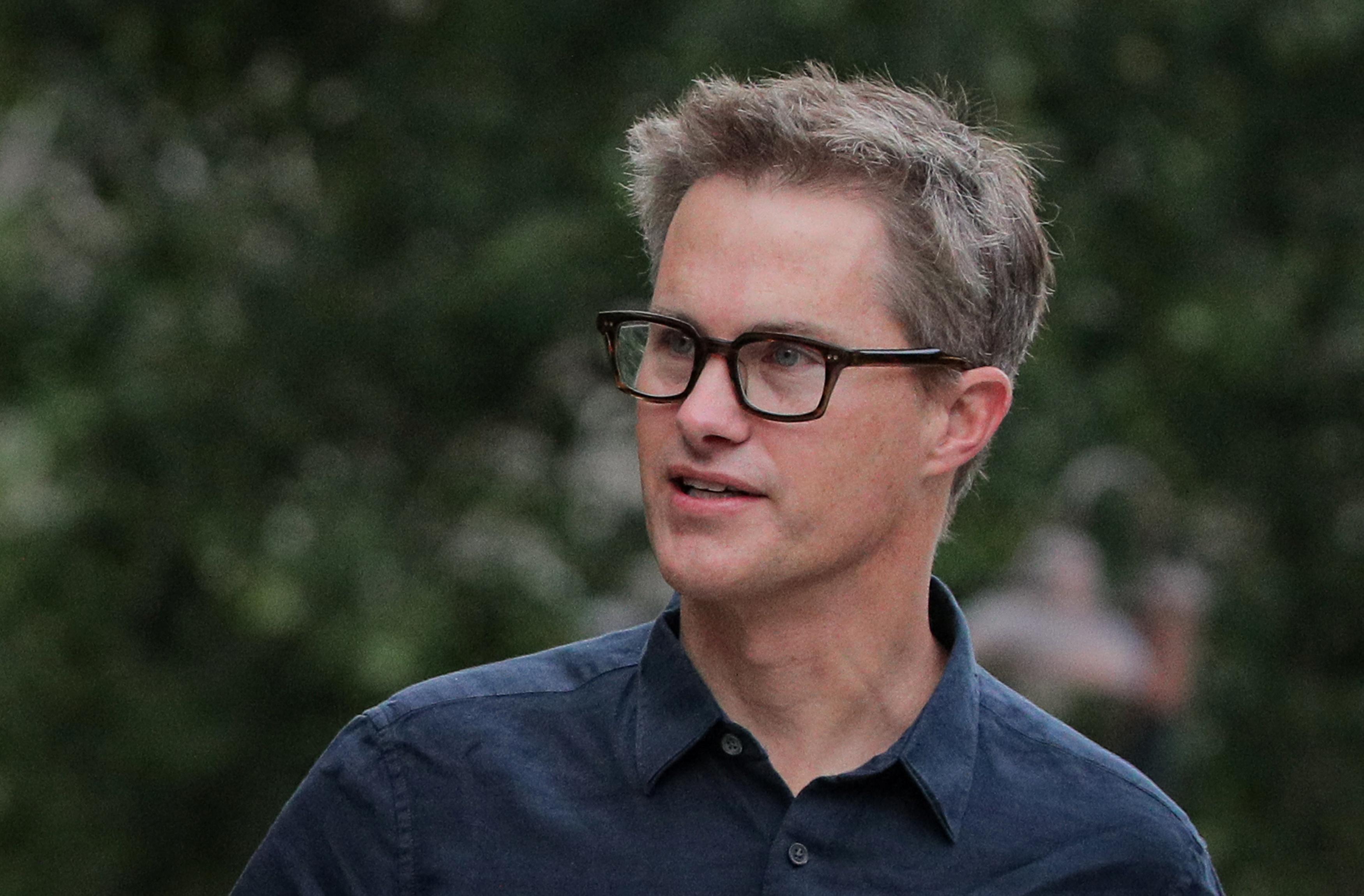 The company, whose stock price closed up 1% at $10.10 on the New York Stock Exchange, is targeting fast-growing tech startups valued at around $1 billion, joining the race among special purpose acquisition companies (SPACs) looking to take so-called unicorns public.

A SPAC is a shell company which raises money in an initial public offering (IPO) to pursue an acquisition at a later date.

As founder of Eventbrite and early investor in Airbnb, Uber Technologies Inc (UBER.N) and Pinterest Inc (PINS.N), Hartz said he sees SPACs as an extension of venture investing.

“It’s capital to help the company grow and expand, but also cross over into the public market,” Hartz said in an interview. “We’re not big-name hunting today. We’re looking to buttress them as special founders and operators to really help founders build something enduring.”

Hartz believes his experience as an entrepreneur, as well as his management team, including former ZeroDown Chief Operating Officer Troy Steckenrider III and Spike Lipkin, chief executive of Newfront, will help them connect with tech founders, among whom he has seen a reckoning moment from staying private for too long.

“We heard from so many founders that they want to get out to the public markets sooner,” said Hartz.

SPACs accounted for 40% of IPOs in the first half of this year, PwC data showed. Merging with SPACs has seen rising popularity among companies as a way to raise capital faster with more certainty. Recent tech companies that went public through SPACs include online vehicle seller Shift Technologies and fintech firm Paya Payments.