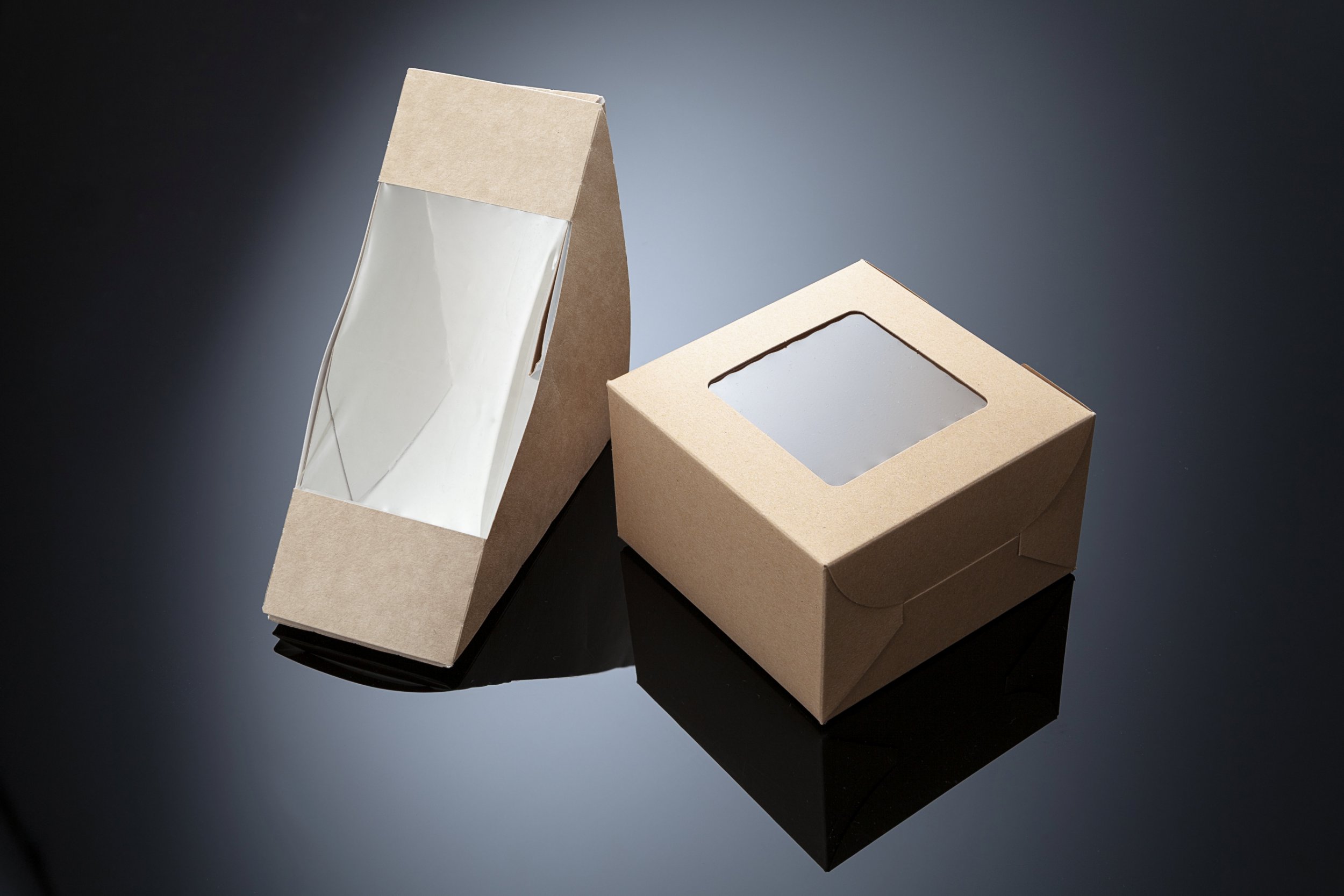 A spider silk-inspired plastic alternative, made from plants, could soon replace single-use plastics.

The compostable material can reportedly be produced in large quantities, replacing the need for the hundreds of millions of single-use plastic bags and consumer products used each year.

University of Cambridge researchers created the polymer film by copying the properties of spider silk, one of the strongest materials found in nature.

The plant ‘plastic’ can be produced using sustainable ingredients with colour added to the polymer to mimic current plastic designs.

A large advantage of the plant-based design is that it can be composted at home, removing the need for industrial facilities required for both plastics and other types of biomaterial.

Scientists involved with the research will produce it en masse with the company Xampla, which has been set-up specifically to commercialise the scientific breakthrough.

Xampla is looking to release its first range of single-use plastic replacements later this year, which will include single-use sachets and capsules to replace things like dishwasher tablets and laundry detergent capsules.

The plastic alternative is the brainchild of Cambridge’s Professor Tuomas Knowles, who has spent decades researching the behaviour of protein foldings in relation to Alzheimer’s disease.

‘We normally investigate how functional protein interactions allow us to stay healthy and how irregular interactions are implicated in Alzheimer’s disease,’ said Knowles, who led the current research.

‘It was a surprise to find our research could also address a big problem in sustainability: that of plastic pollution.’

Knowles and his team looked into spider silk as part of their research, to find out what made the natural material so strong.

‘We found that one of the key features that gives spider silk its strength is the hydrogen bonds are arranged regularly in space and at a very high density,’ said Knowles.

Another scientist in Knowles’ team, Dr Marc Rodriguez Garcia, then worked how to replicate spider silk’s natural structure and strength in plant proteins, which are widely and cheaply available.

‘Because all proteins are made of polypeptide chains, under the right conditions we can cause plant proteins to self-assemble just like spider silk,’ said Knowles.

‘In a spider, the silk protein is dissolved in an aqueous solution, which then assembles into an immensely strong fibre through a spinning process which requires very little energy.’

While other researchers have been working directly with spider silk as a possible replacement for plastics, Rodriguez Garcia says his team is the first to do it without a spider’s involvement.

‘Other researchers have been working directly with silk materials as a plastic replacement, but they’re still an animal product,’ added Rodriguez Garcia.

‘In a way we’ve come up with ‘vegan spider silk’ – we’ve created the same material without the spider.’