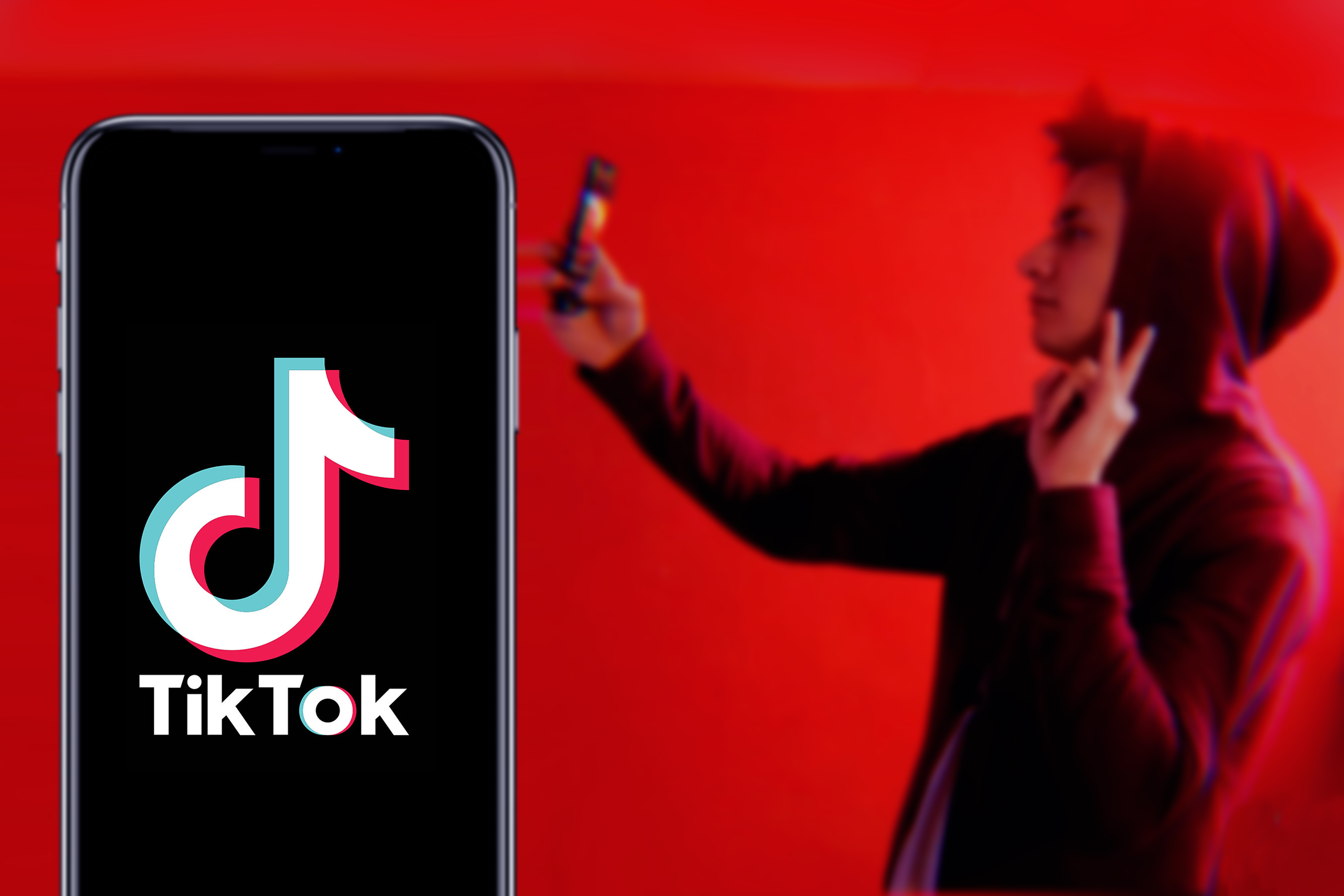 TikTok might be in trouble in the US after an American communications regulator official called on Apple and Google to ban the app over ‘national security’ concerns.

‘TikTok is not just another video app. That’s the sheep’s clothing. It harvests swaths of sensitive data that new reports show are being accessed in Beijing,’ said Carr in a tweet with pictures of the letter he sent to the Apple and Google CEOs.

In the letter, Carr said that TikTok ‘poses an unacceptable national security risk due to its extensive data harvesting combined with Beijing’s apparently unchecked access to that sensitive data’.

The letter references a recent report by Buzzfeed News that revealed that US user data on TikTok had been repeatedly accessed from China.