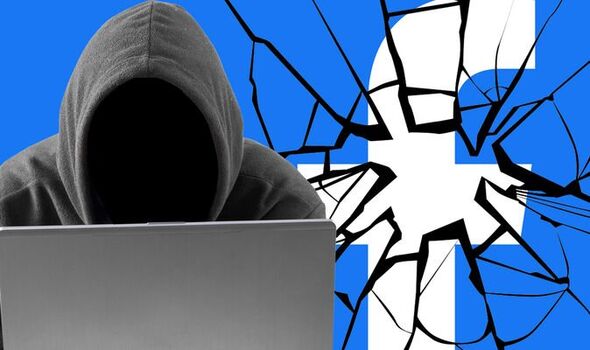 Anyone with an Android device or iPhone in their pocket needs to be on high alert. Facebook says it has pinpointed more than 400 apps that appear to have been stealing private logins from smartphone users. To make matters worse, these dangerous applications were found listed on the official Google Play Store and Apple App Store marketplaces which means it’s highly likely they may have been installed on a large number of devices.

The dangerous apps managed to sneak onto the Play Store and App Store by disguising themselves as popular services such as photo editors, mobile games and VPN services. Once installed they then set about trying to access private data by suggesting that users need to sign in, via their Facebook account, to gain access to features.

Of course, this is simply a trick to gather highly personal data from users which could then be used to hack accounts. “When a person installs the malicious app, it may ask them to “Login With Facebook” before they are able to use its promised features,” Facebook explained.

“If they enter their credentials, the malware steals their username and password.”

While Apple and Google have removed all of the offending apps they still may be found on third-party marketplaces and anyone who has already downloaded them could still be targeted – that’s why it’s vital they are deleted without delay.

If you are worried you can find the full list of applications here.

In a newsroom post the social media giant said: “We identified more than 400 malicious Android and iOS apps this year that target people across the internet to steal their Facebook login information.

“We reported our findings to Apple and Google and are helping potentially impacted people to learn more about how to stay safe and secure their accounts.”

Facebook also pinpointed some red flags that Android and iPhone users need to be aware of which can show an app is fake. This includes requiring a user to login with social media to use the app, and only functioning once this is done.

Facebook added that looking at the download count for an app, along with ratings and reviews can show whether an app can be trusted or not.