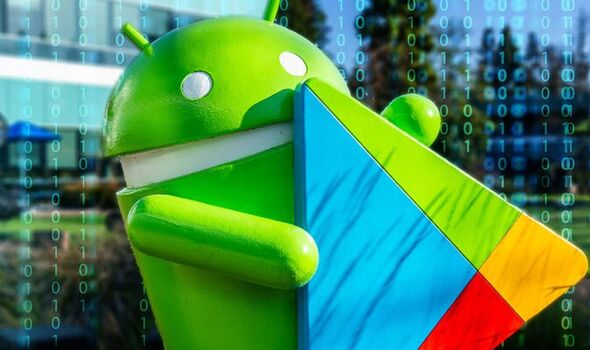 Android users are being warned to check their devices for 35 malicious Google Play Store apps. Researchers at cybersecurity experts BitDefender said these nasty apps are capable of delivering unwanted ads to your Android phone, and that millions of people have already downloaded the apps from the Google Play Store. Despite the Android app marketplace having strict measures in place which help protect users, threat actors have managed to bypass security systems in a sneaky way.

BitDefender said the offending apps changed their name and icon after being installed, which helps the apps stay undetected on your Android phone.

In total the 35 Android apps have been downloaded over two million times from the Google Play Store.

Some of the most popular apps that BitDefender highlighted – including GPS Location Maps – were each downloaded over 100,000 times.

This app, after being downloaded, changed its label to ‘Settings’ in an effort to confuse Android users and then started delivering its malicious advert payload.

Speaking about the threat, BitDefender said: “One of the ways cyber-criminals monetise their presence on Google Play is to serve ads to their victims. While this may sound diminutive, these ads served to victims are disrupting the usage experience and can link directly to malware.

“Many legitimate apps offer ads to their users, but these ones show ads through their own framework, which means they can also serve other types of malware to their victims. Most of the time, users can choose to delete the application if they don’t like it. But these new malicious apps trick victims into installing them, only to change their name and icons and even take some extra steps to conceal their presence on the device. Users can still delete them at will, but the developers make it more difficult to find them on the affected devices.”

Advising people on how to stay safe, BitDefender offered some easy to follow advice to help keep clear of dangerous apps. 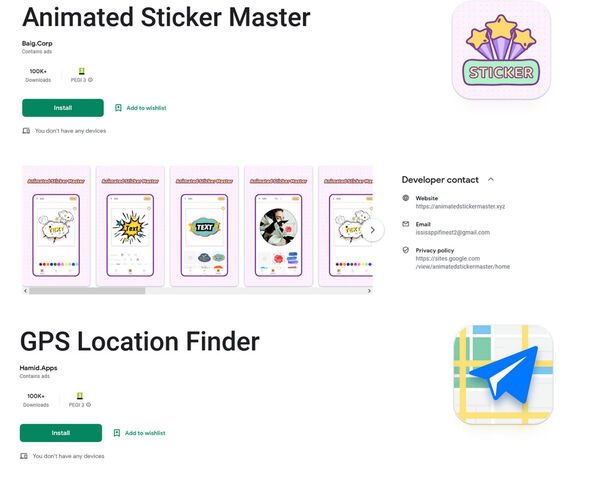 – Remember to delete apps you no longer user

– Always run a security solution in the background that can detect malicious behavior. Just because an app is downloaded from an official store doesn’t mean it’s safe 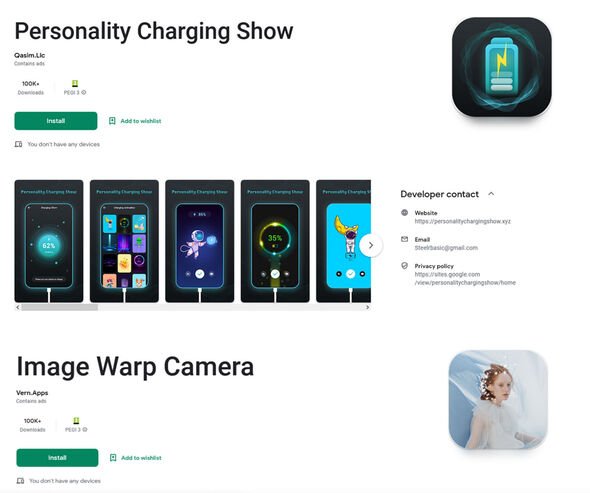 And, in case you’re wondering, here are the full list of package names for the dangerous Android apps BitDefender highlighted…