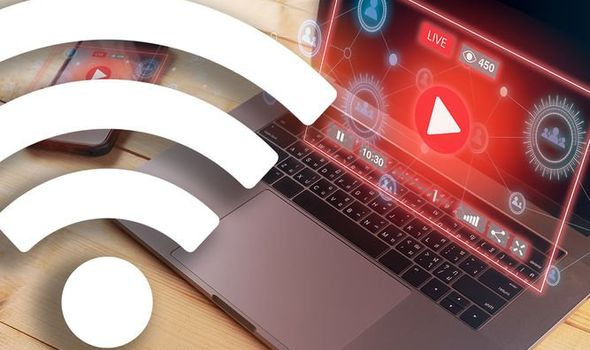 Despite record investment and claims from all the big Internet Service Providers (ISPs) that things are getting faster, it appears the UK’s broadband is still embarrassingly slow. The latest speeds stats from the team at Cable.co.uk show that Britain continues to lag well behind many parts of Europe with UK web users often faced with dismal downloads.

According to the new report, the UK comes just 20th out of 29 states in Western Europe. Whilst consumers in Jersey can expect average speeds in excess of 270Mbps, Britons are getting just 51Mbps – that’s almost six times slower!

That puts us well behind other big countries including Spain (89Mbps), France (89Mbps) and Germany (65Mbps). Even more embarrassing is that the UK is also trumped by smaller nations such as Estonia (84Mbps), Lithuania (56Mbps) and Latvia (63Mbps).

Along with testing speeds in Europe, Cable.co.uk has also revealed how speeds compare across the rest of world.

Although the UK can boast that it beats 181 other countries it can still only manage the number 41 spot in the speed league.

Those lucky enough to live in table-topper Jersey can download a full HD 5GB movie in just 2 minutes, which compares to around 10 minutes in the UK.

Although the UK could certainly do with faster speeds spare a thought for those living last-placed Turkmenistan.

Internet users in that Central Asia country have to wait almost 23 hours to download a movie due to truly dire 0.5Mbps connectivity.

Speaking about the stats Dan Howdle, consumer telecoms analyst at Cable.co.uk, said: “This year, the dominance of smaller states, principalities and self-governing dependencies perpetuates. The obvious reality is that the smaller, and broadly speaking the wealthier the landmass, the easier and more likely it is to be among the first to switch its network to FTTP full-fibre.

“FTTP or ‘fibre to the premises’ technology means fibre-optic infrastructure at every point in the chain, which has the potential to offer far greater speeds than FTTC (fibre to the cabinet), a technology that still uses copper wire to cover the final span between the cabinet and your home. FTTP broadband is only available to around 21% of UK premises as of May of 2021.

“Still, much of Europe remains ahead of the UK in terms of FTTP rollout and uptake.”