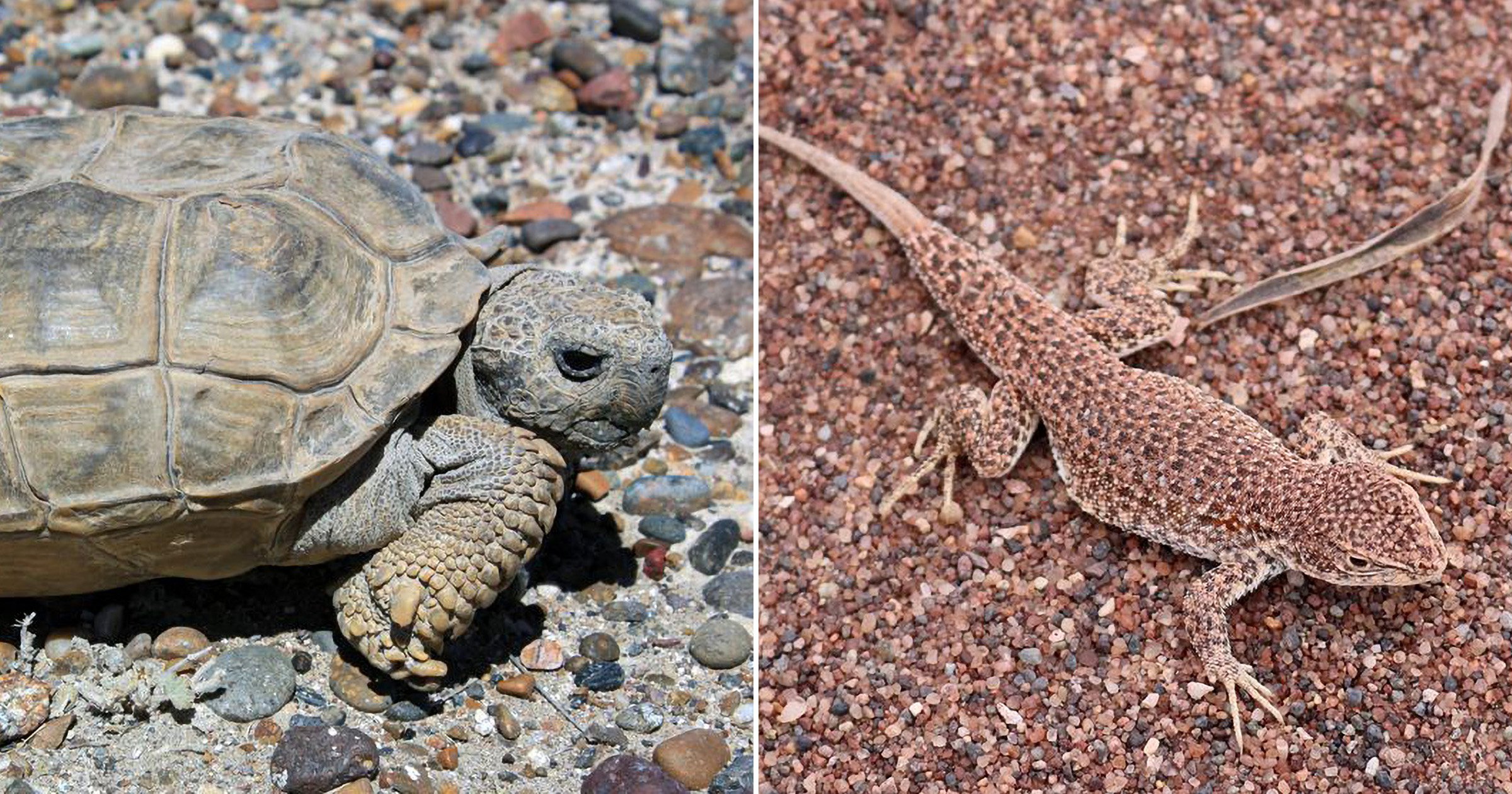 Over one in five reptile species are in danger of extinction – but no one seems to care.

This is because they are seen as ‘less charismatic’ and, frankly, uglier than mammals or birds.

According to a 15-year-long research project, a huge amount of reptiles are facing extinction as a result.

The project involved 961 scientists from 24 countries and looked at the data for 10,196 reptile species. To put that in context, there are only about 11,000 known species on the planet.

The scientists evaluated the risks and came to the conclusion that 21.1 per cent of all those creatures are in danger.

American zoologist Bruce Young co-directed the research, which was carried out with help from the International Union for Conservation of Nature (IUCN). The results were published in the peer-reviewed scientific journal Nature.

Young revealed he found it tough to find funding to complete the project.

‘Reptiles are less charismatic than mammals or birds,’ he said. ‘There’s not much love for snakes.’

Because of this, he said, the project was late getting off the ground in the first place.

He said: ‘This is the first time this analysis has been done in the world.

‘For birds it was carried out in the 1990s, for amphibians in 2003 and for mammals in 2008, but there was great doubt as to what was happening with reptiles.’

It is now known that reptiles are in a worse situation than birds, 13.6 per cent of whose species are at risk.

However, they are faring better than mammals and amphibians, 25.4 and 40.7 per cent of whose species are at risk respectively.

The main threats to reptiles are deforestation, expansion of urban areas, transformation of land to increase agricultural or livestock area and invasive species introduced by man.

Young said: ‘In the case of turtles and crocodiles, the main threat is hunting.’

Climate change is also a growing threat, as it can skew male-to-female ratios of offspring of certain species.

For example, some turtles are born male or female depending on the temperatures to which the eggs they hatch from are exposed.

Young added: ‘There are some species for which climate change is already a threat. For others, however, it is longer term, such as those that inhabit islands threatened by rising sea levels.’

The study found that 30 per cent of reptiles inhabiting forested areas are at risk compared to 14 per cent in arid habitats.

But even though there is not much love for reptiles, it is believed efforts to preserve their cuter cousins have inadvertently helped them.

Young, who is a member of the NGO NatureServe, said: ‘The great efforts to protect the best known animals have probably also contributed to protecting many reptiles.

‘Habitat protection is essential to buffer reptiles, as well as other vertebrates, from threats such as agricultural activities and urban development.’

‘We all benefit from its role in pest control and serving as food for birds and other animals.’