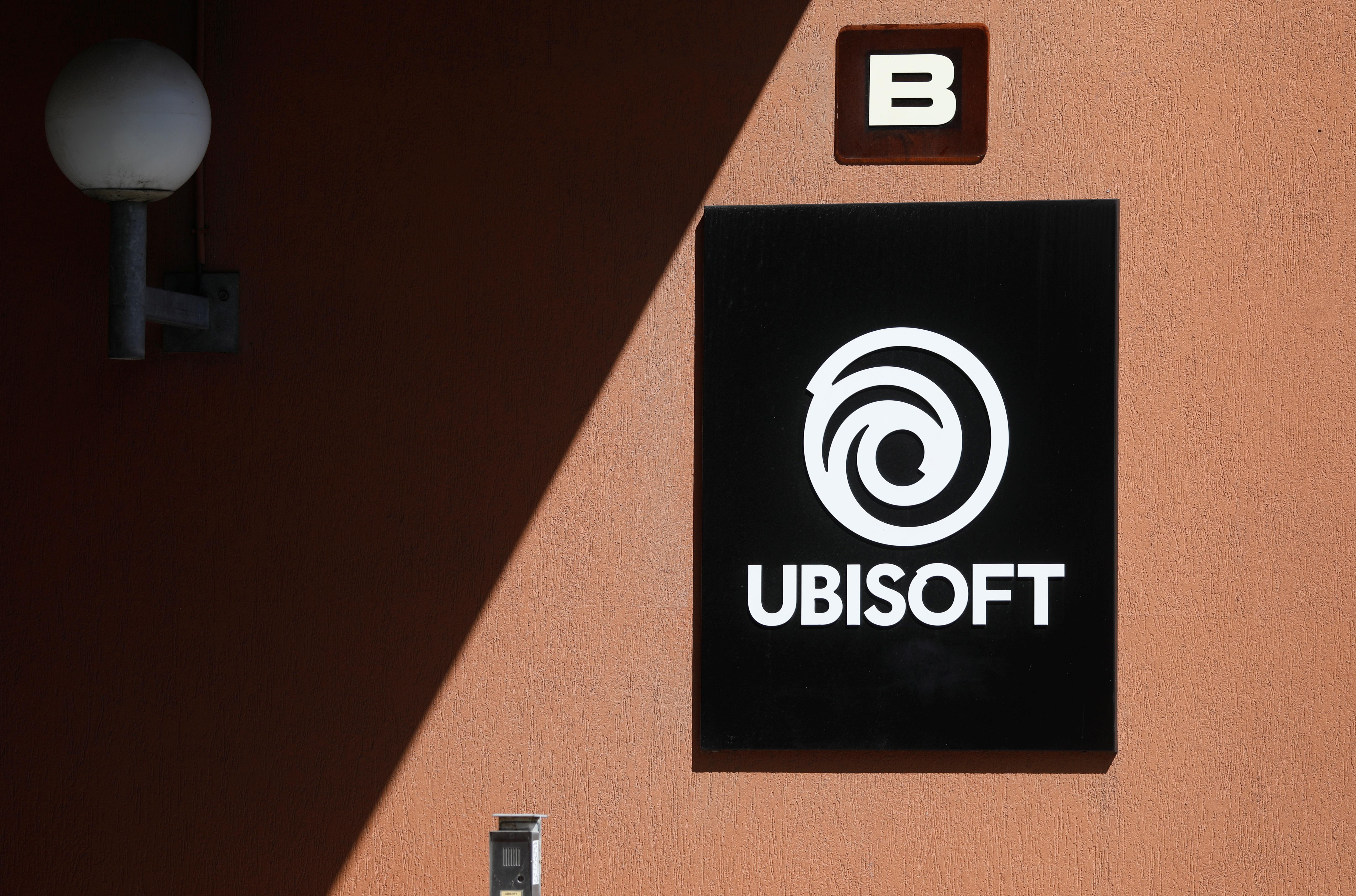 (Reuters) – French video game maker Ubisoft said it was bringing in “profound changes” following allegations of inappropriate behaviour which have knocked the group in recent weeks, as it reported higher than forecast net bookings for the first quarter of the year.

The maker of blockbuster gaming franchises Assassin’s Creed and Watch Dogs made net bookings of 410 million euros ($474.86 million) for the three months through end-June, beating its own 335 million euro guidance and up about 30% from 2019 as more people stuck indoors under coronavirus lockdowns turned to video games.

Ubisoft also confirmed its financial guidance for 2020-2021. It said net bookings for next quarter would be 16% lower, following a strong performance in the same period a year ago.

Earlier in July, the company announced the departure of its three senior managers, including chief creative officer, following an investigation into allegations of inappropriate behaviour.