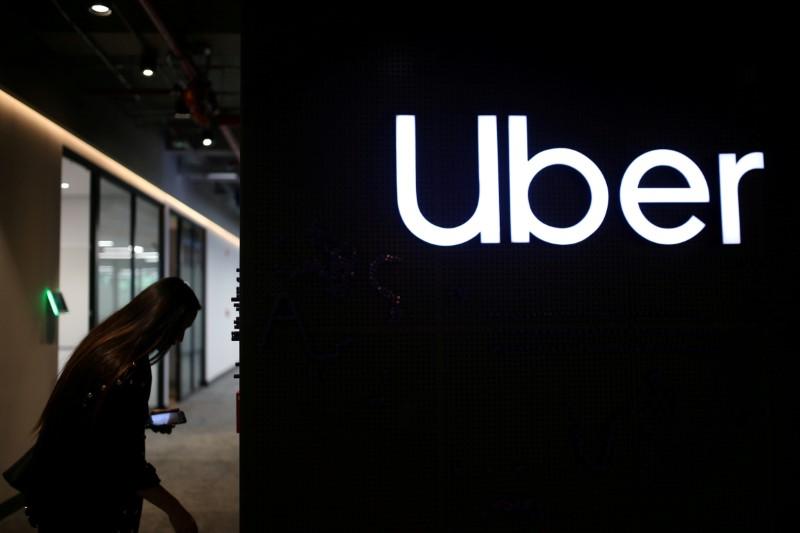 (Reuters) – Uber Technologies Inc is testing a feature that allows some drivers in California to set their fares, the Wall Street Journal reported here on Tuesday, citing a person involved in developing the feature.

Uber drivers ferrying passengers from airports in Santa Barbara, Palm Springs and Sacramento can charge up to five times the fare set by the company starting Tuesday morning, the report added.

Uber did not immediately respond to a Reuters request for comment.

This is the latest in a series of changes that the ride-hailing company has made in response to a new law that makes it harder for the company to treat its drivers as contractors.

Earlier in January, Uber informed its California customers it would switch to providing estimates as opposed to fixed prices for its rides.