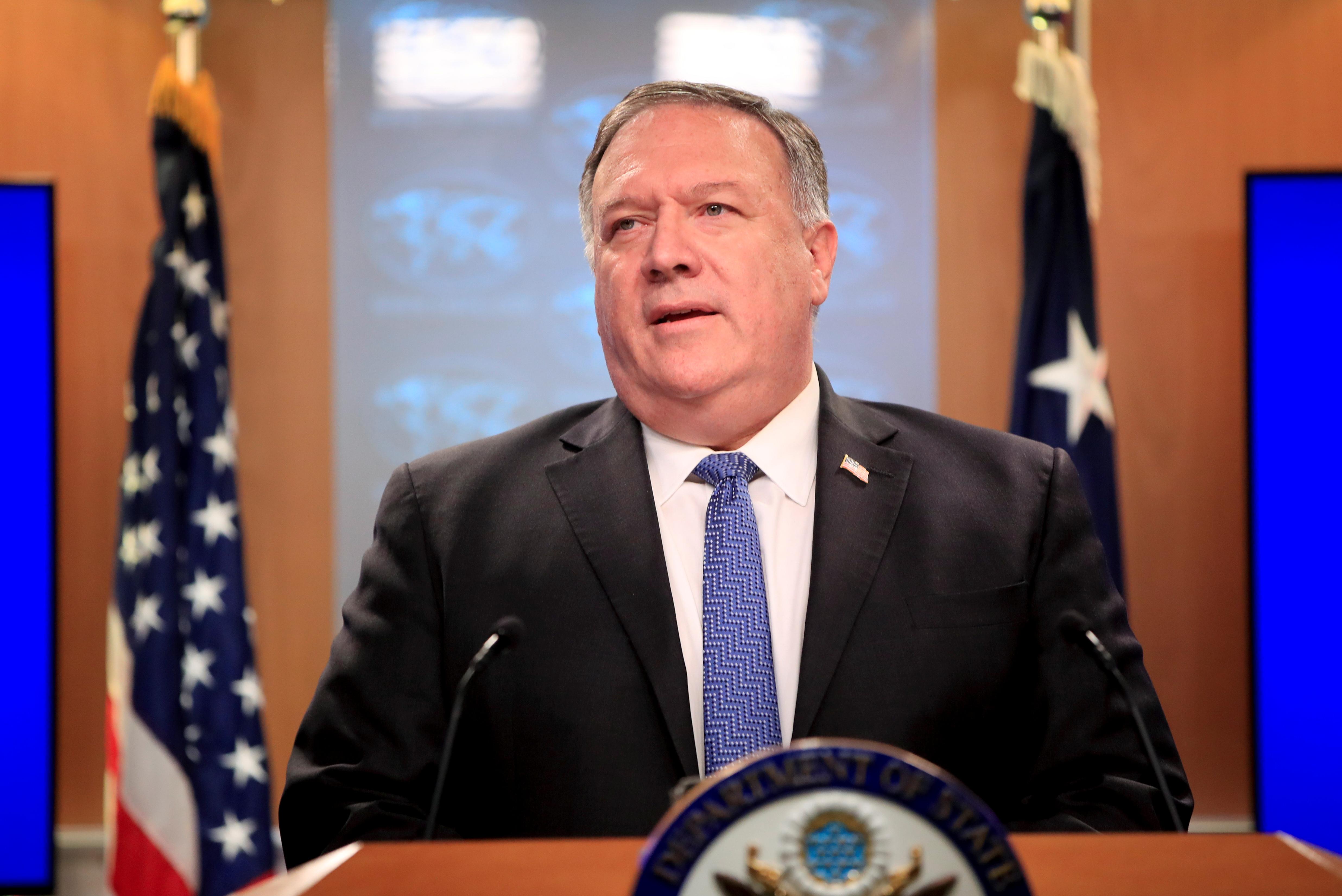 Unveiling what he called an expansion of U.S. efforts to establish a “clean network,” Pompeo said Washington would work to block various Chinese apps as well as Chinese telecoms companies from accessing the sensitive information of American citizens and businesses.

His comments come as U.S. President Donald Trump has threatened to ban Tiktok, the hugely popular video-sharing app that has come under fire from U.S. lawmakers and the administration over national security concerns as months-long tensions between Washington and Beijing intensified.

“With parent companies based in China, apps like Tiktok, WeChat and others are significant threats to personal data of American citizens, not to mention tools for CCP (Chinese Communist Party) content censorship,” Pompeo said.

TikTok currently faces a deadline of Sept. 15 to either sell its U.S. operations to Microsoft Corp or face an outright ban.

U.S.-China ties are at the lowest ebb in decades with relations strained over the global coronavirus pandemic, China’s military buildup in the South China Sea, its treatment of Uighur Muslims and Beijing’s massive trade surpluses

Pompeo also said the United States was working to prevent Huawei Technologies Co Ltd [HWT.UL] from pre-installing or making available for download the most popular U.S. apps while protecting the sensitive information of U.S. businesses, including COVID-19 vaccine research, from being accessed via cloud-based systems run by companies including Alibaba (BABA.N) and Baidu (BIDU.O).