WASHINGTON (Reuters) – U.S. President Donald Trump on Wednesday threatened to regulate or shut down social media companies for stifling conservative voices, a day after Twitter attached a warning to some of his tweets prompting readers to fact check the president’s claims.

Without offering evidence, Trump again accused such platforms of bias, tweeting: “Republicans feel that Social Media Platforms totally silence conservatives voices. We will strongly regulate, or close them down, before we can ever allow this to happen.”

The president, a heavy user of Twitter with more than 80 million followers, added: “Clean up your act, NOW!!!!”

Shares of both companies fell.

Twitter for the first time added fact-check labels on Trump tweets after he made unsubstantiated claims on Tuesday about mail-in voting. It attached a blue exclamation mark alert to his tweets to warn his claims were false and had been debunked by factcheckers.

In a pair of early morning posts on Wednesday, the Republican president again blasted mail-in ballots. In a third tweet he threatened “big action” against Twitter.

In recent years Twitter has been tightening its policies amid criticism that its hands-off approach had allowed abuse, fake accounts and misinformation to thrive.

The Internet Association’s interim President and Chief Executive Jon Berroya said in a statement that online platforms do not have a political bias and they offer “more people a chance to be heard than at any point in history.” The trade group counts Twitter, Facebook and Google among its members.

The Information Technology & Innovation Foundation (ITIF) policy group said “the President is wrong about social media” and tech platforms are stepping up to fight online misinformation.

It was not immediately clear whether Trump has the authority to shut down the companies.

Republican and Democratic lawmakers, along with the Justice Department, have been considering proposed changes to Section 230 of the Communications Decency Act, a federal law that largely exempts online platforms from legal liability for the material their users post. 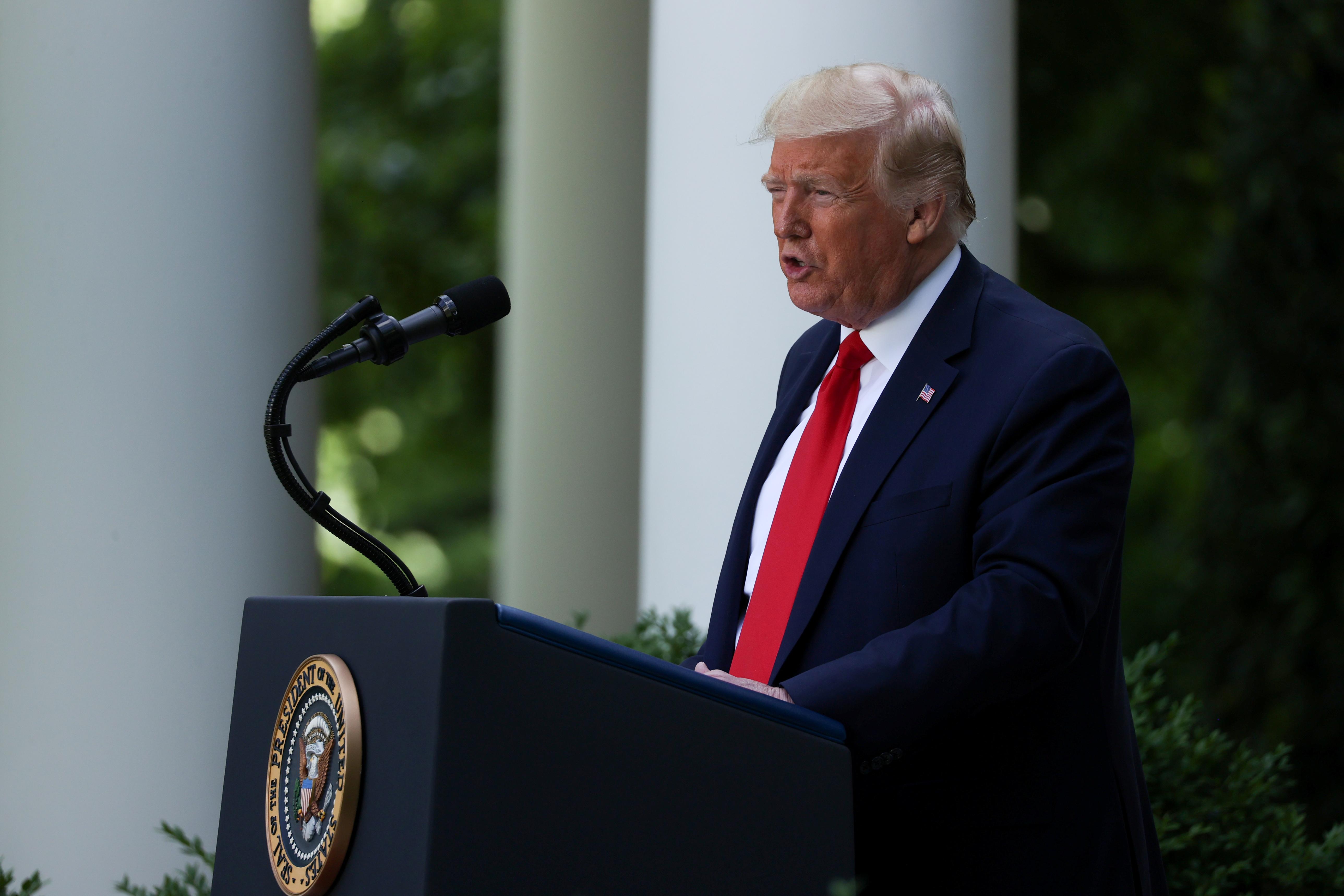 Such changes could expose tech companies to more lawsuits or significantly increase their costs.

The White House is considering establishing a panel to review complaints of anti-conservative bias on social media, according to recent news reports.

Twitter’s dramatic shift on Tuesday prompted Trump to accuse it of interfering in November’s presidential election, while its rival Facebook left Trump’s post on mail-in ballots untouched on its platform on Tuesday.