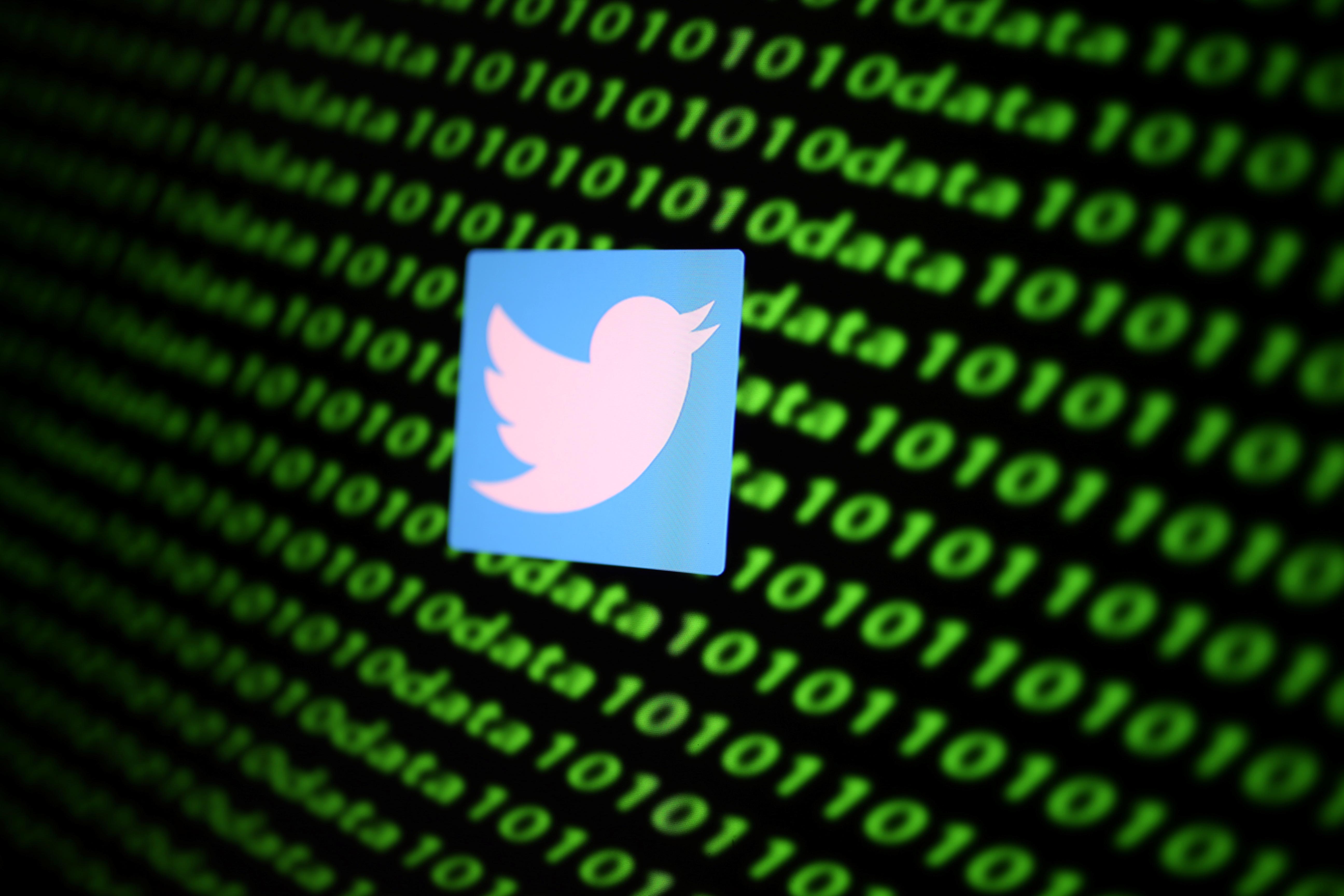 (Reuters) – Twitter said on Wednesday that the hackers who breached its systems last week likely read the direct messages of 36 accounts, including one belonging to an elected official in the Netherlands.

In tweets from its support account and an updating blog post, Twitter said it had no indication that the private messages of any other elected officials were obtained.

Twitter previously said the attackers tweeted from 45 accounts and downloaded mass data from eight accounts. Accessing direct messages would be seen as in between those two levels of compromise.

The company Wednesday said the hackers would have been able to see phone numbers and email addresses but not previous passwords.

Twitter did not immediately respond to a question about whether the 36 accounts with stolen messages were among the 45 used to tweet, which included such well-known names as CEOs Elon Musk and Bill Gates and former Vice President Joe Biden.