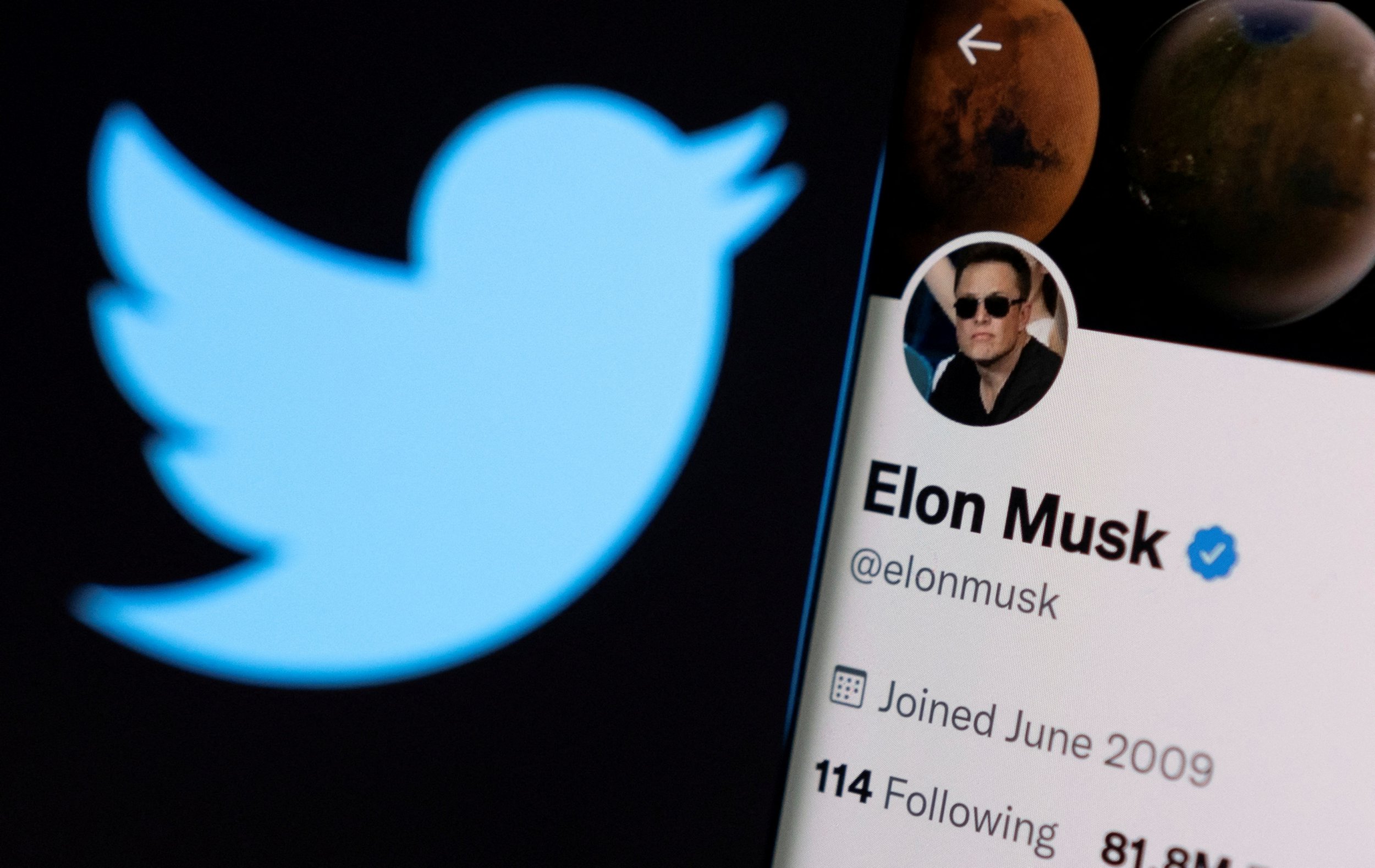 Twitter has reportedly agreed to give Elon Musk access to the stream of tweets the billionaire wants.

Musk is threatening to end his 44 billion dollar (£35bn) agreement to buy Twitter citing the company’s refusal to give him information about the number of spam bot accounts on the platform.

Now Twitter is planning to give Musk access to all its data, potentially down to the very last tweet. This will make it harder for the billionaire to end his deal to buy the company.

The social media giant will give the world’s richest man direct access to its ‘firehose’, the stream of millions of tweets that flow through the company’s network daily, as reported by The New York Times.

The information would enable Musk to arrive at his own conclusions on how many fake accounts exist on Twitter.

Twitter’s CEO Parag Agrawal had previously said that internal estimates of spam accounts on the social media platform for the last four quarters were ‘well under 5%’.

‘We intend to close the transaction and enforce the merger agreement at the agreed price and terms,’ they said.

Twitter had admitted in the past that it had been counting the number of users on its platform wrong for three years straight.

According to Twitter’s first-quarter earnings for 2022 the company had been overcounting the number of users on its service due to a technical error involving linked accounts.