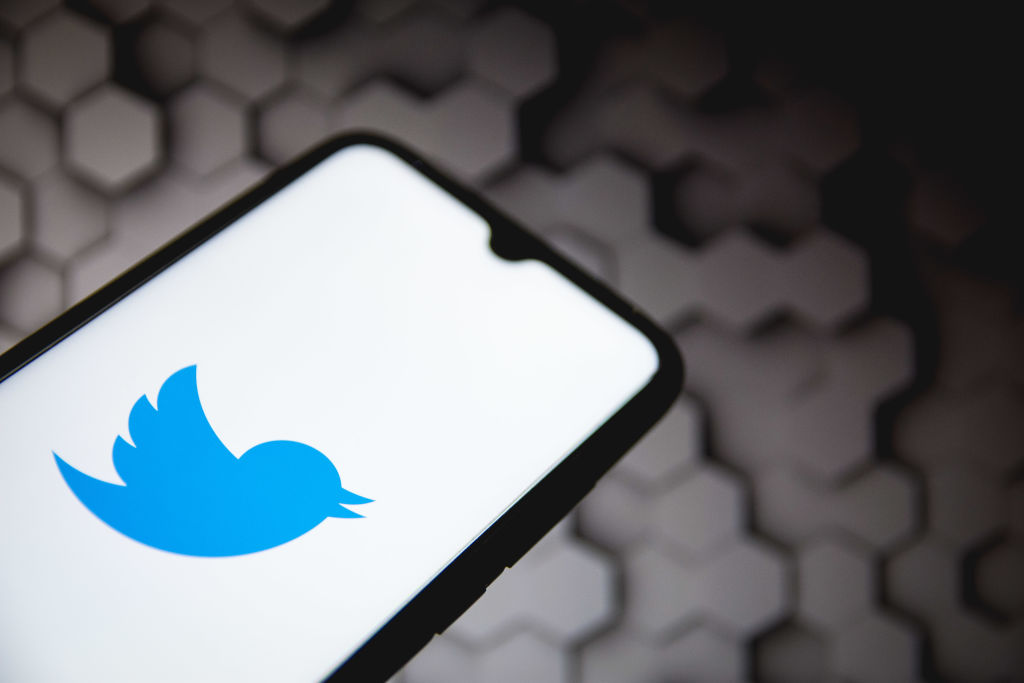 That means within a few weeks, everyone with an account should be able to apply for a blue tick next to their username.

But not every application will be successful. Twitter says it will verify accounts that are ‘authentic, notable, and active.’

Each of these groups has their own set of extra criteria, such as writing for a ‘qualifying organisation’ like a newspaper if you’re a journalist.

You also need to make sure your profile is complete, with a profile name, image and either a confirmed email address or phone number. Your account, which must have followed Twitter’s rules, needs to have been used within the last six months.

Even if you don’t fit into one of the eligible groups right now, you might in the future. The company wants to introduce more categories later this year, including scientists, academics, and religious leaders.

If you think you are eligible, you need to check the ‘account settings’ tab in your Twitter account. This is where the verification application process will begin.

But don’t worry if you can’t see it yet. Twitter says it’s releasing this update gradually through its user base to help it keep on top of applications. So, it could take a few weeks to appear.

Once it does, you’ll be asked to select which category you fit into from those listed above.

You’ll then need to identify yourself with either a government ID, an official email address relevant to your category, or an official website that references your Twitter account.

Once that’s submitted, you might get a response within a few days. But Twitter warns it could take longer if lots of other people are waiting.

If approved, your blue tick will come through automatically. If not, you can reapply 30 days later.

The first account to be verified on Twitter was operated by the US Centers for Disease Control and Prevention back in 2009.

But the verification system attracted criticism over a percieved lack of transparency.

Twitter stopped accepting verifications back in 2017 after it was criticised for giving a blue tick to a man who organised a far-right rally in the US.

At the time, it said it was pausing public verifications while it worked out a better system.

Verification was meant to authenticate identity & voice but it is interpreted as an endorsement or an indicator of importance. We recognize that we have created this confusion and need to resolve it. We have paused all general verifications while we work and will report back soon

Now, it seems that time has finally come. The company said in a blog about the new process that its rollout will bring ‘more transparency, credibility and clarity to verification on Twitter.’