Twitter has been experiencing issues for the past few hours, with users struggling to tweet, being unable to load their homepage feeds and struggling in general to use the app. Website Down Detector has recorded complaints of Twitter not working since 2am last night.

Twitter users have taken to Down Detector to express their frustration.

One person said: “Taking so l-o-n-g to do anything iphone or laptop”

Another added: “I can view tweets and receiving notifications but I just cannot Tweet out.”

While a third wrote: “Wont even load the website now”. 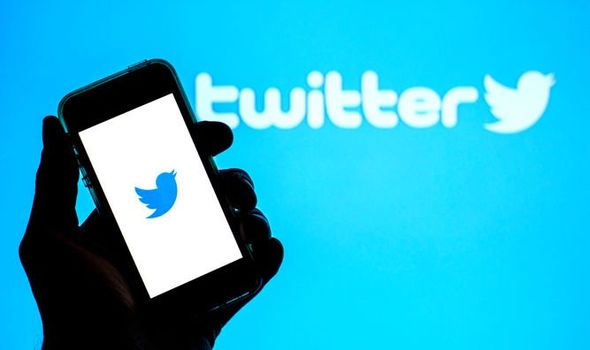 However, some people are still experiencing issues.

This was an hour after Twitter Support wrote: “We know that parts of Twitter still aren’t working for some of you.

“We’re fixing an issue with our servers to get things back to normal soon. Thanks for sticking with us.”