Twitter will clamp down on people attempting to spread misinformation on its platform. The social media giant, which has until recently refrained from moderating the accuracy of user’s posts, will attach warnings to misleading tweets. Twitter users could find themselves on the receiving end of several new features.

What will happen if you spread Covid misinformation on Twitter?

Many claims such as the new vaccines being harmful or even the pandemic not existing have not held up to scrutiny, and as such, can cause lasting damage.

Twitter’s latest efforts will take steps to reduce the reach of these claims. 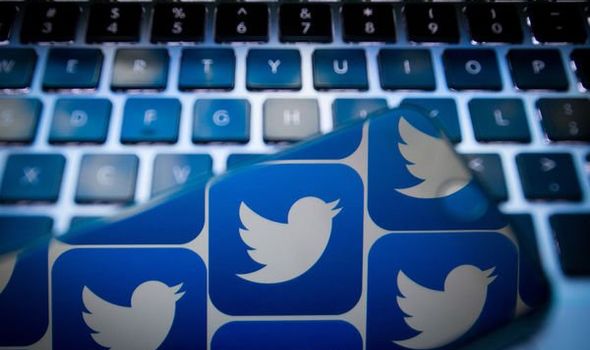 In a blog update, Twitter Safety said it would attach labels to misleading tweets starting today.

The platform last took this step in 2020, when it labelled false claims about the US election results from several prominent profiles, among them Donald Trump’s.

“Since introducing our COVID-19 guidance, we have removed more than 8,400 Tweets and challenged 11.5 million accounts worldwide.”

Twitter will also introduce a “strike system” to deter people from p[osting these claims at all.

Tweets that warrant a label will accrue one strike, which acts as an account warning.

The first will not result in any material punishment, but following strikes will.

People have a limit of five before losing their account for good.

The strike system will work as follows:

Twitter may also warn people who try to share misleading posts, turn off likes, replies and retweets, or reduce their visibility.

People will have the opportunity to appeal a strike if they believe it was unwarranted.

Twitter Safety said the strikes would help to “educate the public” as the pandemic wears on.

They added it would help to “reduce the spread of potentially harmful and misleading information on Twitter”.