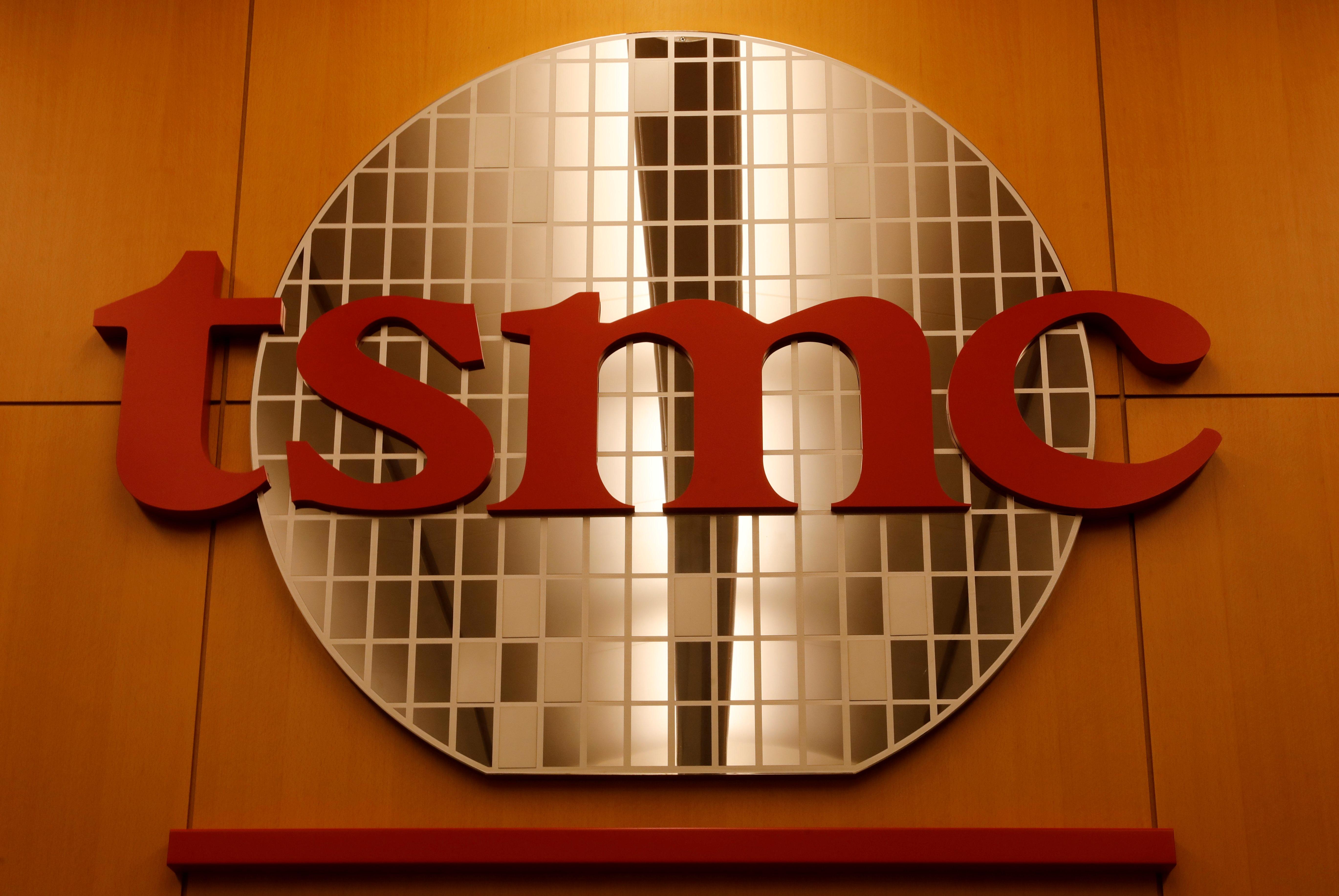 TSMC is caught between escalating trade tension between China and the United States, where the world’s biggest contract chipmaker also has production bases.

The new rule, announced by the U.S. Commerce Department last month, expands U.S. authority to require licences for sales to Huawei of semiconductors made abroad with U.S. technology, vastly expanding its reach to halt exports to the world’s second-largest smartphone maker.

Asked at an annual general meeting whether TSMC could fill the gap in orders left by HiSilicon if the U.S. restrictions come into place, TSMC Chairman Mark Liu said, “We hope that won’t happen”.

“But if it does, we will replace it in a very short time,” he said, speaking in the northern Taiwanese city of Hsinchu, where TSMC is based.

“It’s difficult for me to predict how fast it could be filled immediately,” Liu added.

TSMC is not the only company impacted by U.S.-China tension, he said.

“Please be reassured. We will find a solution,” he said, answering a shareholder question on concerns about TSMC being affected by diplomatic disagreements between Beijing and Washington.

“We will overcome the challenges one by one.”

TSMC’s U.S. investment plan is “definitely in line with” the company’s interests, and will help it gain the trust of clients and help boost its talent pool, Liu added.