WASHINGTON (Reuters) – U.S. President Donald Trump on Thursday criticized Bitcoin, Facebook’s proposed Libra digital coin and other cryptocurrencies and demanded that companies seek a banking charter and make themselves subject to U.S. and global regulations if they wanted to “become a bank.” 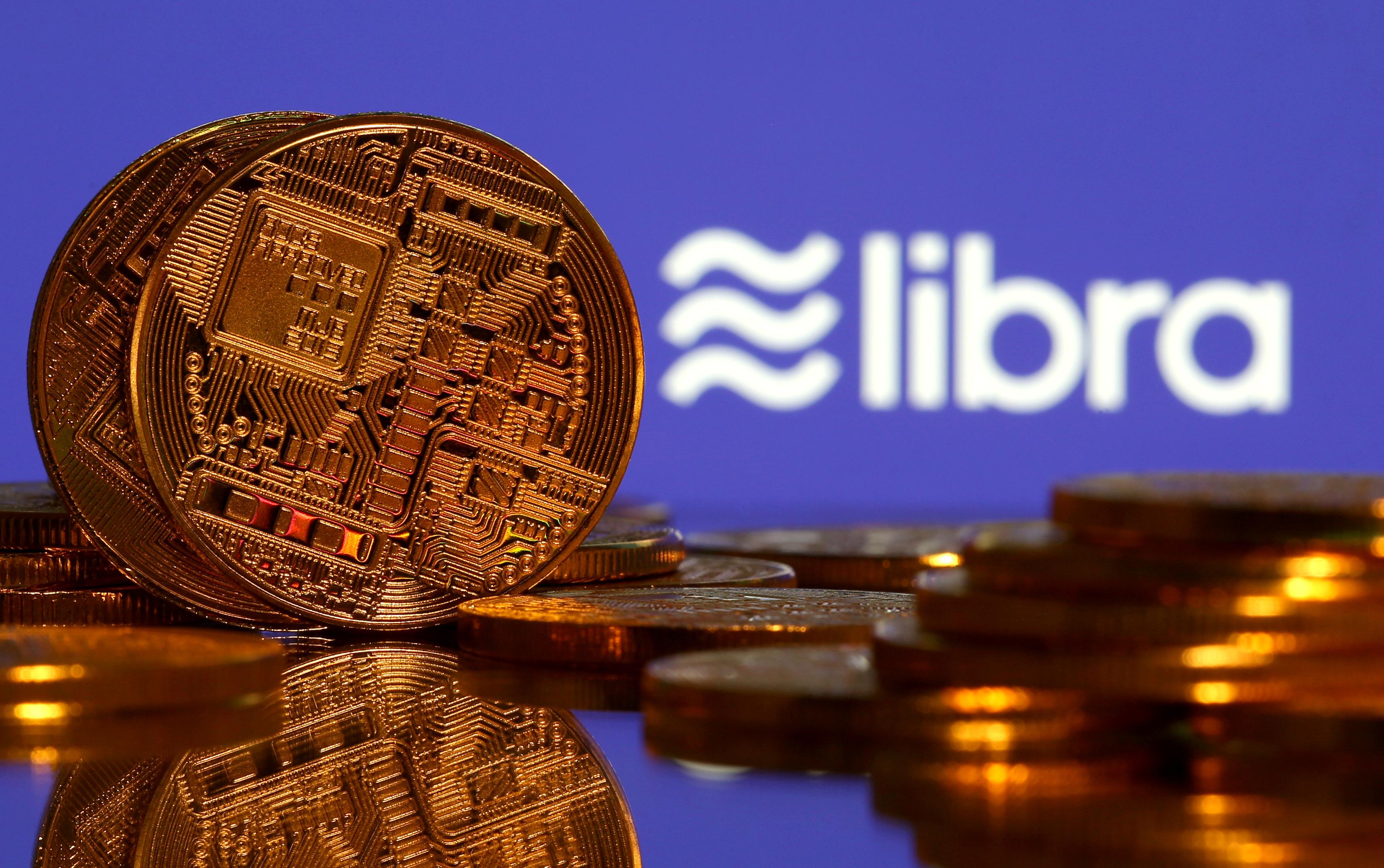 “I am not a fan of Bitcoin and other Cryptocurrencies, which are not money, and whose value is highly volatile and based on thin air,” Trump wrote on Twitter.

“If Facebook and other companies want to become a bank, they must seek a new Banking Charter and become subject to all Banking Regulations, just like other Banks, both National and International,” he added.

Facebook said last month it would launch its global cryptocurrency in 2020. Facebook and 28 partners, including Mastercard Inc (MA.N), PayPal Holdings Inc (PYPL.O) and Uber Technologies Inc (UBER.N), would form the Libra Association to govern the new coin. No banks are currently part of the group.

Powell said the Fed had established a working group to follow the project and was coordinating with other countries’ central banks, several of which have also expressed concern about Facebook’s digital currency project.

The U.S. Financial Stability Oversight Council, a panel of regulators that identifies risks to the financial system, is also expected to conduct a review.

Bitcoin BTC=BTSP, the best-known digital coin, was created in 2008 as an alternative to currencies controlled by governments and banks, but crypto trading and digital currencies remain largely unsupervised. The market has also faced allegations of money laundering and terrorist financing.

Trump’s series of tweets on cryptocurrency also come on the heels of an event at the White House where the president criticized large technology companies that he said treated conservative voices unfairly.

The Internet Association, a trade group representing major tech firms like Facebook, Twitter and Google, said: “Internet companies are not biased against any political ideology, and conservative voices in particular have used social media to great effect.”