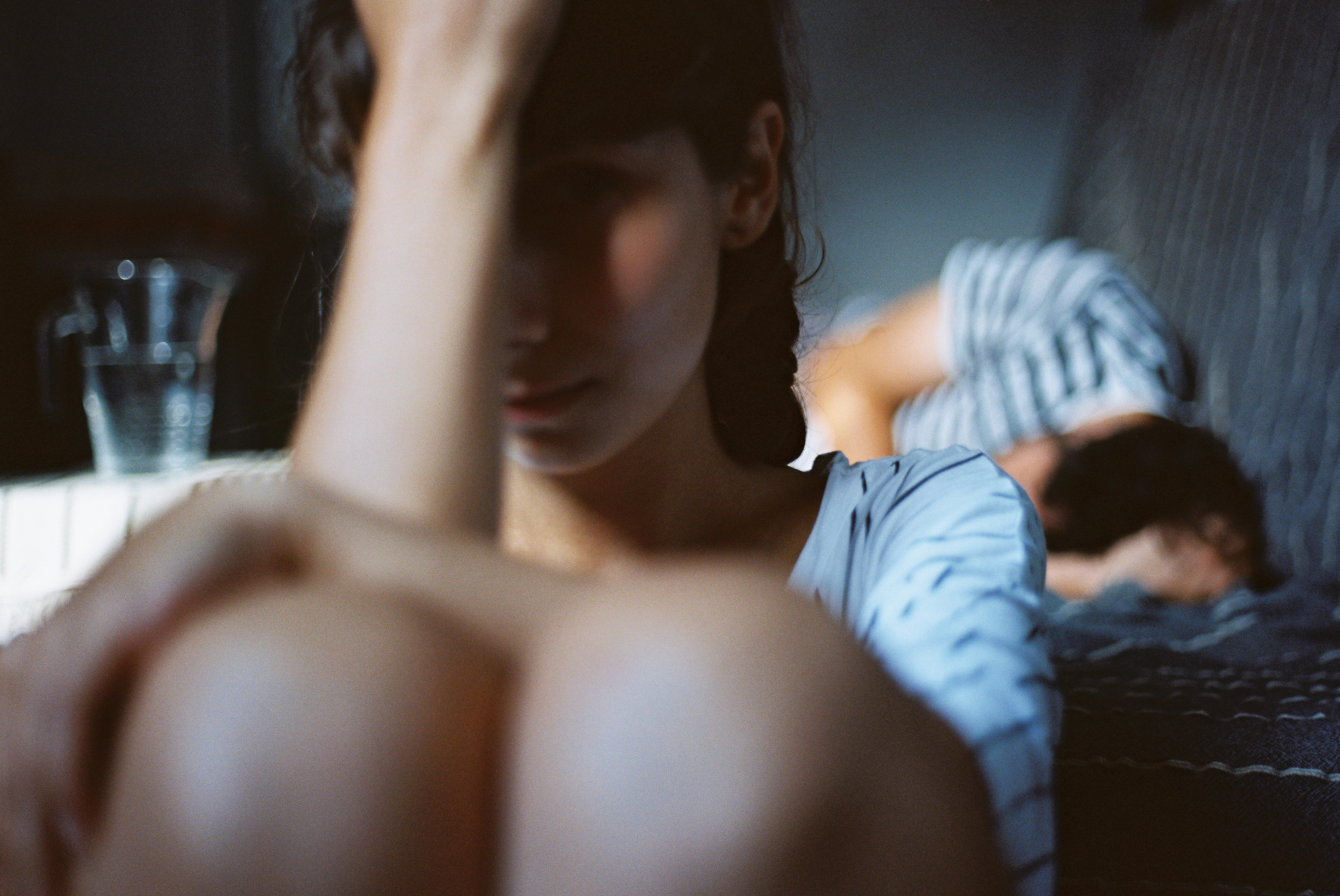 Playing sounds to people while they sleep could help them forget specific memories, a new study suggests.

Researchers said the method could one day be developed into a technique to help combat traumatic memories.

Past research has indicated that playing sound cues during sleep can be used to boost specific memories.

However, researchers suggest the latest study is the first to provide strong evidence the technique can also be used to help people to forget.

First author of the study, Dr Bardur Joensen, a former PhD student at the Department of Psychology, University of York, said: ‘Although still highly experimental at this stage, the results of our study raise the possibility that we can both increase and decrease the ability to recall specific memories by playing sound cues when an individual is asleep.

‘People who have experienced trauma can suffer a wide range of distressing symptoms due to their memories of those events.

‘Though still a long way off, our discovery could potentially pave the way to new techniques for weakening those memories that could be used alongside existing therapies.’

In the study 29 people were asked to learn pairs of overlapping words including everyday objects, locations and famous people.

Previous research found that learning a pair of words, and playing a sound associated with that pair during sleep, improved memory for the word pair when they woke up.

Researchers say this suggests it is possible to cause selective forgetting by playing associated sounds during sleep.

Senior author of the study, Dr Aidan Horner from the Department of Psychology at the University of York, said: ‘The relationship between sleep and memory is fascinating.

‘We know that sleep is critical for memory processing, and our memories are typically better following a period of sleep.

‘The exact mechanisms at play remain unclear, but during sleep it seems that important connections are strengthened and unimportant ones are discarded.

‘This research raises the possibility that this process could be manipulated so that sleep could be used to help weaken painful memories.

‘The next steps for our research team are to establish how these cues cause forgetting, so that we can turn the effect on and off, and whether we can use the same technique to weaken existing real-world memories.’