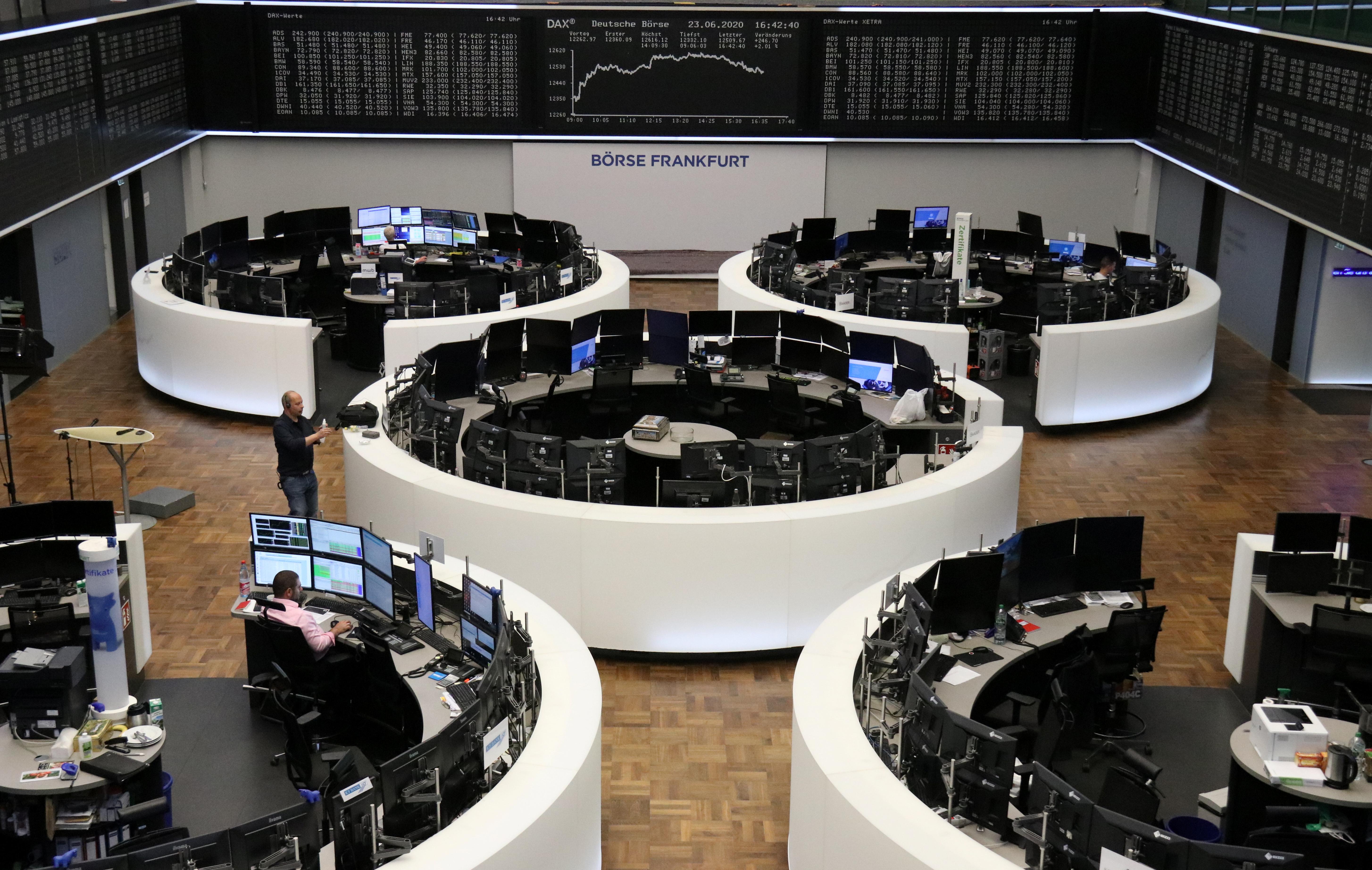 LONDON (Reuters) – Trading in many European exchanges, including Frankfurt and Vienna, was interrupted on Wednesday morning due to a “technical issue” at German electronic trading platform Xetra, Deutsche Boerse said.

The outage in the fully-electronic cash market trading system was affecting stock exchanges in Frankfurt, Vienna, Ljubljana, Prague, Budapest, Zagreb, Malta and Sofia as they use the Xetra T7 system, a Deutsche Boerse spokesman said.

The technical snag is a further blow to Deutsche Boerse, which saw one of its longest outages in April when the Frankfurt stock exchange was halted for more than four hours.

Deutsche Boerse said trading was likely to resume on the affected securities at 0920 GMT after nearly two-and-a-half hours of outage.

The Austrian blue-chip index .ATX did not open at the scheduled opening time of 0700 GMT on Wednesday, while Germany’s DAX .GDAXI was stuck after a small number of trades went through at open, according to Refinitiv data.

The German stock exchange’s cash markets generated a turnover of 159.8 billion euros ($179.5 billion) in May.

“I just can confirm that there is a technical issue on Xetra … we’re currently investigating the failure,” the spokesman, Patrick Kalbhenn, said.

Many key European bond and stocks futures were also affected by the issue.