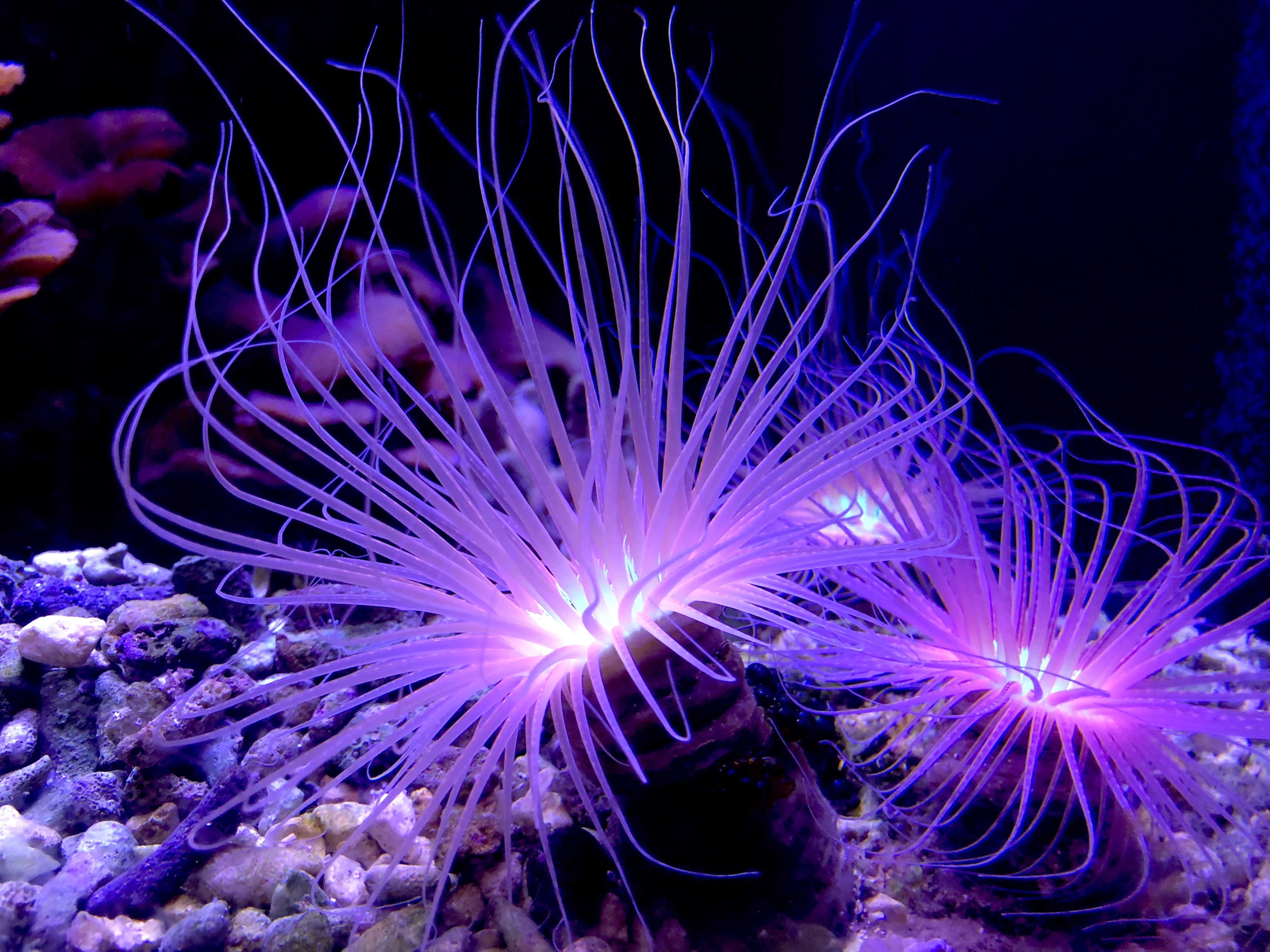 A toxin discovered in a venomous sea anemone found off the coast of Australia could end chronic back pain.

Researchers have discovered that of the 84 toxins that make up the complex cocktail found in stinging cells of the sea anemone structure, one was completely new.

The study published in Molecular Ecology found an unknown poison in the anemone’s gastrodermis.

This particular species of reef-based sea anemone, which can grow from 8 to 10cm, was found to produce different venoms for biological functions.

The sea anemone, named Telmatactis stephensoni, contains toxins located at sites that corresponded to their function of defence, predation and digestion.

Animal venoms have been used to treat humans throughout history, with snake venom administered medicinally as early as the seventh century BC.

‘Unlike snakes which deliver their venom via fangs, T. stephensoni venom is a complex cocktail of toxins that is found in stinging cells throughout the sea anemone’s structure,’ said Lauren Ashwood, a PhD researcher from the Queensland University of Technology.

Analysis of the sea anemone’s three major functional regions: the tentacles, epidermis and gastrodermis, found the locations of toxin production consistent with their ecological role of catching prey, defence and digestion.

‘This means when we study the toxins in the context of what they do, we have an idea of how they might be useful for therapeutics,’ she added.

Researchers found 84 potential toxins in T. stephensoni including one that hadn’t been seen before. A sample of this unknown toxin, named U-Tstx-1, has been sent to a specialised lab in Hungary for analysis.

Given that this toxin was found in the gastrodermis of the sea anemone, researchers suspect it could be involved in digestion to break down fat.

‘This toxin could also be similar to a toxin in the venom of black mamba snakes that stimulates intestinal muscle contractions,’ said Ashwood.

‘If we can isolate the neurotoxin and find the nerve cell receptor it activates, we could potentially develop a blocker to stop activation and treat conditions such as chronic back pain,’ she said.

This means the toxins in the sea anemone’s long, stinging tentacles used to ward off predators that cause intense pain to marine animals as well as humans could be the source of an ‘antidote’ to some types of chronic pain.

‘This new strategy allows for the discovery of peptides that might have remained undiscovered, for example, those which may not be highly abundant in the venom or which possess unanticipated mechanisms of action,’ explained Ashwood.

‘Toxin-driven discovery to find therapeutic candidates, however, can be like finding a needle in a haystack and not all peptide toxins are likely to have the same success as pharmaceuticals,’ she added.