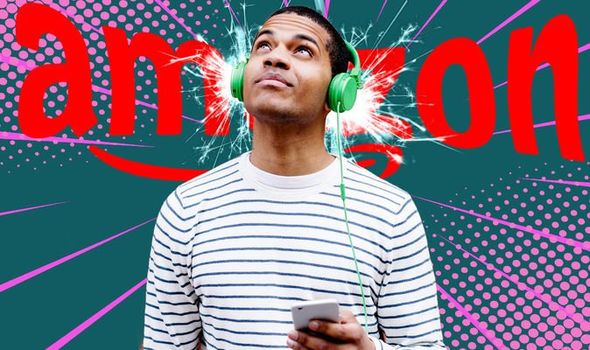 Apple announced plans to bring lossless music streaming to all Apple Music subscribers at no extra cost next month. As well as its propriety Spatial Audio feature for AirPod Pro and AirPod Max owners, the update will bump up the quality of some 75 million tracks at launch to CD quality or higher. Not to be outdone, Amazon swiftly announced that its own high-res audio streaming solution – Amazon Music HD – would now be free to any existing Amazon Music Unlimited subscribers.

Until now, Amazon has charged customers a £5 a month premium to stream their tracks in the lossless format – a practice that has been pretty standard across the industry. TiDAL, one of the first mainstream music streaming services to talk up the benefits of lossless audio, cost more than a standard £9.99 a month subscription to Apple Music, as did rivals Deezer and Qobuz.

Spotify is widely rumoured to be working on its own high-quality streaming tier, purportedly dubbed Spotify HiFi. Until now, sources suggested that Spotify could charge more for the boosted quality, however, given that the Swedish streaming firm has already cranked up prices for millions of monthly subscribers worldwide in recent weeks… it will be interesting to see whether Spotify is forced to keep in line with the competition and bundle the upgrade for free.

Meanwhile, Amazon Music Unlimited is now looking like one of the best deals around.

An Individual Plan will set you back £7.99 a month if you’re already a Prime member (£79 a year) or the standard £9.99 a month for everyone else. Like Apple Music, there’s a Family Plan available at £14.99 a month, which include access for up to six people. All of these options now include access to lossless audio at no extra charge. 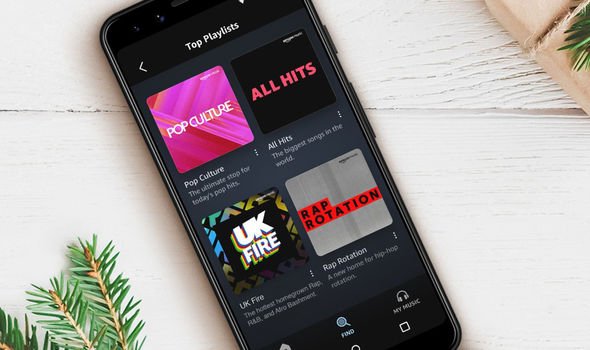 For anyone with a pricey speaker set-up at home, this is a corking deal. Anyone who was already paying the £5 a month extra to unlock Amazon Music HD will see the charge vanish with their next billing cycle, Amazon says. So, if your subscription leaves your current account at the end of the month – you might avoid paying the extra this month.

Amazon Music HD currently has 70 million songs available to stream in CD-quality and hi-res audio, which uses double the bitrate of many standard music streaming services. Of course, these larger files will crunch through your mobile data allowance faster than lower-quality streams, so you might want to download a few of your favourite albums in high-res quality when connected to your home Wi-Fi connection, rather than trying to stream everything on 3G speeds – it will be much, much slower.

Amazon Music HD is available in your web browser as well as an iOS and Android app. The music streaming service is also supported within the Sonos app, so you’ll be able to beam high-res tracks to any of their smart speakers around your home. And of course, if you have any Amazon Echo speakers dotted around – you can ask chatty voice assistant Alexa to stream anything from the Amazon Music catalogue.

If you’re unsure whether to make the switch from Spotify or Apple Music to Amazon Music Unlimited, the subscription service is currently offering a three-month trial for new customers.

You can cancel anytime during the trial and not pay a penny.