(Reuters) – TikTok on Monday sued U.S. President Donald Trump over his executive order banning transactions in the United States with the popular short-form video-sharing app, calling it a pretext to fuel anti-China rhetoric as he seeks reelection. 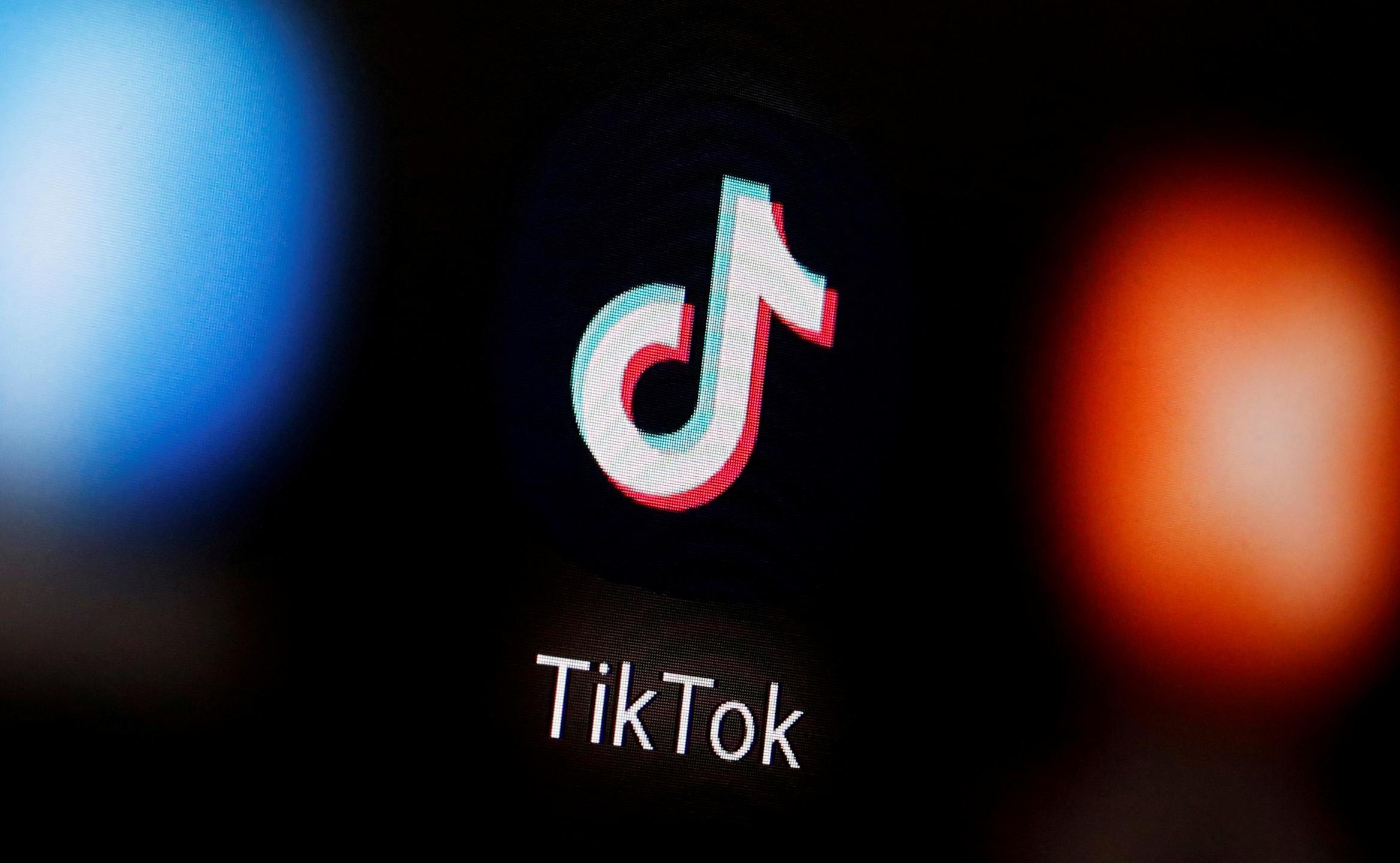 TikTok and its parent ByteDance Ltd rejected what they called the White House’s position that it was a national security threat, saying they had taken “extraordinary measures to protect the privacy and security of TikTok’s U.S. user data.”

They also called Trump’s call in his Aug. 6 executive order for a TikTok ban a means to further his alleged “broader campaign of anti-China rhetoric” ahead of the Nov. 3 U.S. presidential election, where Trump is seeking a second term.

“We do not take suing the government lightly,” TikTok said in a blog post. “But with the Executive Order threatening to bring a ban on our U.S. operations … we simply have no choice.”

The White House referred a request for comment to the U.S. Department of Justice, which had no immediate response.

TikTok and ByteDance are seeking a permanent injunction to block Trump from enforcing his Aug. 6 order.

Amid growing distrust between Washington and Beijing, Trump had for weeks complained that TikTok was a national security threat that might share information about users with the Chinese government.

His Aug. 6 executive order called for banning transactions with the app after 45 days.

Trump issued a separate executive order on Aug. 14 giving ByteDance 90 days to divest TikTok’s U.S. operations and any data TikTok had gathered in the United States.

Reuters reported last week that TikTok had been preparing a legal challenge.

ByteDance had acquired Shanghai-based video app Musical.ly in a $1 billion transaction in 2017, and relaunched it as TikTok the following year.

TikTok said the Trump administration violated its constitutional right to due process by banning the company without notice.

It accused Trump of misusing the International Emergency Economic Powers Act, which lets the president regulate international commerce during a national emergency.

Trump had in May 2019 invoked that law to stop alleged efforts by foreign telecommunications companies to conduct economic and industrial espionage against the United States.

The Trump administration have said Americans should be cautious in using TikTok. Under a law introduced in 2017 under President Xi Jinping, Chinese companies have an obligation to support and cooperate in China’s national intelligence work.

But TikTok said Trump’s Aug. 6 was not rooted in genuine national security concerns or supported by the emergency he had declared a year earlier.

It called the order “a gross misappropriation of IEEPA authority and a pretext for furthering the President’s broader campaign of anti-China rhetoric in the run-up to the U.S. election.”

ByteDance has been in talks to sell TikTok’s North American, Australian and New Zealand operations to companies including Microsoft Corp and Oracle Corp.

Those assets could be worth $25 billion to $30 billion, people familiar with the matter have said.

Before buying TikTok, ByteDance had not sought advance approval from the Committee on Foreign Investment in the United States, which reviews acquisitions for potential national security risks.

CFIUS later opened an investigation, and according to TikTok “repeatedly refused” to engage with ByteDance before saying it had found national security risks associated with the purchase.