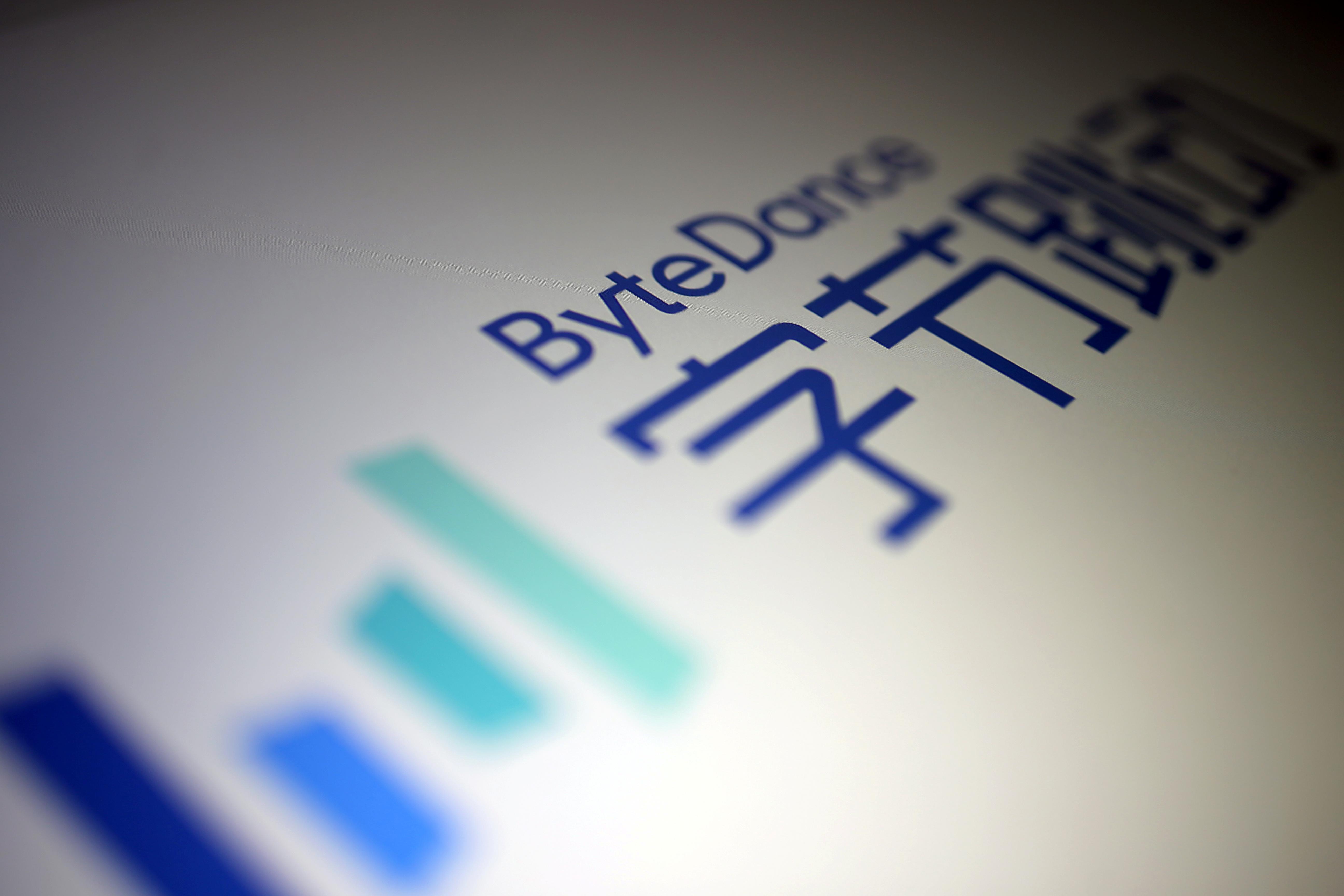 SHANGHAI (Reuters) – TikTok owner ByteDance has accused Facebook of plagiarism and smears although it did not elaborate on the accusation.

The Chinese firm also said it faced “complex and unimaginable difficulties” as it worked to grow into global company.

The Beijing-based company made the comments in a statement late on Sunday posted on its official account on Jinri Toutiao, a news aggregator app it owns.

“ByteDance has always been committed to becoming a global company. During this process, we have faced all kinds of complex and unimaginable difficulties, including the tense international political environment, collision and conflict of different cultures and plagiarism and smears from competitor Facebook,” it said.

The statement did not mention pressures in the United States that ByteDance currently faces to sell off its popular short-video app TikTok.

U.S. President Donald Trump has agreed to give China’s ByteDance 45 days to negotiate a sale of popular short-video app TikTok to Microsoft Corp, people familiar with the matter said on Sunday.