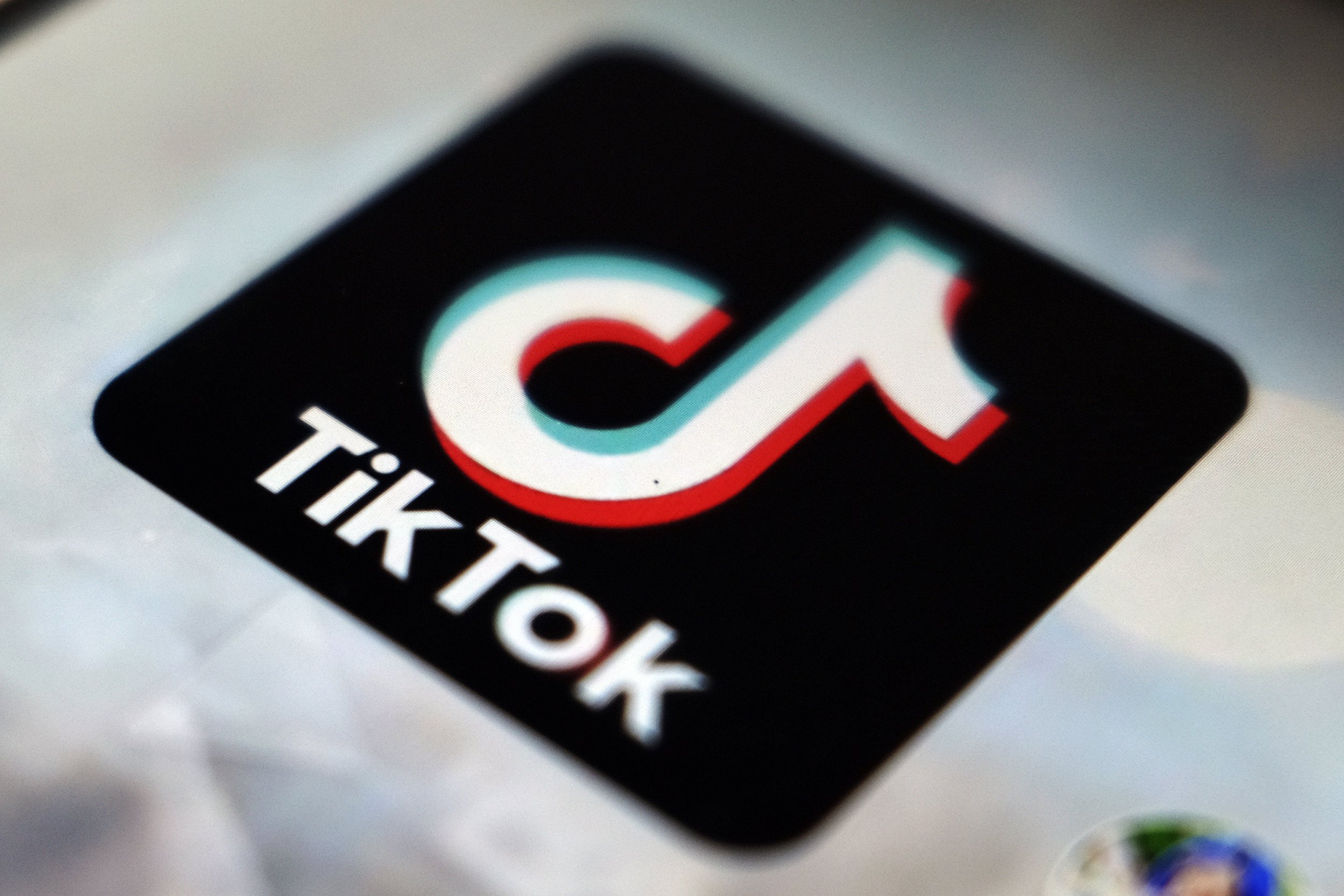 TikTok has mysteriously stopped working for thousands of users around the world.

The hugely popular video-sharing app seemingly started having issues around 11.30am UK time on Tuesday, March 10.

‘Comments not loading at all – anyone else?’ wrote one confused user.

‘What’s going on TikTok I can’t see any of my friends videos and it’s saying I don’t have any published videos and I do,’ posted another.

Distraught TikTokers flocked to Twitter to confirm the news.

I litteraly downloaded twitter just to see if tiktok was down ð¤·ð¼ââï¸ð¤¦ð¼ââï¸ pic.twitter.com/IJ97mwnG4p

Users from all over the country are reporting issues, but most seem to be located in London, Birmingham and Manchester.

TikTok itself has not acknowledged the problems.

Earlier this month, the app announcdd it is more than tripling its maximum video length by allowing users to post videos upto 10 minutes long.

‘We’re always thinking about new ways to bring value to our community and enrich the TikTok experience. Last year, we introduced longer videos, giving our community more time to create and be entertained on TikTok,’ a spokesperson from TikTok said in a statement.

‘We’re excited to start rolling out the ability to upload videos that are up to 10 minutes, which we hope would unleash even more creative possibilities for our creators around the world,’ the company added.

Previously, creators had used the shorted video length to split their video into parts, asking people to follow them for the next part in a series.

The update puts TikTok in the leagues of Google-owned video sharing giant YouTube, which made $28.8 billion in ad revenue in 2021.