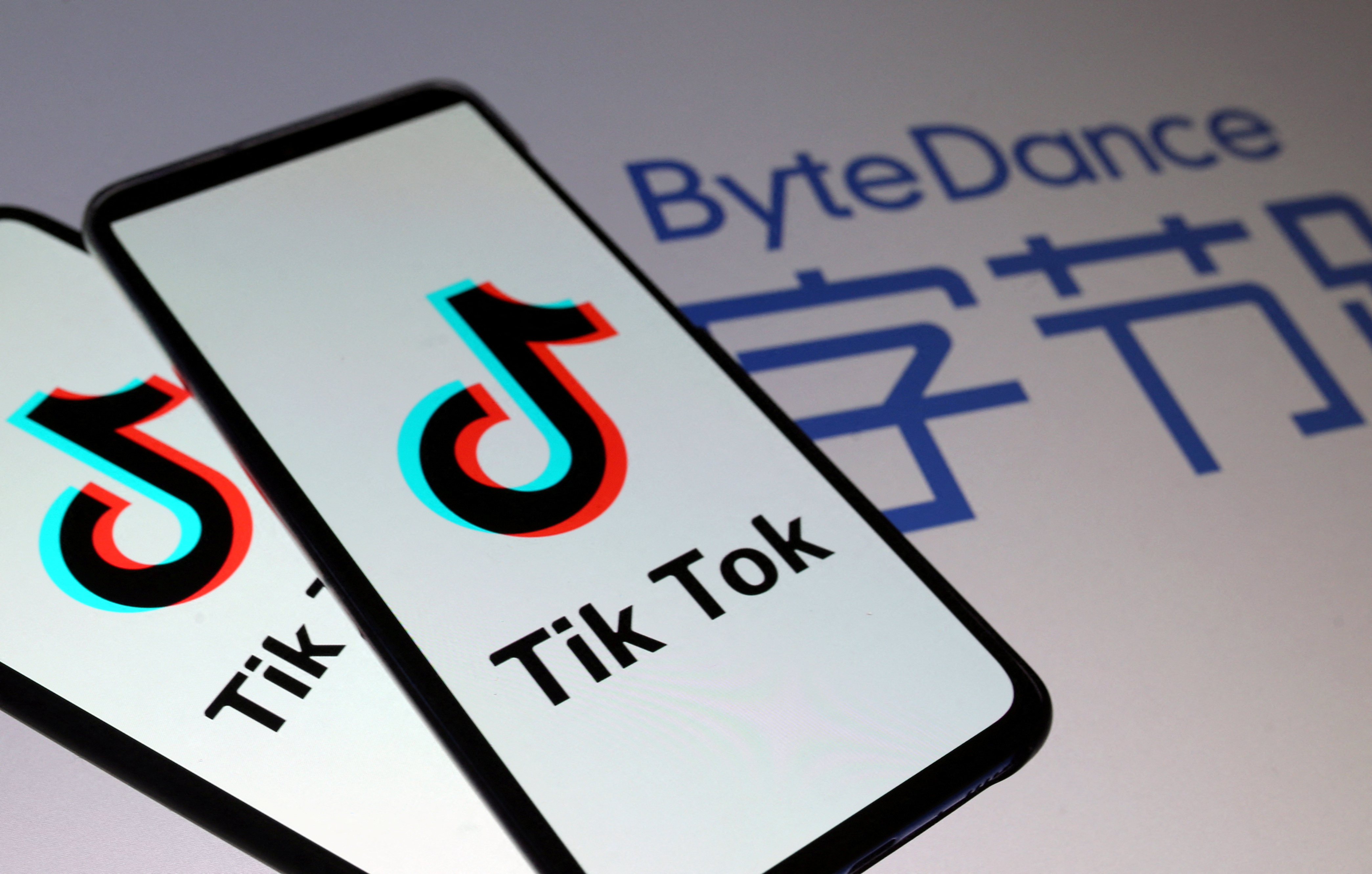 A senior TikTok executive has left his job after saying that he didn’t believe companies should offer maternity leave.

Joshua Ma, the former head of TikTok’s European e-commerce division, told staff that as a ‘capitalist’, he did not believe firms should offer maternity leave, according to a report in the Financial Times.

The senior executive has since ‘stepped back’ from his role and the company said it was investigating the alleged remarks ‘to determine whether there has been a breach of company policies’.

According to the report, Ma will ‘take some time off’ as the company continues its investigation into his conduct.

Ma has been with ByteDance since 2018 and moved to head up TikTok’s Europe e-commerce operations in August last year.

TikTok, which is owned by the Chinese tech giant ByteDance, has recently come under fire for its toxic work culture, with workers quitting its London office every week due to overwork.

The company opened its corporate office in London in October last year but since then its workforce has been halved with employees leaving.

‘Work-life balance, mental well-being, and respect for personal time are non-existent concepts. You will be expected to work long hours, get pinged after dinner, on weekends, holiday,’ a former senior manager on TikTok’s eCommerce team in London wrote on the job reviews website Glassdoor.

Another former employee from the company’s Community Content team complained about the ‘unethical’ HR department.

‘They did not investigate a claim for harassment for 3 months and finally, when I decided to leave as it became unbearable, they contacted me to ask me for more details about my complaint. A complete joke, honestly,’ they wrote on Glassdoor.

The company has been called out for its ‘996’ culture where staff work from 9 am until 9 pm, six days a week, a norm among ByteDance employees around the world.

‘As with many service businesses, employees in some functions may at times need to work hours that match customer use patterns. We aim to make this the exception rather than the norm, and support our team with flexible working hours, regular no-meeting times, and robust health and wellbeing offerings,’ a TikTok spokesperson told Metro.co.uk.

TikTok clarified that it had a clear maternity leave policy in the UK, which includes; ’30 weeks of paid leave (at an average of 90% of earnings), 9 weeks with Statutory Maternity Pay and 13 weeks of unpaid leave’.

The company’s negative reputation has prompted UK tech workers to turn down job offers and even reject interviews at the company.