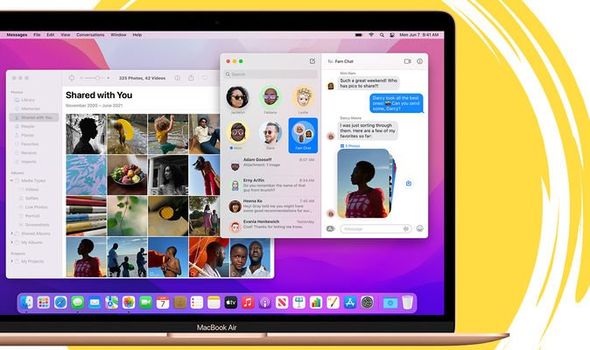 It’s been a bittersweet week for MacBook owners. Apple kickstarted its week-long developer conference, WWDC 2021, on Monday with a two-hour keynote highlighting some of the most exciting new features coming to iPhone, iPad, Mac and Apple Watch this autumn. It confirmed the next major iteration of macOS will be called “Monterey,” following its pattern of naming operating system versions after places in its native California.

Apple showcased how iMac and other desktop machines will now be eligible for AirPlay, so you can throw a video from your iPhone to the 24-inch screen to watch on a bigger display with improved speakers. Mac owners will also be able to move their cursor across to a nearby iPad or MacBook. Dubbed Universal Control, this lets you drag-and-drop files from a MacBook to an iMac, to across to an iPad with a single movement of the mouse.

Elsewhere, there’s an optional background blur in FaceTime, voice-isolation for those trying to make calls in noisy environments, the ability to copy text from signposts and menus in photographs stored in Apple Photos, a completely redesigned Safari web browser, and the addition of the Siri Shortcuts app to the desktop for the first time.

That’s all pretty exciting but, unlike the next iteration of iOS – which is coming to every iPhone capable of running last year’s update, not everyone with the current version of macOS will be able to get their hands on these shiny new features. In fact, Apple has culled a surprisingly high number of Mac desktop and laptops this time around. 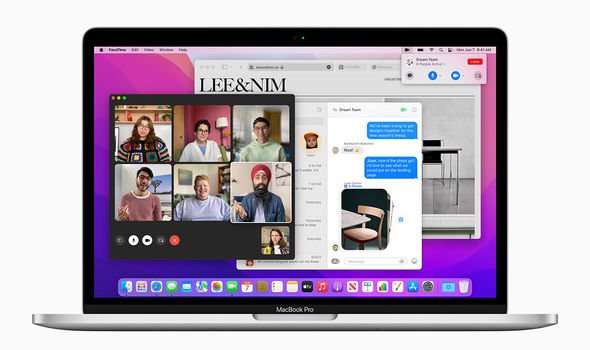 Mac mini models released after 2014 will get the bump to macOS Monterey as will the 2013 Mac Pro, which is still available to buy from Apple’s official refurbished store. Some MacBook models, which shipped with a 12-inch display, a Butterfly mechanism keyboard and a choice of Space Grey, Silver and Rose Gold colour finishes, will miss out on macOS Monterey too, despite being launched in 2015.

For comparison, MacBook Air and MacBook Pro released in 2013 were able to upgrade to macOS Big Sur last autumn, which introduced an all-new user interface design, a Control Centre with faster access to common settings in the taskbar, and a new Messages app that includes all of the same features as the version of iOS and iPadOS. iMac computers from 2014, which were able to enjoy all the features in Big Sur, will also lose out on the new update. 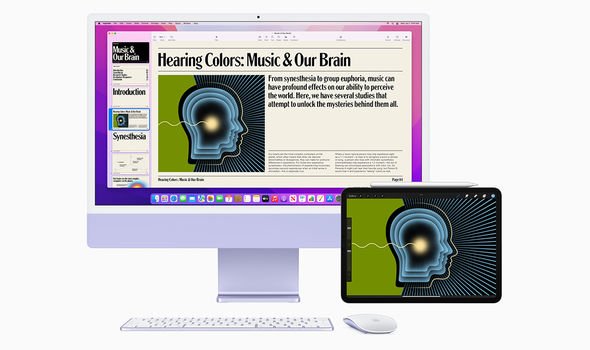 Crucially, even if your MacBook or iMac is capable of getting the bump to macOS Monterey – you might not get all of its best features.

Adding a bokeh-style blur in FaceTime calls, grabbing text from inside your photographs, and new three-dimensional models in Apple Maps will all be limited to macOS Monterey devices powered by M1 chips. The latter are custom-designed by Apple and also feature in its latest iPad Pro tablet.

To find out when your Mac was built, or what chipset is packed inside… click on the Apple logo in the top left-hand corner, then tap About This Mac.