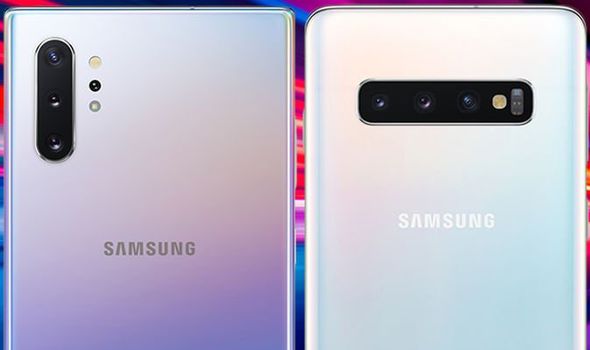 Samsung unveiled the Galaxy Note 10 back in August and for the first time the device debuted in multiple variants – Galaxy Note 10 and Galaxy Note 10+. Although only the Note 10+ 5G launched in the UK, in other markets, Samsung launched a 5G version of both handsets so customers could pick their preferred screen size and decide whether to opt for 5G network capabilities (for a premium) or not.

But while the 6.3-inch Note 10, which has a smaller screen and fewer sensors crammed into the triple-camera set-up on the back, was a little cheaper than its 6.8-inch counterpart, it was far from a budget option. For those who want all the benefits of a stylus-toting Galaxy Note smartphone, but don’t want to cough-up for a flagship price tag, Samsung has the answer.

According to new reports, it seems Samsung is working on an even more affordable entry into its Note 10 lineup that could debut before 2019 is over. Reliable leaker OnLeaks recently collaborated with 91Mobiles to create renders of what each claimed was the Galaxy Note 10 Lite.

Although the images in question are dark, it’s still possible to make out the device’s centred display hole punch, rectangular rear camera system and S Pen housing. However, by far the most interesting part of the renders is the return of the headphone jack. Yes, the purported Galaxy Note 10 Lite is exhibited with a 3.5 millimetre port for wired headphones.

You may remember Samsung infamously killed off the headphone jack on its traditional flagships with the launch of the Galaxy Note 10 – neither the Note 10, or Note 10+ designs come with the age-old socket.

Of course, the Galaxy S10 series does have a headphone jack and is one of the few premium Android phones on the market to welcome wired headphones without the need for a dongle. The latest renders certainly suggests Samsung could bring the useful feature to its Note 10 series, just not in the way you might have hoped.

So why could the alleged Note 10 Lite have a headphone jack?

Well, the device (that’s rumoured to be called the Galaxy A81 in certain markets) is undoubtedly designed to be even more affordable than the regular Note 10. That means Samsung might be hoping for it to be a winner in developing countries such as India where Bluetooth headphones aren’t as widely adopted for instance. 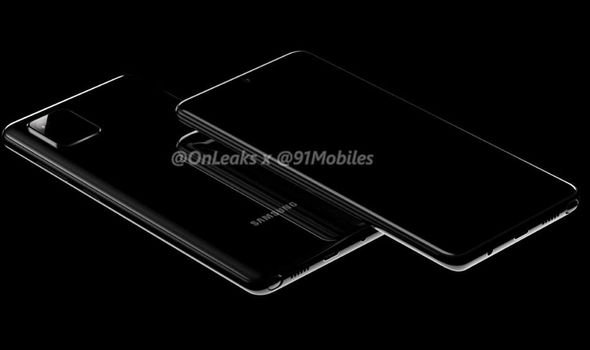 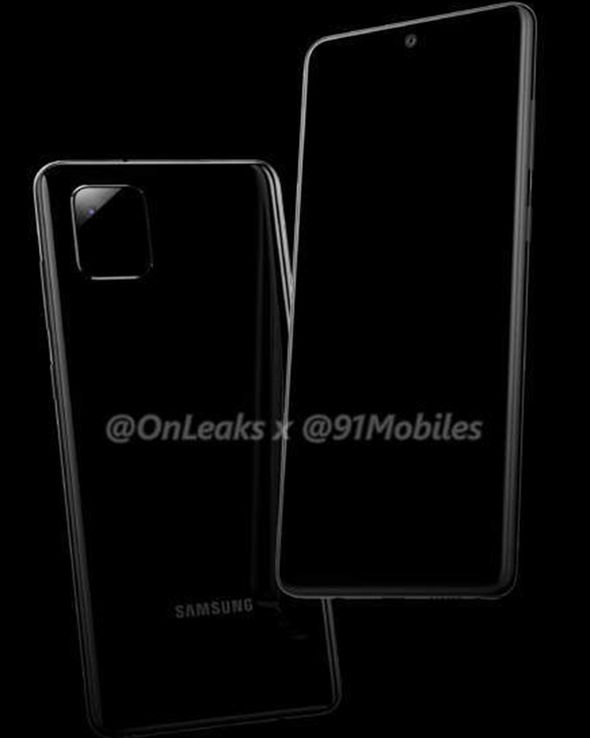 Headphone jack aside, the Note 10 Lite will reportedly come with three rear cameras (although the function and megapixel count of these was not detailed) and be powered by Samsung’s Exynos 9810 processor.

If the Exynos 9810 sounds familiar, that’s because it’s system-on-a-chip (SoC) found inside the Galaxy S9 and Galaxy Note 9. It’s likely this older silicon could allow Samsung to give the device a more wallet-friendly price.

Display-wise, the Galaxy Note 10 Lite is tipped to come with a panel ranging from 6.5 to 6.7-inches. It’s currently unclear what resolution it would have, but given the price it’s unlikely to be 2K.

Finally, 91Mobiles said the new Note could launch as soon as this month. That’s certainly an interesting rumour as smartphone manufacturers typically finish releasing their devices before Black Friday (November 29) in an attempt to maximise holiday sales.

Of course, neither the new renders, specs or claimed release date have been officially confirmed by Samsung. But Express.co.uk will let you know if and when this changes.