We’re now six short weeks away from September and avid Apple followers will know exactly what that means. The US technology firm almost always launches its shiny new iPhones during this month and despite the current public health crisis, it sounds like 2020 will be no different.

Despite the chaos taking place worldwide – and Apple employees forced to work from home in recent months, rumours suggest that iPhone 12 will still be unveiled as normal in early September. According to a post on social media by top tech tipster @ihacktux, Tuesday September 8, 2020 is the date you need to pop in your diary if you want to know all about the next iPhone.

Although it’s not been confirmed by Apple, that date does make a lot of sense as Apple has a history of revealing its smartphones in the first half of September and Tuesday/Wednesdays are its favoured days of the week.

Here’s when previous iPhone models were unveiled on-stage by Apple: 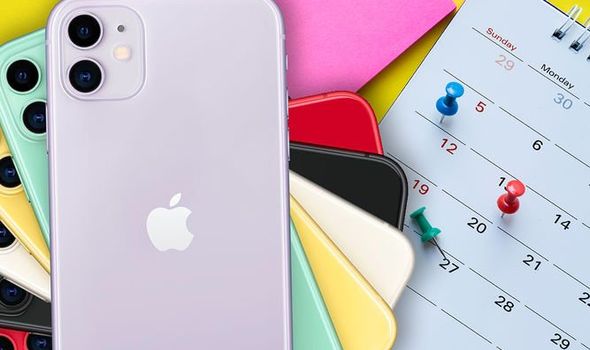 Although this latest rumour suggests an announcement in September as normal, other reports claim that the big reveal will take place much later in the year. Analyst Macotakara recently stated the iPhone 12 models could be delayed until November.

Macotakara is pretty reliable when it comes to reports on as-yet-unannounced Apple products, which is sure to be pretty disappointing news for anyone hoping to get their hands on the upgrade soon.

Of course, it’s possible that both reports are accurate. Apple could announce its latest slate of iPhone models as normal in early September …but wait until November to put them on sale due to the delays caused by the pandemic.

Whenever these new models are finally unveiled, expect some big updates including a new design with sharper edges, improved cameras and a boost to performance via the latest and greatest processor.

The inclusion of 5G could also mean Apple users will finally get access to the latest download speeds – something its Android rivals have had for a while. It’s been widely reported that Apple will announce a total of four iPhones this year including a much smaller device with a 5.4-inch touchscreen.

As with all Apple launches, the US firm will be staying tight-lipped until the big reveal but, if the latest whispers are true, there might not be too long to wait.