If you’re after an upgrade to your Galaxy S9 or S8, then the Galaxy S20 – the latest and greatest from Samsung – is well worth your attention. This phone features some seriously impressive specs, including an excellent quad rear camera, long battery life, and fast octa-core processor.

There’s also a slick 120Hz screen, which makes scrolling through content feel as smooth as a hot knife through butter, edge-to-edge touchscreen, and most models in the range feature access to the latest 5G mobile speeds, which let you to access the web at speeds of over 300Mbps.

The S20 launched back in March, so enough time has passed that some great deals have started to appear on the market. One such offer that caught our eye comes from Mobiles.co.uk, which is offering the Galaxy S20 for just £35 per month. The deal includes a generous 50GB of data plus unlimited calls and texts.

There is a £110 upfront fee but even with that added to the price, this deal will only cost you £950 over the two-year contract. That’s only £150 more than buying the phone SIM-free which clearly doesn’t include any data, minutes or texts.

To make things more exciting, Mobiles.co.uk is advertising the deal with EE’s 5G network meaning the SIM that ships with the phone is fully capable of some pretty epic downloads. 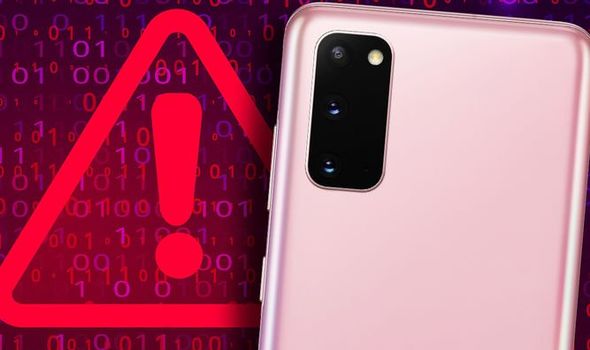 However, before you rush to get your credit card out there is a word of warning. As we mentioned earlier there are two models of the Galaxy S20. One is 5G ready while the other is limited to a standard 4G connection.

But despite the handset in this deal shipping with a 5G-enabled SIM, the Galaxy S20 model included with the contract is only the standard 4G-enabled model, which means you won’t be get access to those superfast speeds.

When questioned about the deal, Mobiles.co.uk told us that “all EE tariffs now come 5G enabled as standard on all packages. While this particular handset isn’t 5G-ready, the tariff details still lets customers know full info on the network data capabilities.”

It’s always worth doing your research with any new device as not all phones are compatible with 5G. This could mean you end up paying extra for a 5G SIM but have a phone in your pocket that can’t use this new service.