As a tech era draws to an end, more workers and companies are packing up. What comes next?

San Francisco doesn’t have the same hold on the tech world, now that remote work is here to stay.Credit…Lucas Foglia for The New York Times

SAN FRANCISCO — The Bay Area struck a hard bargain with its tech workers.

Rent was astronomical. Taxes were high. Your neighbors didn’t like you. If you lived in San Francisco, you might have commuted an hour south to your job at Apple or Google or Facebook. Or if your office was in the city, maybe it was in a neighborhood with too much street crime, open drug use and $5 coffees.

But it was worth it. Living in the epicenter of a boom that was changing the world was what mattered. The city gave its workers a choice of interesting jobs and a chance at the brass ring.

That is, until the pandemic. Remote work offered a chance at residing for a few months in towns where life felt easier. Tech workers and their bosses realized they might not need all the perks and after-work schmooze events. But maybe they needed elbow room and a yard for the new puppy. A place to put the Peloton. A top public school.

That’s where the story of the Bay Area’s latest tech era is ending for a growing crowd of tech workers and their companies. They have suddenly movable jobs and money in the bank — money that will go plenty further somewhere else.

But where? The No. 1 pick for people leaving San Francisco is Austin, Texas, with other winners including Seattle, New York and Chicago, according to moveBuddha, a site that compiles data on moving. Some cities have even set up recruiting programs to lure them to new homes. Miami’s mayor has even been inviting tech people to move there in his Twitter posts.

I talked to more than two dozen tech executives and workers who have left San Francisco for other parts of the country over the last year, like a young entrepreneur who moved home to Georgia and another who has created a community in Puerto Rico. Here are some of their stories. 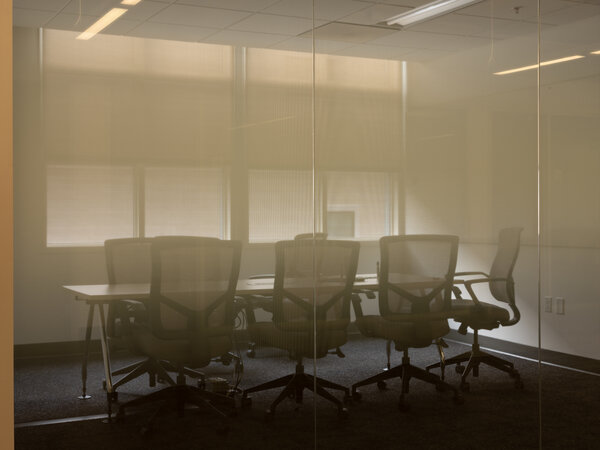 “I miss San Francisco. I miss the life I had there,” said John Gardner, 35, the founder and chief executive of Kickoff, a remote personal training start-up, who packed his things into storage and left in a camper van to wander America. “But right now it’s just like: What else can God and the world and government come up with to make the place less livable?”

A couple of months later, Mr. Gardner wrote: “Greetings from sunny Miami Beach! This is about the 40th place I’ve set up a temporary headquarters for Kickoff.”

Remote personal training happens to coincide well with remote life, but he said his start-up’s growth this past year was also due to his leaving the tech bubble and immersing himself in more normal communities, a few days at a time.

The biggest tech companies aren’t going anywhere, and tech stocks are still soaring. Apple’s flying-saucer-shaped campus is not going to zoom away. Google is still absorbing ever more office space in San Jose and San Francisco. New founders are still coming to town.

But the migration from the Bay Area appears real. Residential rents in San Francisco are down 27 percent from a year ago, and the office vacancy rate has spiked to 16.7 percent, a number not seen in a decade.

Though prices had dropped only slightly, Zillow reported more homes for sale in San Francisco than a year ago. For more than month last year, 90 percent of the searches involving San Francisco on moveBuddha were for people moving out.