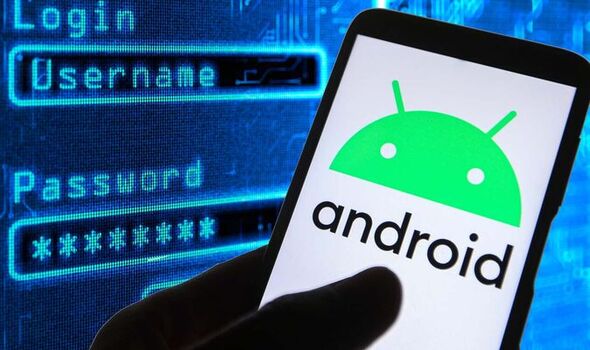 Android users are being warned after security experts discovered over 200 apps on the Google Play Store that were loaded with malware capable of stealing people’s passwords. Some of the software – which included fitness, photo editing, VPN apps – were downloaded and installed over a hundred thousand times making this a serious issue. The malware in question is the sinister Facestealer spyware, which was first discovered in 2021 and got its name because it’s capable of pinching Facebook login details.

Besides stealing user credentials, Facestealer can also collect Facebook cookies as well as personal information that is associated with a user’s account. This data could then be used by cyber crooks for identity fraud.

The hundreds of dangerous Play Store apps were discovered by researchers at Trend Micro who also found over 40 fake cryptocurrency apps which are designed to trick users into paying for subscription services or even steal private keys that are needed to access cryptocurrency wallets.

Trend Micro alerted Google to the dangerous apps with the tech firm removing them from its Play Store once it had confirmed there was a problem.

But if you downloaded any of these apps before they were taken down you’re still at risk.

The programmes which have been taken down from the Play Store include Daily Fitness OL, Enjoy Photo Editor, Panorama Camera, Photo Gaming Puzzle, Swarm Photo and Business Meta Manager.

Advising people how to stay safe, Trend Micro advised Android device owners to always make sure they dig a bit deeper into an app before downloading it, checking information such as the amount of negative reviews and looking into the developer a bit more.

Speaking about the threat, the security experts said: “Users can avoid such fake apps by checking their reviews, especially the negatives ones, to see if there are any unusual concerns or experiences from actual users who have downloaded the apps.

“Users should also apply due diligence to the developers and publishers of these apps, so that they can better avoid apps with dodgy websites or sketchy publishers, especially given the number of alternatives on the app store.

“Finally, users should avoid downloading apps from third-party sources, since these are where many malicious actors host their fraudulent apps.”

If you have any of the apps mentioned above on your Android phone then make sure you delete them right away. It would also be a good idea to install a good antivirus app, if you don’t already have one, to help protect your phone against any future threats.