Times are flush for young tech companies like Stripe and Coinbase, which are having a moment as they upend the financial establishment. 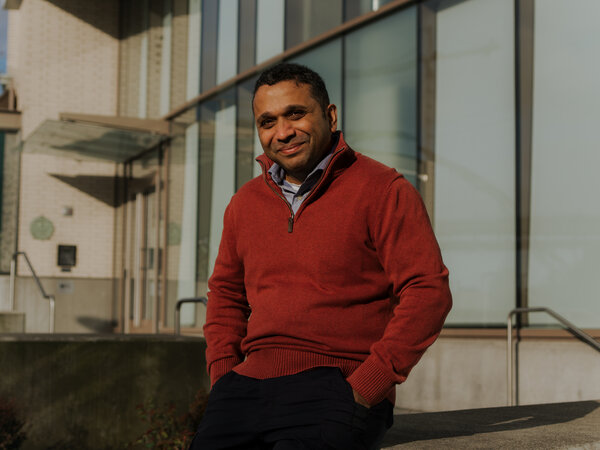 SAN FRANCISCO — In 2009, Shamir Karkal and several colleagues struggled to raise money for a banking start-up, Simple. Most of the 70 venture capital firms they met over the course of a year didn’t see the point of the idea, he said. The few that did thought it would fail.

By last year, things had changed. When Mr. Karkal set out to raise funding for his new financial technology start-up, Sila, which makes regulatory compliance software, he garnered $5 million in a few months with a fraction of the pitches. He said he was frustrated it didn’t happen even faster.

“I know folks in the space who raised rounds in less than one week,” he said.

Sila is one of thousands of financial technology start-ups riding an investor frenzy driven by a growing realization that Big Finance is ripe for a tech makeover. When the pandemic forced businesses to speed up their usage of digital tools, including e-commerce and online banking, the demand for what is known as fintech exploded.

Now start-ups with names like Blend, Brex and Dave that provide decidedly unglamorous banking, lending and payment processing offerings are hot tickets. That was punctuated this month when Stripe, a payments company, raised $600 million in a financing that valued it at $95 billion, the highest ever for a private start-up in the United States.

Financial technology companies are also making a splash on the stock market. On Tuesday, Robinhood, a stock trading app popular with young adults, filed for an initial public offering. And Coinbase, a cryptocurrency start-up, is scheduled to go public in the next few weeks in what could be a $100 billion listing. 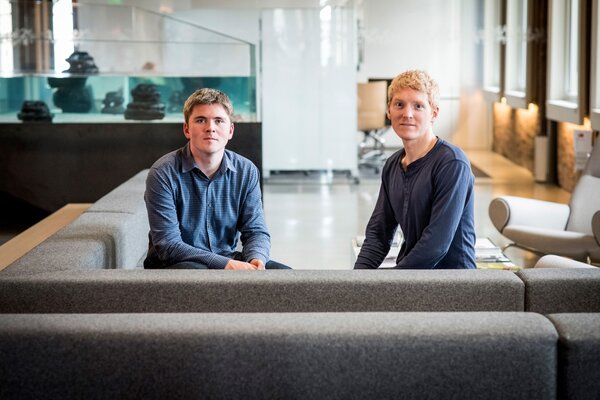 Even tiny financial start-ups that have not formally introduced their products — such as Zeller, which will offer banking services to businesses; and Sivo, which is building lending software — have raised millions of dollars and been valued at nine-digit sums.