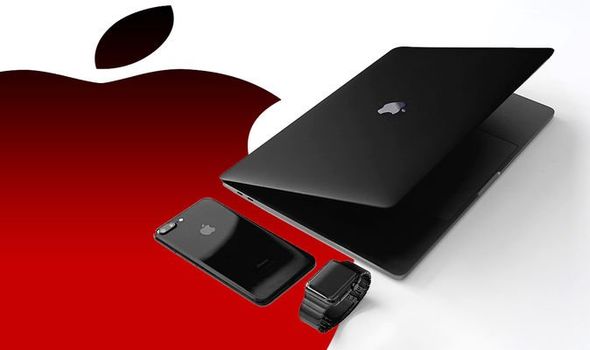 Apple has rolled out an update to iPhone, iPad, Mac and Apple Watch owners worldwide to patch a security issue that plagued all of these best-selling gadgets. Unfortunately, there aren’t any exciting new features, cool new emoji, or design changes in any of these software updates – but you still shouldn’t waste a second and install them onto your devices immediately.

That’s because Apple has classified this latest fix as “important” and says it’s “recommended for all users”. To ensure your devices are safe, you’ll need to make sure your iPhone is running iOS 14.4.1, your iPad is up-to-date with iPadOS 14.4.1, Apple Watch is running watchOS 7.3.2 and your Mac is on macOS Big Sur 11.2.3. If your Mac isn’t able to install and run macOS Big Sur, you’ll need to install the latest version of Safari, which has also been pushed out to users this week. That’s Safari 14.0.3.

Head to the Settings app on iPad and iPhone to check the version of the operating system you’re running (and install the latest update if needed by heading to Settings > General > Software Update) or launch System Preferences on Mac to do the same.

If you own an Apple Watch, the best way to check the software you’re running and install an update is to use the Watch app on your iPhone.

The latest operating system updates have been pushed out to fix the same vulnerability in all of Apple’s devices. The issue is due to a memory corruption bug in WebKit, which is the engine that powers Apple’s Safari web browser on all of its platforms. Hackers can leverage this bug to run malicious code on your device, which can lead to private data being stolen behind your back. To attack your iPhone, iPad, or Mac, bad actors only need to get you to visit a malicious webpage on a version of Safari that hasn’t been patched. That’s all. 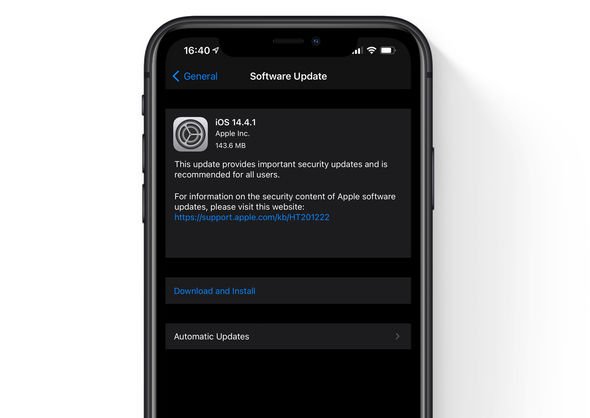 The problem with Apple’s WebKit was first reported by Google and Microsoft. Thankfully, it doesn’t seem like hackers are using this bug in the wild right now – so Apple users can get ahead of them with there latest patches. This is in stark contrast to a recent bug discovered in Google Chrome, which was actively being used by hackers worldwide.

As a precaution, Apple doesn’t list the full details of how the bug works to stop hackers from learning about it from the release notes submitted with the software update. This is pretty standard practice across the industry.

Alongside the new version of iOS, iPadOS, macOS and watchOS, Apple notes: “For the protection of our customers, Apple doesn’t disclose, discuss or confirm security issues until an investigation has occurred and patches or releases are generally available.”

If you haven’t already updated your iPhone, iPad, Mac or Apple Watch, make sure to head to the settings menu and kickstart the process right now.