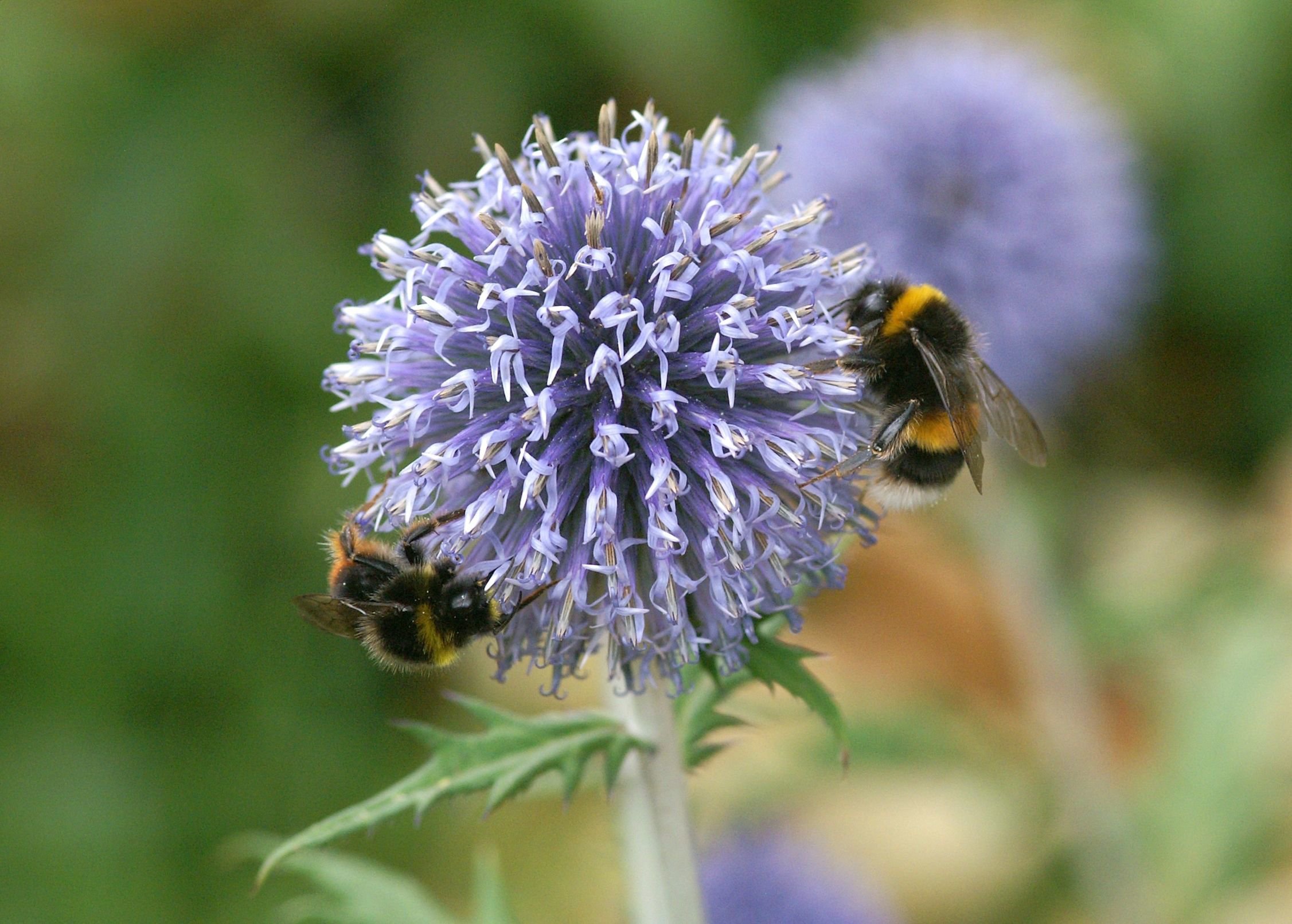 Multiple habitats need to be protected in order to save UK bumblebees, a decade-long study has found.

Researchers used data on bumblebee numbers, collected by the public, to provide the most detailed overview currently possible of what the insects need from a habitat.

They found a wide range of differences between bumblebee species in the types of habitat they are associated with.

But the study suggests that reversing the loss of semi-natural areas could be the single most generally effective step in bumblebee conservation.

One third of the UK’s 24 species of bumblebee are listed as species of conservation concern because they are being found in fewer places.

According to researchers, this suggests a one-size-fits-all approach to bumblebee conservation won’t effectively protect all species.

Therefore, conservation efforts need to be carefully tailored to particular species, they say.

Dr Penelope Whitehorn, at the Karlsruhe Institute of Technology, who led the study, said: ‘Our results suggest that reversing the loss of semi-natural areas such as wetlands may be the single most generally effective action for bumblebee conservation, while improving habitats in urban and arable areas could benefit particular rare species.

‘As one of the most nature-depleted countries in the world it’s really important that we better protect our native species and habitats in the UK.’

What we need to do

The study identified the types of habitat that could be targeted for conversation.

It found that arable areas – suitable for growing crops – were important for rare species like the large garden bumblebee, the largest species in the UK.

Large areas of semi-natural land, like moorland, were important for a number of different species such as the moss and the brown-banded carder bees, and the bilberry bumblebee.

The data for the study was provided by a long-running citizen science project, which the researchers see as essential for both collecting the data and engaging the public in conservation.

Dr Whitehorn said: ‘Our study highlights the value of citizen science for understanding bumblebees and their habitats. Citizen science also gives everyone a chance to contribute to protecting these species.’

The research also found that queens and males of several species were particularly associated with areas of scrub, bracken and herbs, suggesting that these habitats are good for nesting.

Worker bees were more commonly associated with hedges and lanes, suggesting these are good for providing food.

‘Bees lose this vital resource when habitats are lost entirely because they’re either built on or changed into other environments or degraded through things like pesticide use.’

The study was based on data from the Bumblebee Conservation Trust’s BeeWalk scheme, a citizen science project involving more than 500 volunteers across the UK who carry out monthly monitoring walks, identifying and counting bumblebees.

A combination of this information and land cover data, climate data and detailed observer-collected habitat data was used to look at associations between 14 UK bumblebee species and types of habitat.

Next the researchers hope to find out why different species are associated with different habitats, so the right conditions can be created and preserved for them.

The findings are published in the British Ecological Society’s Journal of Applied Ecology.