Facebook and Twitter have kicked out the online horribles. Are they going where we can’t find them? 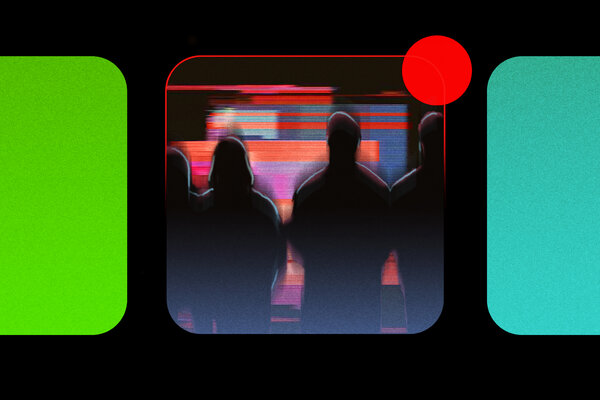 After last week’s mob at the Capitol, Facebook, Twitter and Reddit shut down accounts where people spread false narratives of voter fraud or plotted the attack. Some of the discussions of conspiracy theories and potential violence have moved to lesser-known fringe websites and apps including Gab, Telegram and 4chan.

I spoke with my colleague Sheera Frenkel about the risk of driving people away from the mainstream internet, and what she’s seeing from online conversations about possible further violence.

Sheera: Sometimes, like in Telegram groups, it can feel like a disorganized family group text with people talking over one another. But the conversations are usually off the rails. There is a lot of profanity.

And while these online forums typically say they’re havens for people to express any view, there’s a lot of intolerance for ideas that go against the groupthink. If someone in the comments says something like, “Let’s be open to the possibility that Joe Biden will be inaugurated as president,” that person is verbally attacked.

Is it counterproductive for mainstream social networks like Facebook to shut down groups discussing conspiracy theories or planning violence? Does it make people angrier and push them elsewhere online?

It’s complicated. It’s helpful to push conspiracists and extremists off Facebook, Instagram, YouTube and Twitter, which have been fertile ground for them to recruit mainstream followers. But yes, when people move to fringe websites, there are fewer opportunities to dissuade them from extreme beliefs.