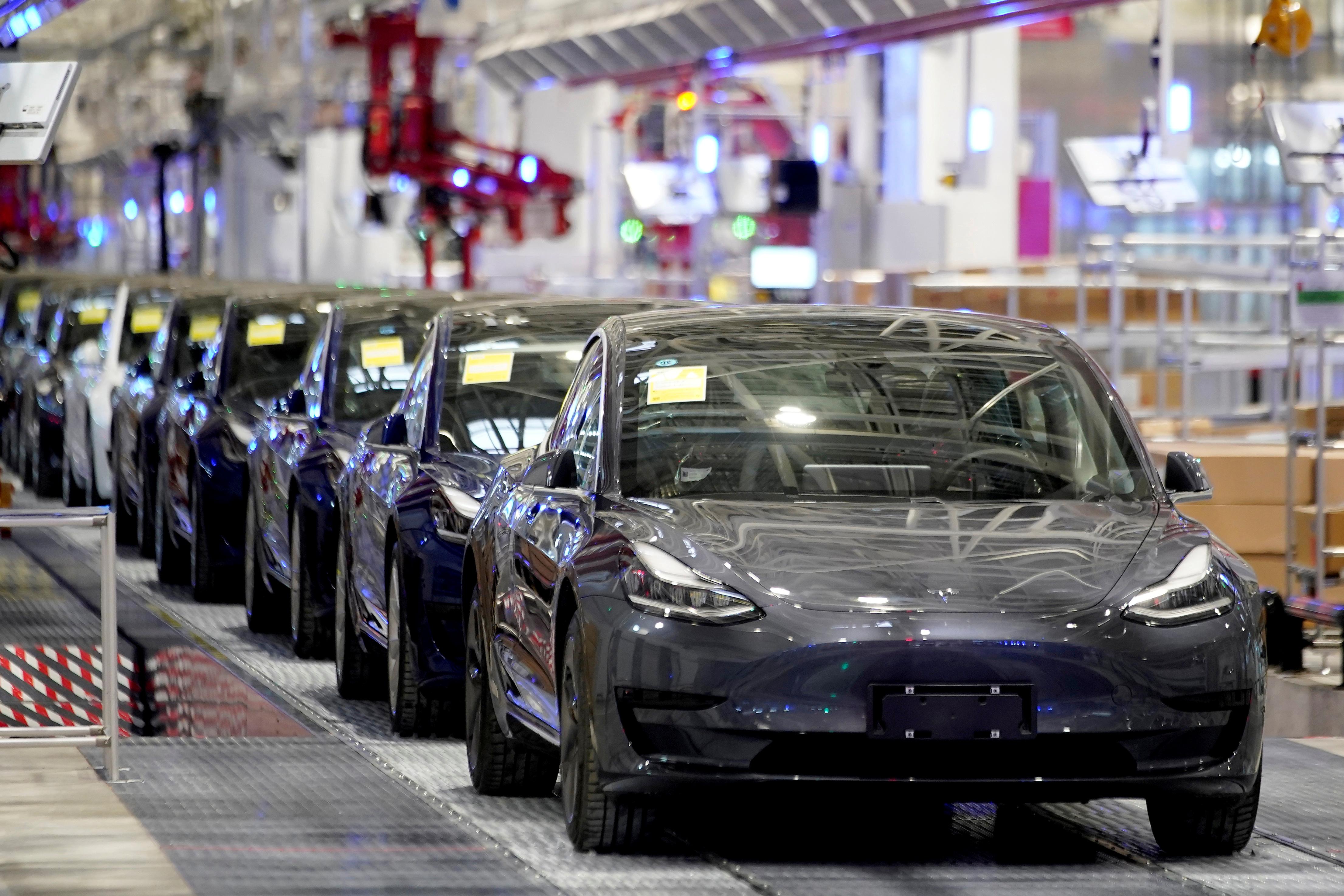 Tesla, which aims to produce 150,000 Model 3 sedans from its $2 billion Shanghai factory, sold around 30% of the battery electric vehicles sold in China, Cui Dongshu, CPCA secretary general, said on an online briefing.

Tesla sold around 3,900 units in February, up from 2,620 vehicles in January, CPCA data showed. CPCA uses a different counting method than Tesla’s deliveries.

Overall passenger car sales in March were down 40.8% from a year earlier.