(Reuters) – Tesla Inc (TSLA.O) sued local authorities in California on Saturday as the electric carmaker pushed to re-open its factory there and Chief Executive Elon Musk threatened to move Tesla’s headquarters and future programs from the state to Texas or Nevada.

Musk has been pushing to re-open Tesla’s Fremont, California, factory after Alameda County’s health department said the carmaker must not reopen because local lockdown measures to curb the spread of the coronavirus remain in effect.

In a blog post on Saturday, Tesla said the county’s position left it no choice but to take legal action to ensure Tesla and its employees can go back to work.

The company said it had informed health authorities in Alameda County, where the Fremont factory is located, about its restart plans, but claimed the acting official did not return calls or emails.

Alameda County’s Public Health Department, which earlier on Saturday said it had been “communicating directly and working closely with the Tesla team,” did not immediately respond to a request for comment.

Tesla filed a lawsuit against the county in San Francisco federal court on Saturday, calling the continued restrictions a “power-grab” by the county since California’s governor had said on Thursday that manufacturers in the state would be allowed to reopen.

The company said Alameda was going against the federal and California constitutions, as well as defying the governor’s order, the lawsuit said. 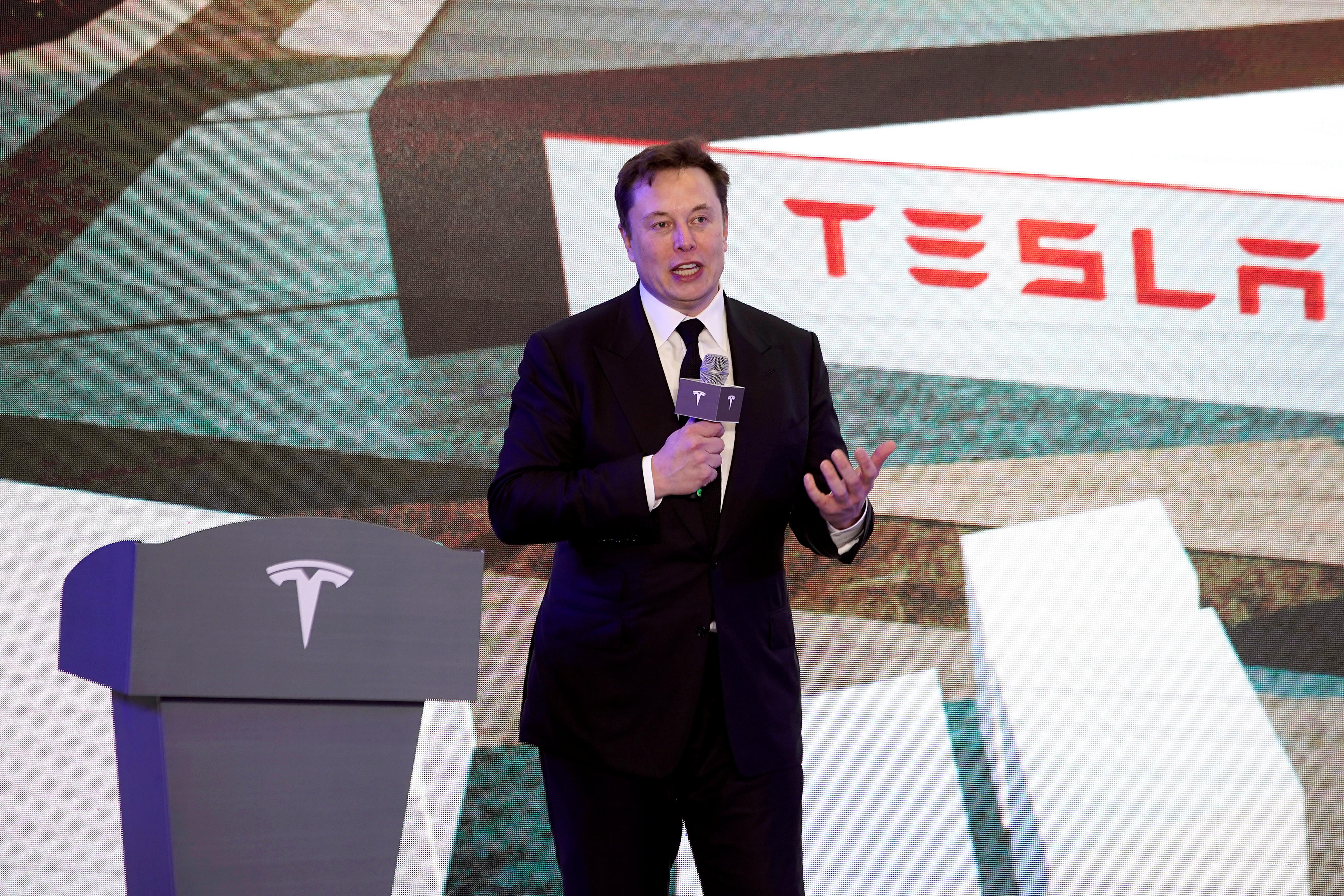 Alameda County is scheduled to remain shut until the end of May, with only essential businesses allowed to reopen. The county said it does not consider Tesla an essential business. County officials did not immediately respond to a request for comment on the lawsuit.

The outspoken Musk also took to Twitter on Saturday to complain and threatened to leave the state.

“If we even retain Fremont manufacturing activity at all, it will be dependen (sp) on how Tesla is treated in the future,” he tweeted, referring to the San Francisco Bay area facility that is Tesla’s only U.S. vehicle factory.

Alameda County said on Saturday that it has been working with Tesla to develop a safety plan that “allows for reopening while protecting the health and well-being of the thousands of employees” that work at the factory and that it looks forward to coming to an agreement on a safety plan very soon.

Fremont Mayor Lily Mei expressed concern about the potential economic implications of continuing the shelter-in-place order without provisions for manufacturers such as Tesla to resume. Mei on Saturday urged the county to work with businesses on “acceptable guidelines for re-opening.”

Musk had told employees on Thursday that limited production would restart at Fremont on Friday afternoon.

Tesla last year built nearly half a million vehicles at the Fremont plant and moving the entire production facility would be a massive undertaking.

Dan Ives, a Wedbush analyst, on Saturday estimated it could take the company 12 to 18 months to relocate production.

The threat to relocate the facility comes as Tesla aims to ramp up production at Fremont of its Model Y sport utility vehicle, which it expects to generate record demand and profit margins.

Musk, who sparred with California officials in March over whether Tesla had to halt production at Fremont, had criticized the lockdown and stay-at-home orders, calling them a “serious risk” to U.S. business and “unconstitutional.”