(Reuters) – Tesla Inc shares continued their meteoric rise on Thursday, scoring yet another record high and further expanding the distance between the Silicon Valley electric carmaker and its traditional auto industry rivals. 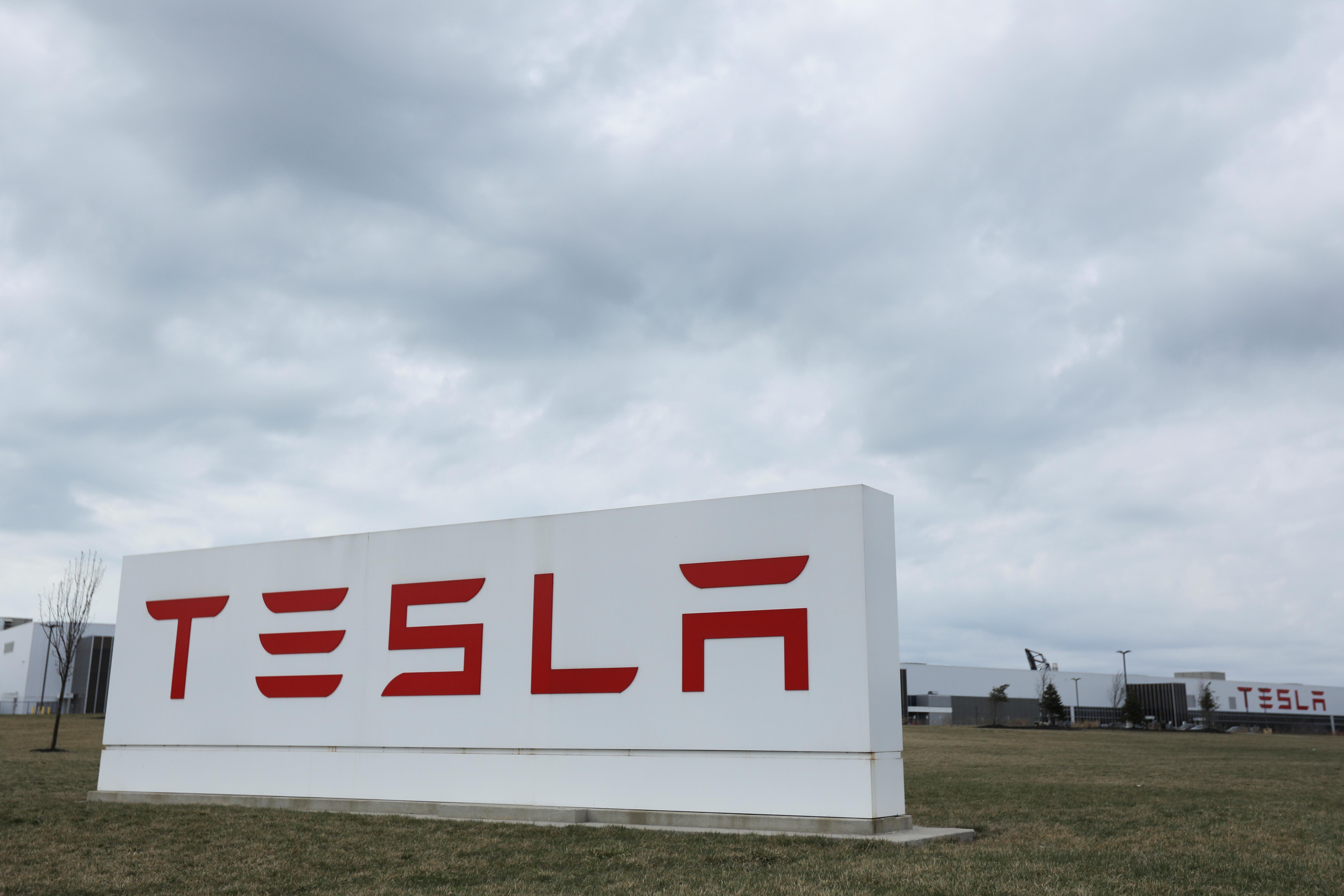 Tesla’s shares have risen more than 420% since the beginning of this year, turning some retail investors into millionaires.

While other carmakers are forced to invest billions to overhaul their internal combustion engine operations to produce battery-powered cars, investors are confident that Tesla can make the shift from a niche carmaker into a global leader in cleaner cars.

Tesla became the world’s most valuable carmaker by market capitalization when it overtook former front runner Toyota Motors Corp on July 1. The company now accounts for 41% of the total market cap of a group of 12 of the world’s largest automakers.

Tesla produces only a fraction of the vehicles sold by established global carmakers, many of which are considered growth engines for their local economies.

Japan’s Toyota and Germany’s Volkswagen AG (VOWG_p.DE) sold 10.46 million and 11 million vehicles, respectively, during the 2019 financial year. That compares to the 367,200 vehicles Tesla delivered in 2019.

Tesla has said it would deliver at least half a million vehicles by the end of 2020, less than 5% of Toyota’s and Volkswagen’s annual sales.

But Tesla withstood industry-wide fallout from the novel coronavirus pandemic and in July reported a second-quarter profit, clearing a hurdle that could lead to the electric carmaker’s inclusion in the S&P 500 index.