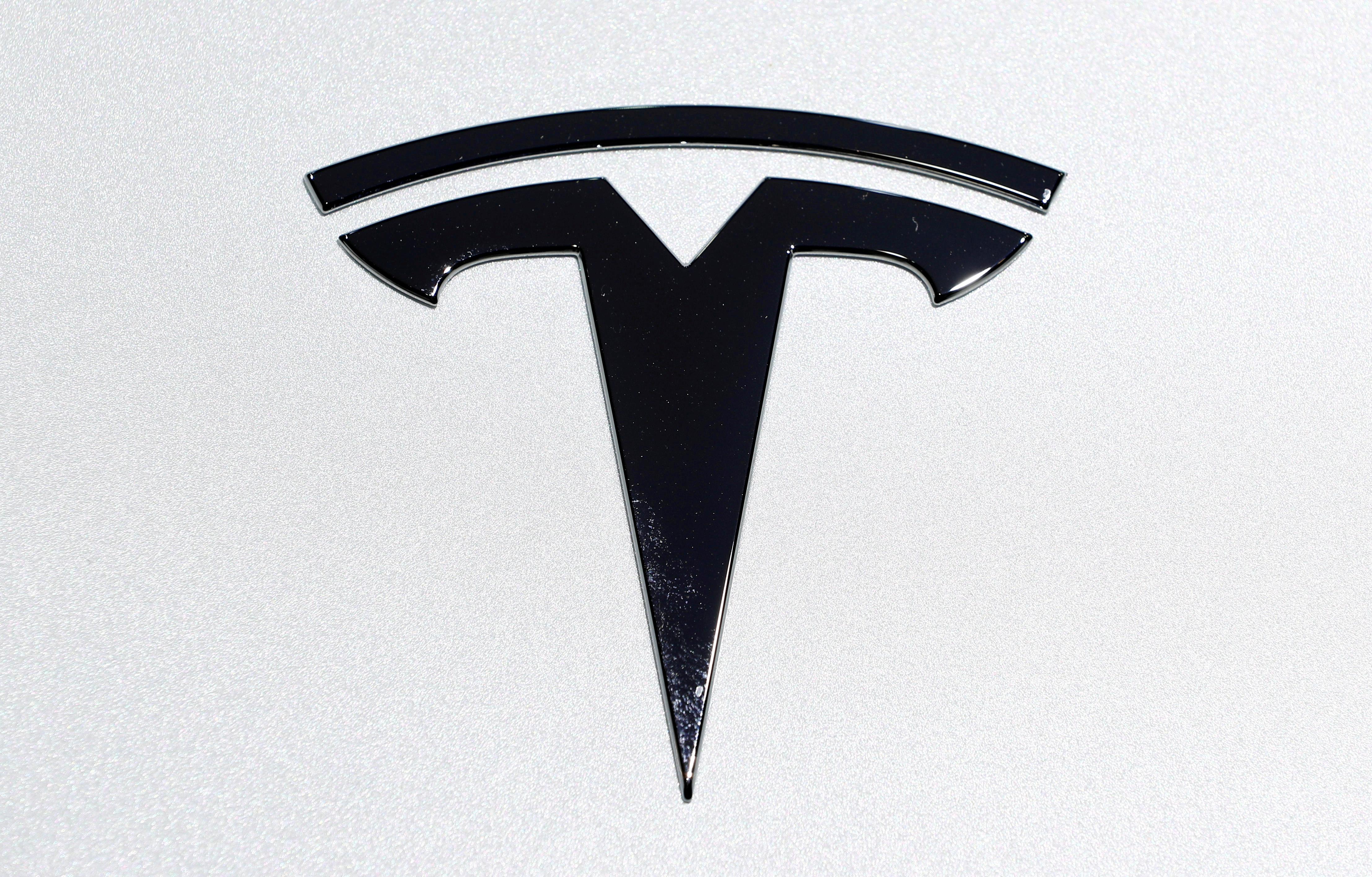 (Reuters) – Shares of Tesla (TSLA.O) surged 10% to a record high on Monday, extending their rally to nearly 40% in five sessions after analysts raised their price targets on the electric car maker following its strong quarterly deliveries.

JMP Securities increased its price target to $1,500 from $1,050 after Tesla last Thursday reported higher-than-expected second-quarter vehicle deliveries, defying a trend of plummeting sales in the wider auto industry as the coronavirus pandemic slammed the global economy.

“We believe that the question to be considered is not whether the stock is expensive on current valuation measures, but what the company’s growth and competitive position signal about the stock’s potential for the next several years,” JMP Securities analyst Joseph Osha wrote in a client note, predicting that Tesla’s annual sales could hit $100 billion by 2025.

Tesla’s solid delivery numbers heightened expectations of a profitable second quarter, which would mark the first time in Tesla’s history that it would report four consecutive quarters of profit.

However, with Tesla’s stock up nearly 500% over the past year, many investors believe the rally is unsustainable. Tesla’s stock is trading at 158 times expected earnings, according to Refinitiv, an exceptionally high valuation.