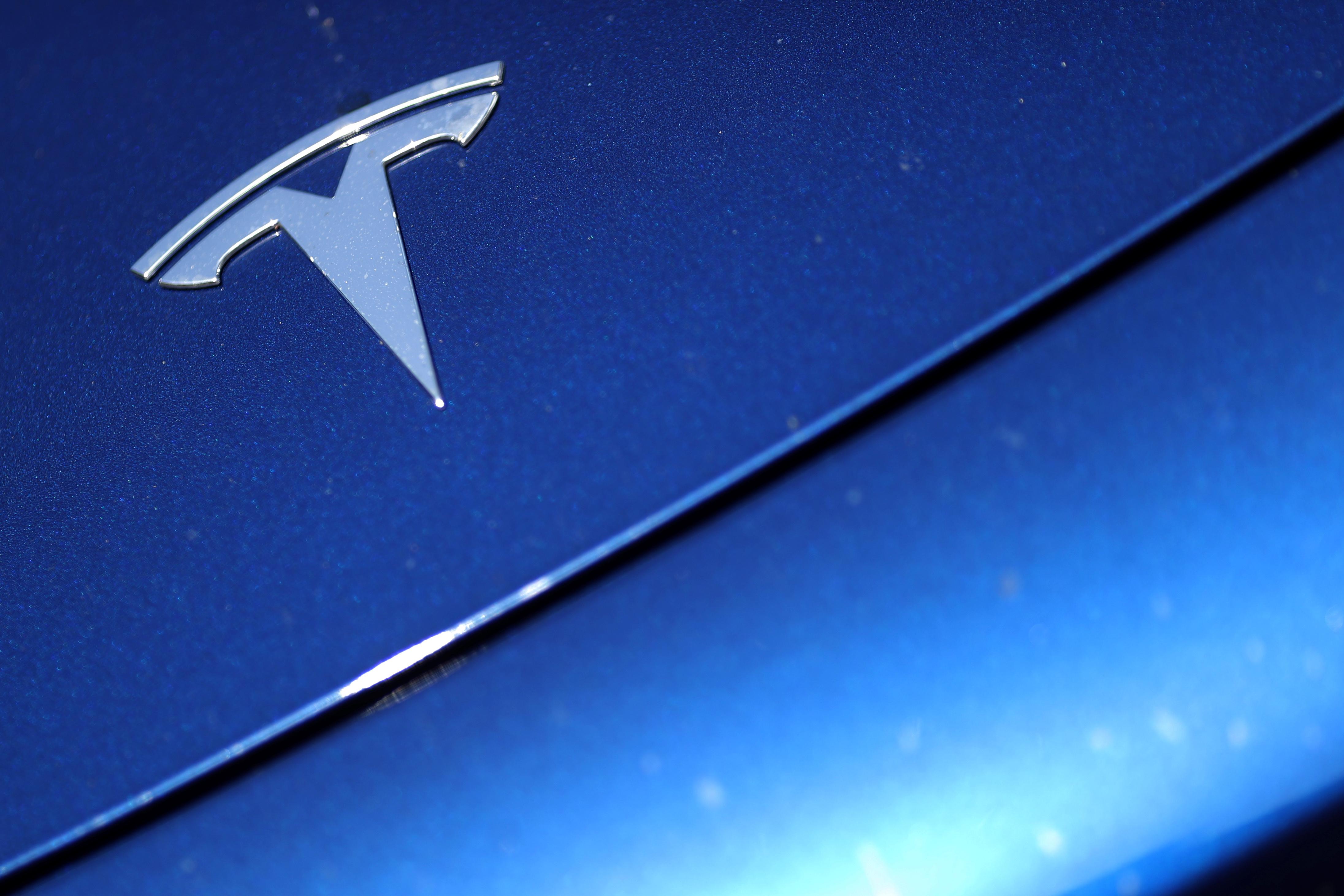 Shares jumped 6.88% a day after falling more than 21% as the company was passed over for inclusion in the benchmark S&P 500 .SPX index. The decline on Tuesday chopped off about $80 billion in Tesla’s market value, or more than the combined value of fellow automakers General Motors (GM.N) and Ford Motor (F.N).

The stock has been on a meteoric climb this year, rising about 400% through Sept. 4, including a gain of more than 74% in August as expectations grew the company would be included in the S&P 500 after its second-quarter earnings cleared a hurdle for inclusion in the index.

Tuesday’s decline pushed the stock down to a closing level of $330.21, just above its 50-day moving average of $329.63, a key technical support level.